Another Mid-Michigan congressperson is asking to not receive a paycheck during the partial federal government shutdown. 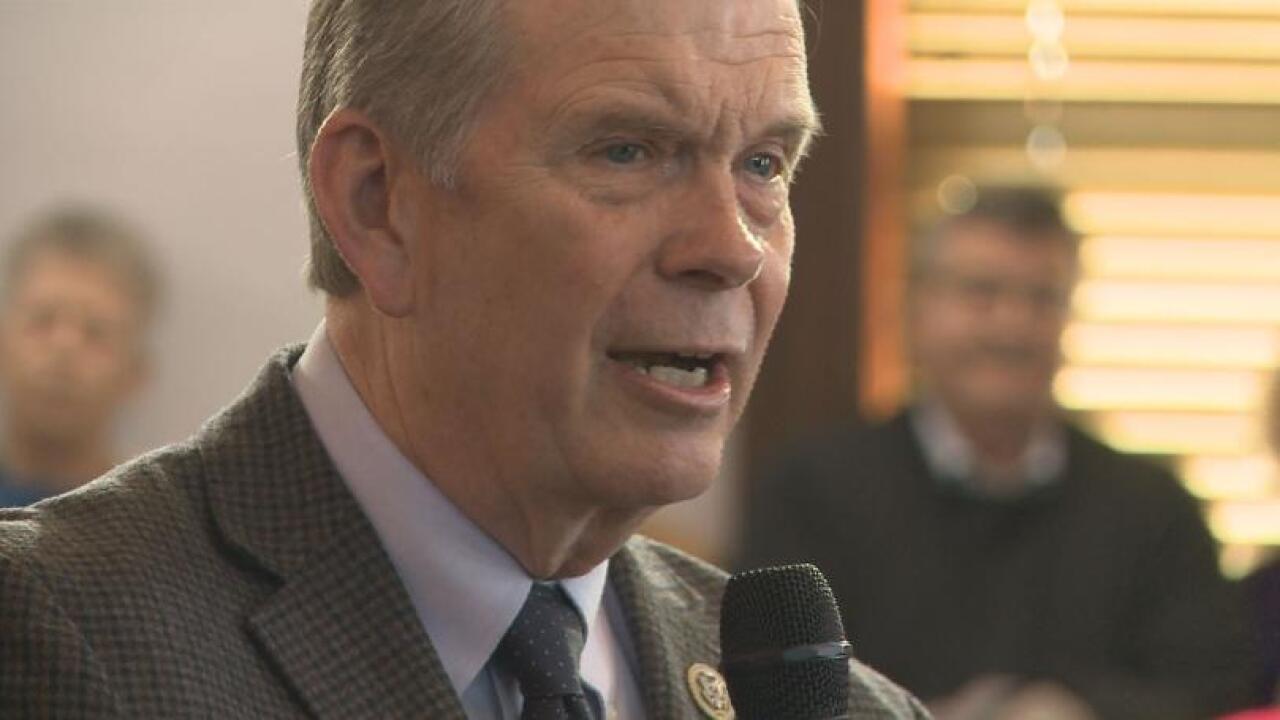 WASHINGTON DC — Another Mid-Michigan congressperson is asking to not receive a paycheck during the partial federal government shutdown.

Rep. Tim Walberg, R-Michigan's 7th district, wrote a letter Tuesday to a congressional budget administrator asking that his salary be withheld until the government reopens.

"I have been informed that despite a lapse of appropriations and current government shutdown, Members of Congress will continue receiving their salary," he wrote.

"Please withhold my pay until an appropriations agreement has taken effect."

Rep. Walberg represents counties such as Eaton, Jackson and Hillsdale in the U.S. House of Representatives.

The Republican announced his decision Wednesday on Twitter, writing, "Until the partial shutdown is resolved and the government reopened, I’ve asked that my pay be withheld."

Members of Congress are allowed to continue to receive their salaries during government shutdowns, even as thousands of federal workers are furloughed or remain on the job without pay.

Last week, Rep. Elissa Slotkin, D-Michigan's 8th district, asked that her pay be withheld until the government reopens, writing that she "fundamentally disagree(s)" with that policy.

The current government shutdown began Dec. 22 when President Donald Trump refused to sign a funding bill unless Congress included $5 billion to fund his proposed wall on the United States' border with Mexico.