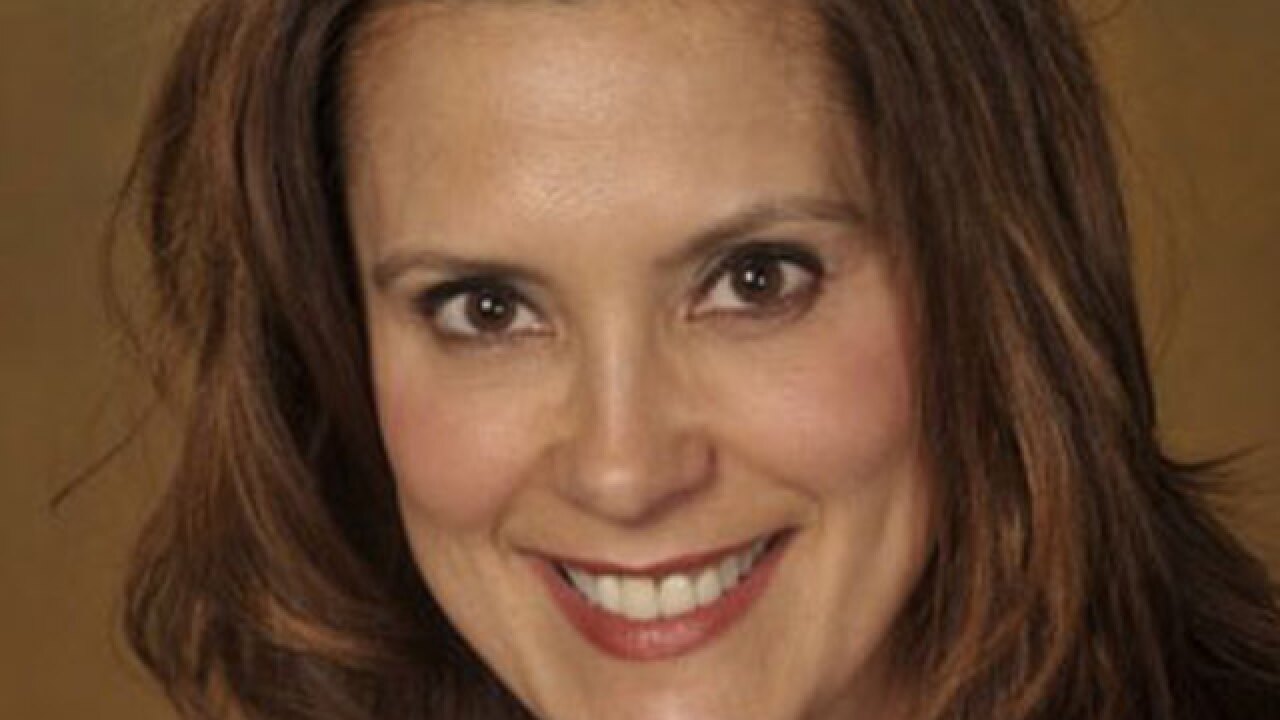 Democratic candidate for governor Gretchen Whitmer is calling for the elimination of Michigan's "retirement tax."

In a new 30-second TV ad launched Wednesday Whitmer criticizes her Republican opponent, Bill Schuette, for calling a 2011 overhaul that included a business tax cut and the taxation of retirement income "great news for Michigan taxpayers."

The ad is funded by a group affiliated with the Democratic Governors Association.

Schuette is pushing for a broader income tax cut and eliminating the "pension tax."

Schuette's campaign says his statement about the tax overhaul was clearly a reference to reducing business taxes.