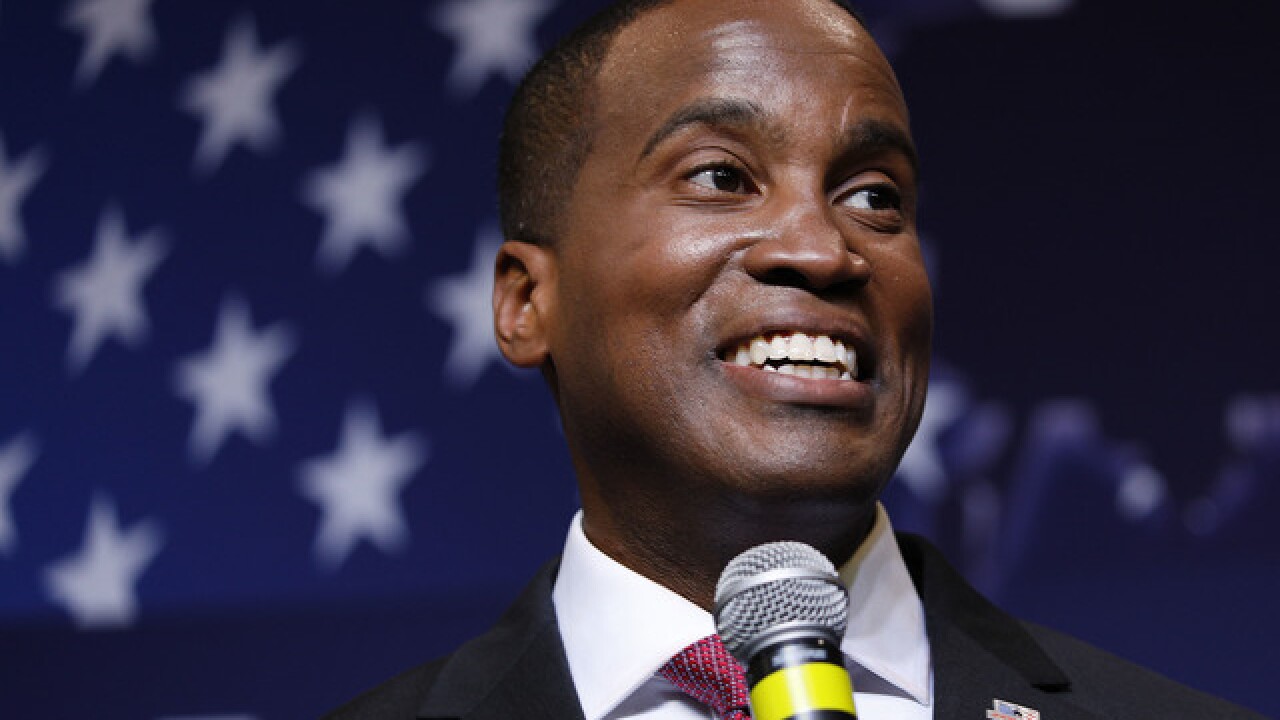 John James is a husband, father, combat veteran and businessman. He is a pro-life, pro-Second Amendment, pro-business conservative who has demonstrated energetic leadership, clarity of vision and a passion for service from the battlefield to the boardroom. John’s lived the American Dream and wants to protect that Dream for future generations.

At 17, John made the decision to serve his country. After graduating from West Point in 2004, he became a Ranger-qualified aviation officer. John went on to serve with distinction in Operation Iraqi Freedom where he earned a Combat Action Badge (CAB) and two Air Medals, among other awards, while logging 753.8 flight hours in theater leading two Apache platoons.

After eight years of service to the nation, he was honorably discharged and returned to Michigan to work in the family business: James Group International. Currently its President, John has led the company from $35 million to $137 million in revenue while creating 100 additional jobs in Michigan and around the country since 2012.

In addition to his Bachelor of Science from the U.S. Military Academy at West Point, John earned a Master of Supply Chain Management and Information Systems from Penn State University and a Masters of Business Administration (MBA) from the University of Michigan. He is also a Lean Six Sigma Black Belt.

John, and his wife Elizabeth reside in Farmington Hills, Michigan, and have two extremely energetic and sweet boys, ages 3 and 4. The James’ love spending time with their parents and family members who reside on both sides of the State. They enjoy the Michigan outdoors year-round and are active members of Brightmoor Christian Church in Novi, Michigan.

John James is a proven servant-leader who will represent all Michiganders and help unify Washington.