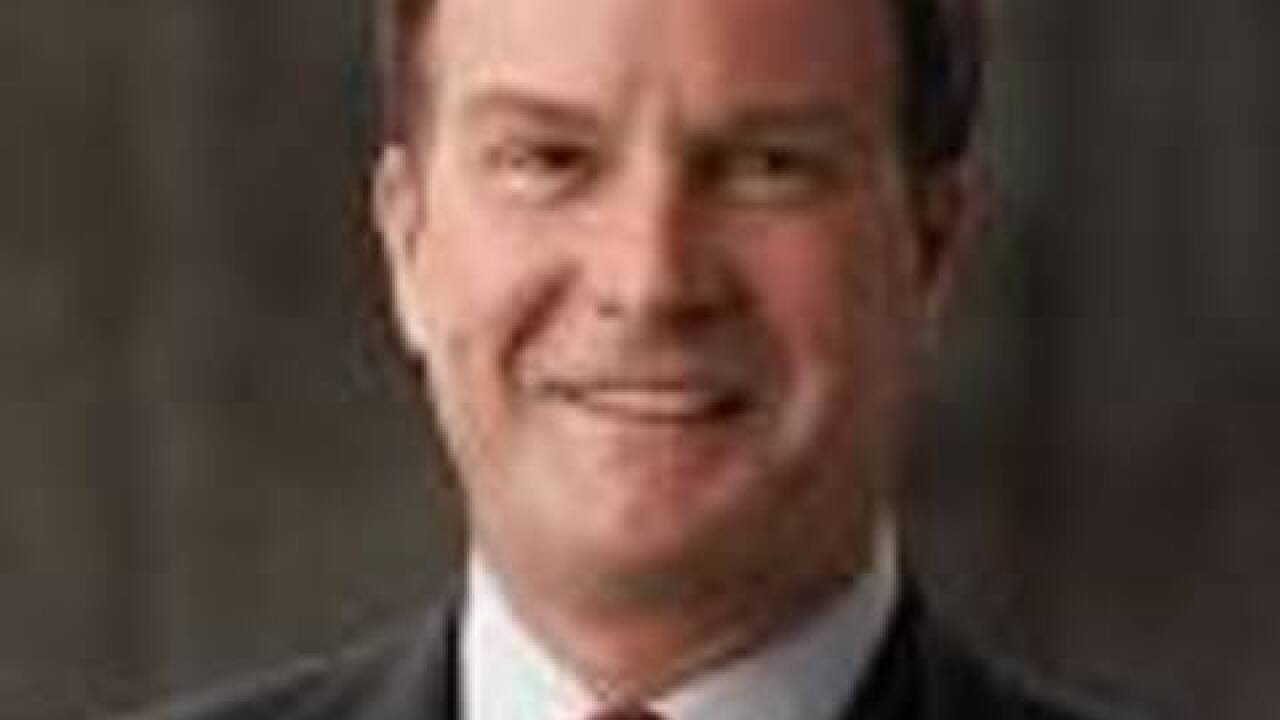 Gubernatorial candidate Bill Schuette made a stop in Grand Ledge Monday night as part of a Republican Unity bus tour.

He and his running mate Lisa Posthumus-Lyons, along with other Republicans on the November ballot, are reaching out to voters to talk about their paycheck agenda.

They say it will put more money in people's pockets down the road.

Schuette is also giving his endorsement of Tom Leonard, the GOP candidate to take his place as attorney general.

"Tom Leonard is an exceptional guy. He's a smart lawyer, he'd be a great attorney general, and Mary Treder Lang will be his secretary of state with integrity, and making sure we have anchors in our voting and security in the ballot box process."

In all, the Republican Unity bus tour will make nine stops.

The final two are Tuesday in Kalamazoo and Zeeland.