Here's what happened on election night in Michigan and metro Detroit 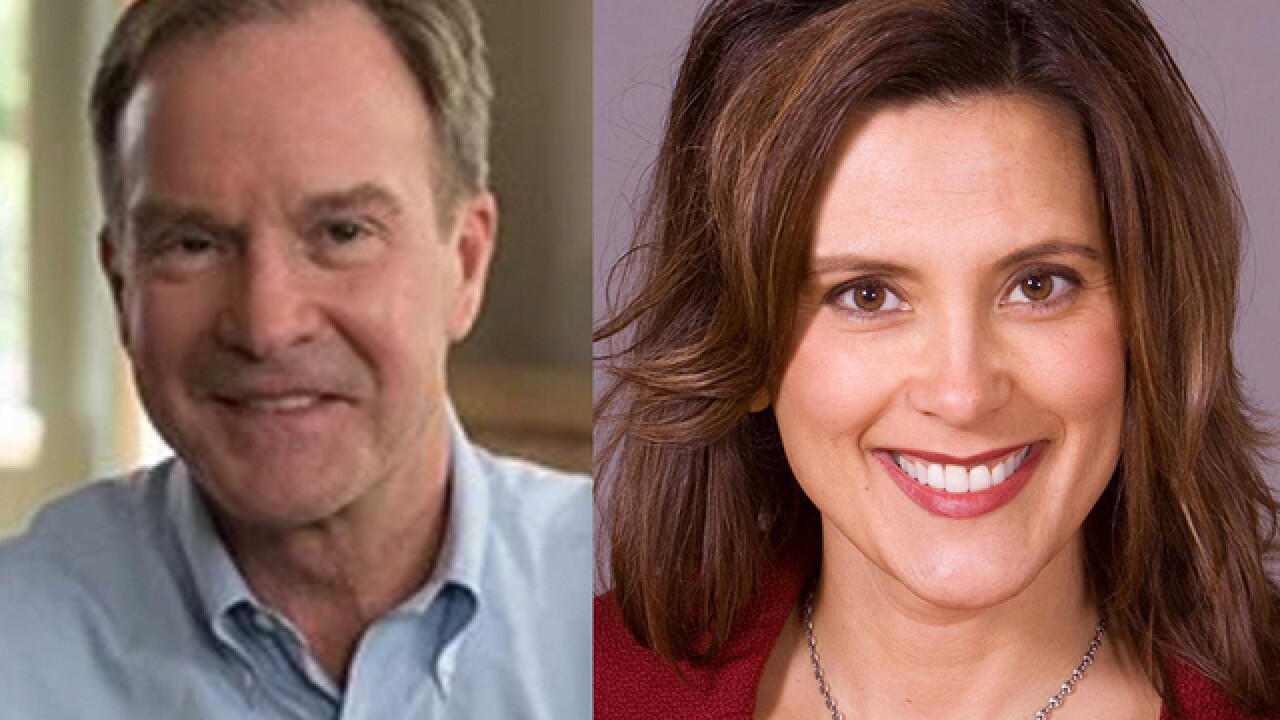 The Midterm Elections brought about a lot of change across Michigan and now Michiganders will have a new governor, several new representatives and new laws going into effect.

After winning the election, Whitmer said she plans to work with Gov. Rick Snyder for a smooth transition.

Democratic Sen. Debbie Stabenow was also re-elected to her fourth term representing Michigan in the U.S. Senate. She faced a tough challenger from Republican businessman John James, with Stabenow getting just over 50 percent of the vote.

A Republican seat in parts of Wayne and Oakland counties also flipped from Republican to Democrat. Democrat Haley Stevens beat out Republican Lena Epstein in Michigan's 11th Congressional District to replace Dave Trott, who is giving up his seat at the end of the term.

In other U.S. House races, Democrat Debbie Dingell kept her seat while Rashida Tlaib became one of the first Muslim Americans to serve in Congress.