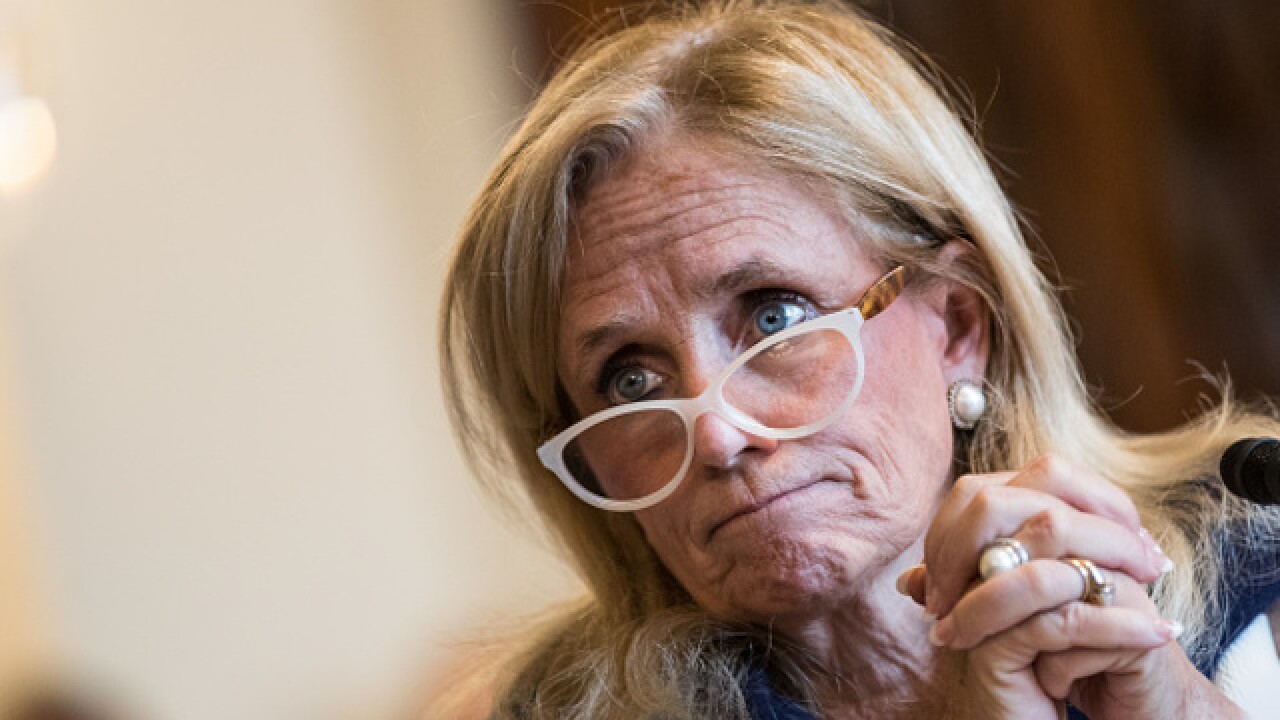 The Associated Press is projecting that Debbie Dingell has been re-elected to the US House of Representatives for the 12th Congressional District.

This will be Dingell's third term in Congress, succeeding her husband, former Dean of the House John Dingell in 2014.