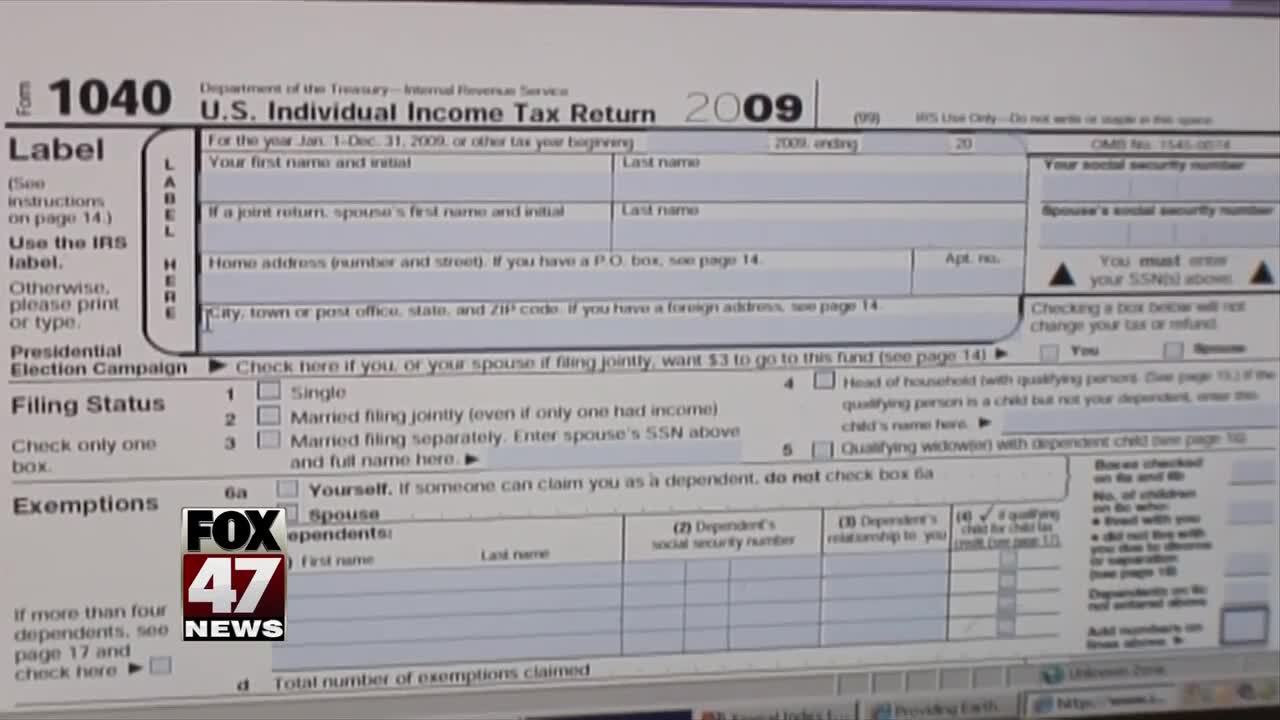 LANSING, Mich. — Governor Gretchen Whitmer on Wednesday vetoed bills that would have further delayed tax payments amid the coronavirus pandemic, citing harm to local budgets across Michigan and saying one measure related to property taxes was “blatantly” unconstitutional.

The legislation had won overwhelming bipartisan approval in the Republican-led Legislature. The Democratic governor’s administration previously authorized tax deferrals, including extending the income tax filing date to July 15 from April 15 and giving smaller businesses more time to pay income taxes withheld from employees along with collected sales and use taxes.

She said business-backed bills to delay sales, use and withholding payments an additional three months and to make larger businesses eligible for similar treatment were “commendable” but would “push many local budgets over the precipice into fiscal crisis.”

She also vetoed measures that would have let people and businesses affected by the pandemic or Midland-area dam flooding wait to pay their summer property taxes until 2021. In a letter to lawmakers, she wrote that she had heard from local governments and K-12 districts “an overwhelmingly consensus that these bills create more problems than they solve.”

Requiring the state to provide short-term financing to counties to help cities and townships facing revenue shortfalls due to the later property tax payments, Whitmer said, “blatantly violates” a prohibition on granting state credit except as provided in the constitution — by making the state the guarantor of county liabilities without receiving anything of value in return.

She said the state Department of Treasury had already developed administration solutions for the repayment of outstanding income, sales and use taxes.

The Grand Rapids Chamber criticized the governor’s decision to veto the property tax bills, which it said would have been an “essential bridge into 2021” for the hardest hit businesses. The sponsor, Republican Rep. Jim Lower of Greenville, also was critical, saying the veto did not make sense.

“The government’s response to the pandemic has asked the business community to accept significantly less revenue, lay off employees and face an uncertain future to protect the public health,” said Joshua Lunger, the chamber’s senior director of government affairs. “Now these same businesses are not afforded time to get their feet back under them before being asked to pay, what is for many businesses, their largest annual bill.”

Whitmer said the state is supporting businesses with direct relief such as grants and giving unemployment benefits and rent assistance to residents.

Also Wednesday, she vetoed a whistleblower bill that would have prohibited state departments and lawmakers from disciplining employees who communicate with legislators or their staff. She said she is committed to protecting whistleblowers, but that she thinks the measure — approved unanimously by lawmakers — would have been an unconstitutional infringement on the separation of powers and was an attempt to “score political points.”

House Speaker Lee Chatfield, a Levering Republican, hinted at an extremely rare veto override — which would require two-thirds support in the House and Senate. The measure’s sponsor, Republican Sen. Tom Barrett of Charlotte, called explicitly for an override.

“Unfortunately, given the governor’s recent decisions, this action to suppress speech is not entirely surprising, but it should worry citizens everywhere,” he said.

Barrett said Michigan’s 40-year-old whistleblower protection law applies to all public and private employees except state classified civil service employees. Starting in 2006, the Legislature prohibited departments from taking disciplinary action against employees for communicating with legislators by adding what is known as “boilerplate” to each state budget, he said, until Whitmer last year declared it unenforceable.

The governor did sign a dozen bills into law. Among them was one that will require the state Department of Transportation to hire a consulting firm to study the feasibility of turning highways into toll roads. The report is due in two years.

Another new law will set the stage for Michigan to have a permanent program for farmers to grow industrial hemp. They took part in an inaugural season last year as part of a pilot. And another new law will require the regulation of firefighting foams that contain a group of chemicals known as PFAS. Potentially hazardous perfluoroalkyl and polyfluoroalkyl substances have been found increasingly in ground and surface waters.