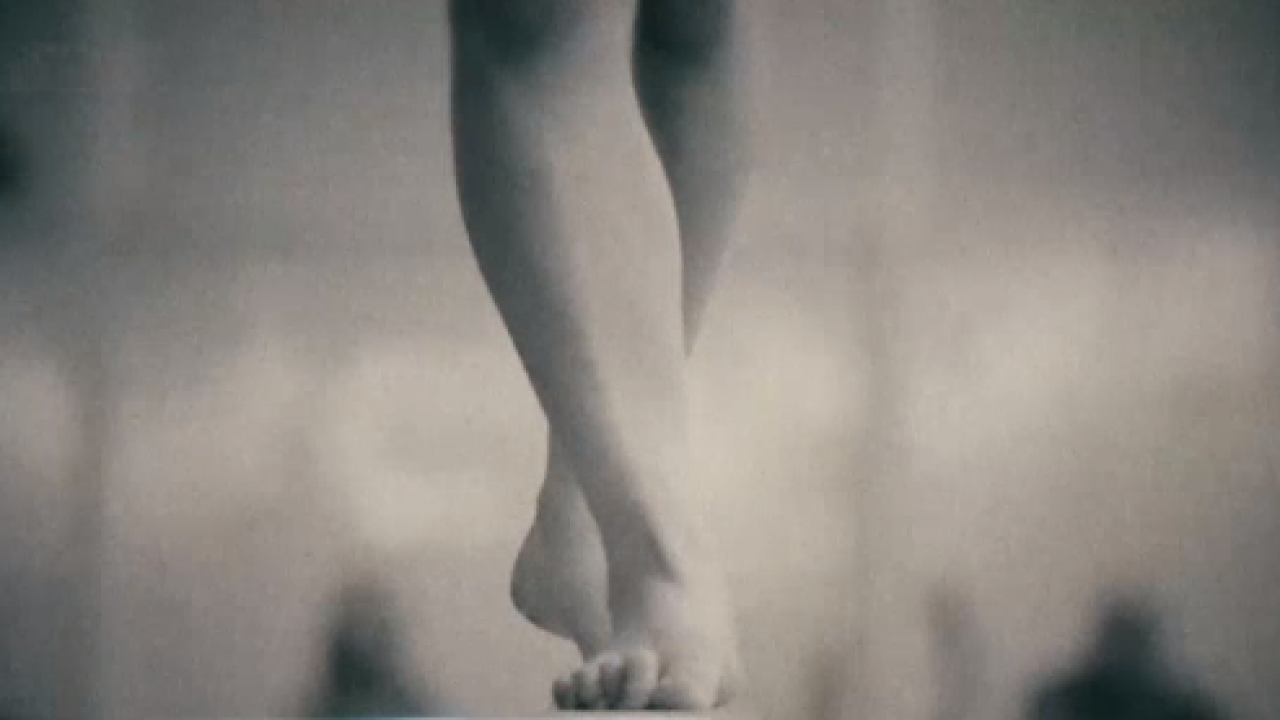 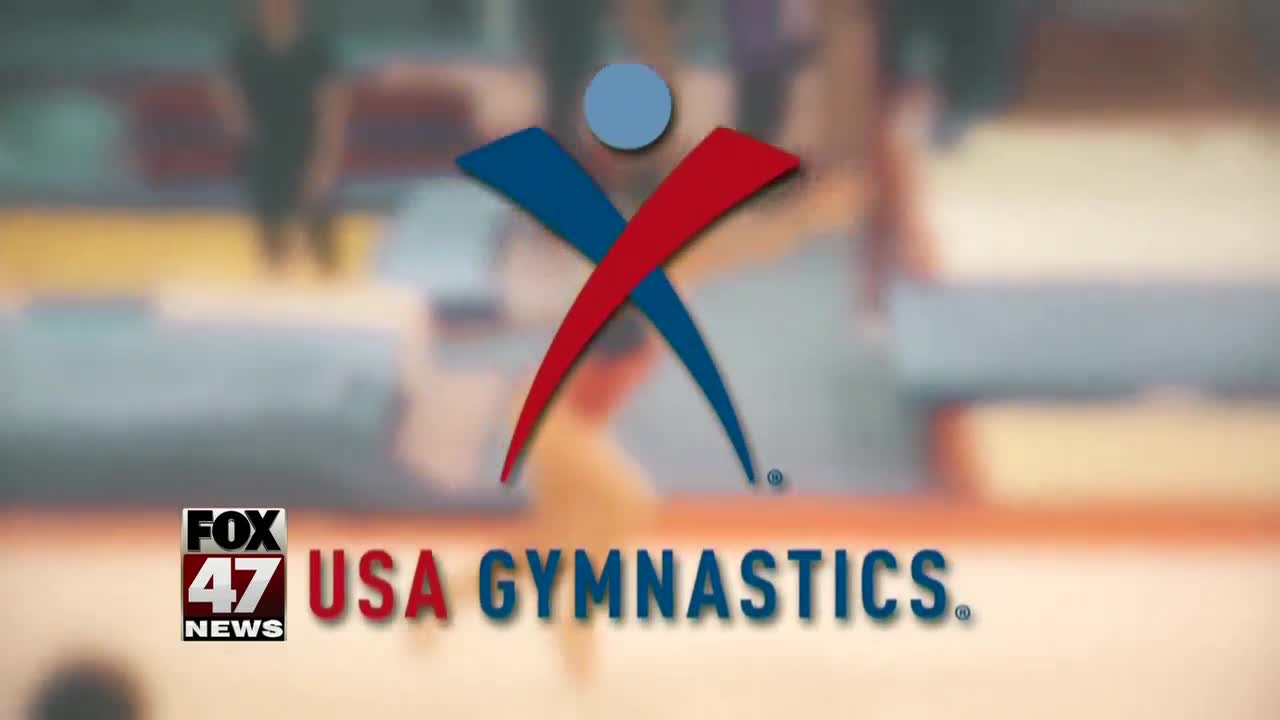 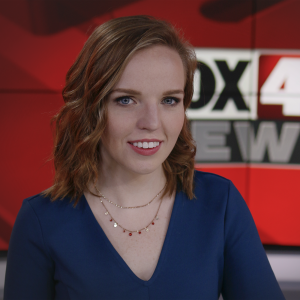 The organization is accusing insurers of refusing to pay USA-G’s legal costs in dozens of lawsuits filed by gymnasts who were abused by Larry Nassar.

Lawyers for USA Gymnastics say the organization has been hurt by some insurer’s refusal to satisfy their duty to defend.

In December 2018, USA Gymnastics filed for Chapter 11 bankruptcy as it faces investigations and lawsuits.

In addition to the sex abuse lawsuits, USA Gymnastics is being sued by gyms that claim they lost business when former coaches were either suspended, expelled or permanently banned from the organization’s membership.

A hearing in the case is scheduled in federal court in Indianapolis for the afternoon of February 7.

Some survivors, including the first woman to publicly accuse Nassar of abuse, Rachel Denhollander, says they’ll be at the February 7 hearing. They plan to question USA Gymnastics Chief Financial Officer during the public hearing.