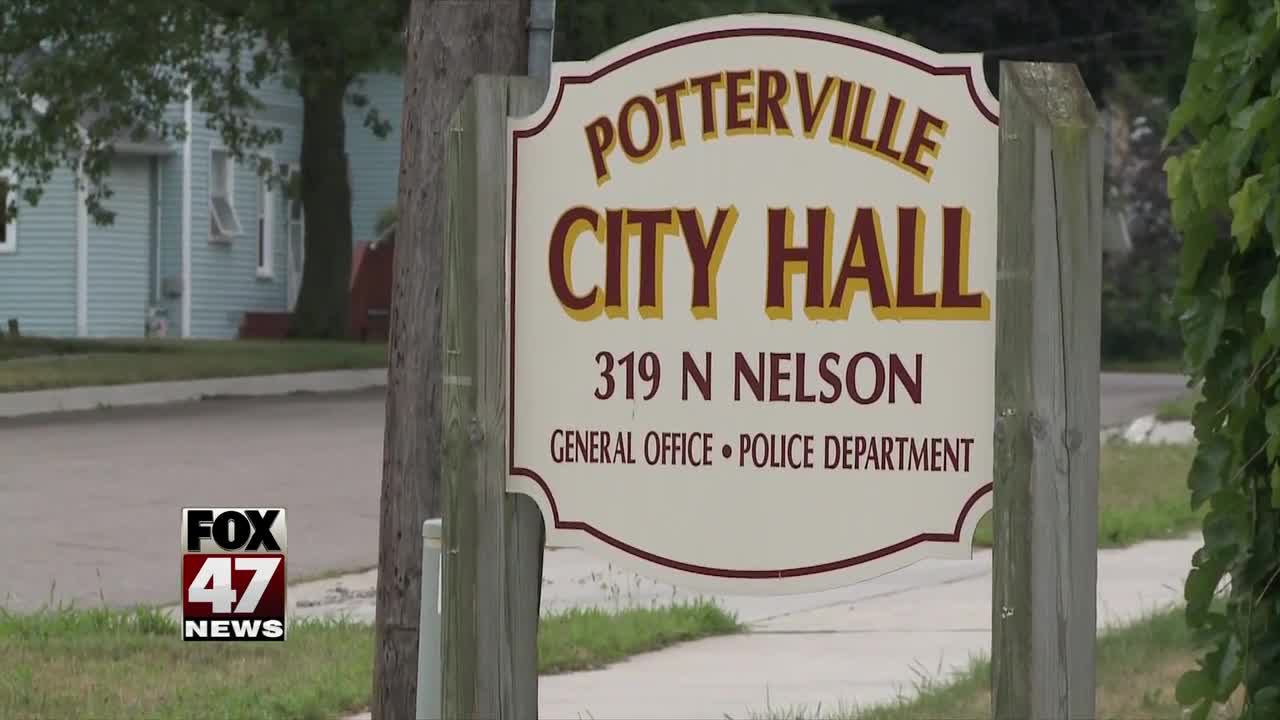 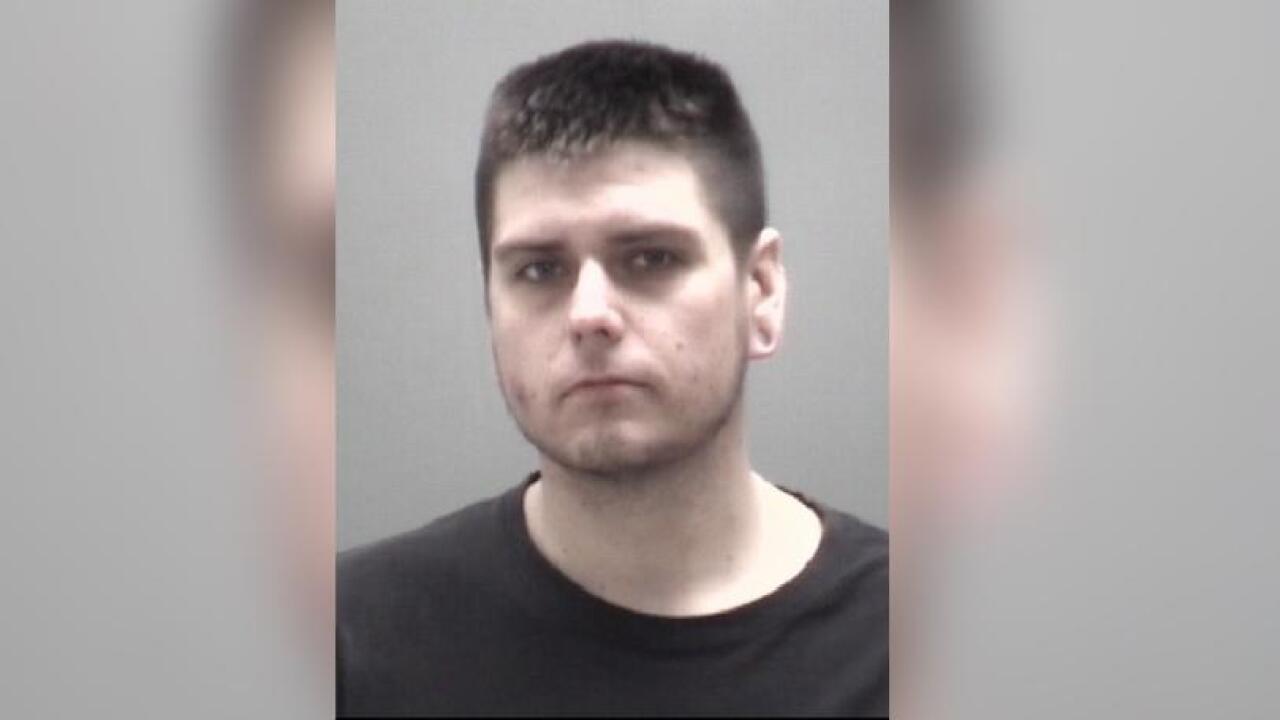 The Eaton County Prosecutor's Office charged Darrow with one count of accessory after the fact to a felony, as well as one count related to common law offenses. Her son, James Darrow, is also charged. He faces four counts of larceny. Another man, Erik Lager, is charged with three counts of larceny and three counts of uttering and publishing. A warrant is out for his arrest.

Wanda Darrow was removed from Potterville city council last August. City attorney Michael Homier told News 10 at the time that the city discovered roughly 50 unauthorized checks between March and June of that year, totaling over $24,000.

“In mid-2018 ... the City of Potterville conducted an investigation into allegations of misconduct by Wanda Darrow," read a statement from the city released Tuesday. "As a result of that investigation, the City terminated the employment of Ms. Darrow. The City cooperated with a separate investigation conducted by the Michigan State Police concerning the misconduct, which the City understands has resulted in criminal charges being filed against Ms. Darrow and a former part-time employee of the City."

Wanda and James Darrow are expected in court on May 20 for a probable cause hearing.