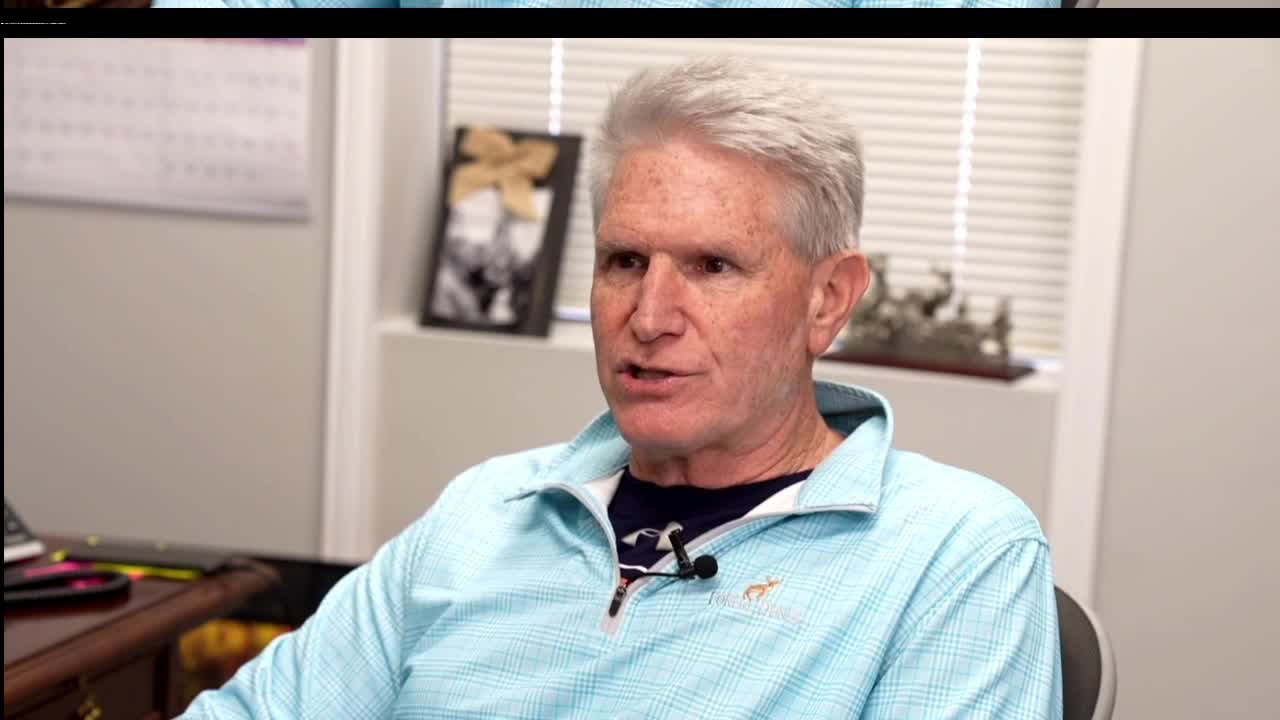 The Lansing Housing Commission is spending $40 million to improve five public housing apartment buildings in the city. Renovations are already underway at some buildings, but some residents are still waiting to see changes. 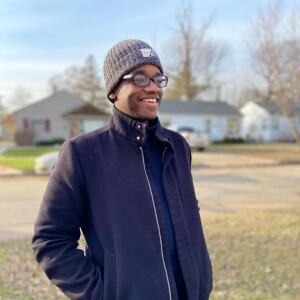 LANSING, Mich. — The Lansing Housing Commission is spending $40 million to improve five public housing apartment buildings in the city. Renovations are already underway at some buildings, but some residents are still waiting to see changes.

Keisha Wilhite has lived at the South Washington Park complex for almost a decade. During her time as a resident, she said she’s made numerous complaints about issues such as heat that doesn't work, peeling paint and mold that has taken a toll on her health.

“I’ve been noticing for the past years, my breathing has gotten worse,” Willhite said. “It’s just bad.

Crime at the complex has also been an issue. While it was pretty quiet in 2020, Lansing police said they’ve gotten a total of 416 calls and written 55 reports for incidents at the location in recent years.

“We’re adding cameras at all of our locations,” said Lansing Housing Commission Executive Director Doug Flemming. “We are updating cameras and we are also working with the Lansing Police Department.”

The housing commission is responsible for the upkeep of properties like the South Washington Park complex.

“We’re renovating every last one of our units,” Flemming said. “So, that is 550 units here in the city. At the end of this process, all of them will be basically brand new. We would have extended the life of these buildings,, by hopefully another 25 to 30 years.”

“I would love to see that money replace the building from the ground up,” Wilhite said.