FOX 47 is operating at reduced power. Your signal may be effected!
MoneyConsumerDont Waste Your Money

You can get free Cinnabon BonBites on July 20 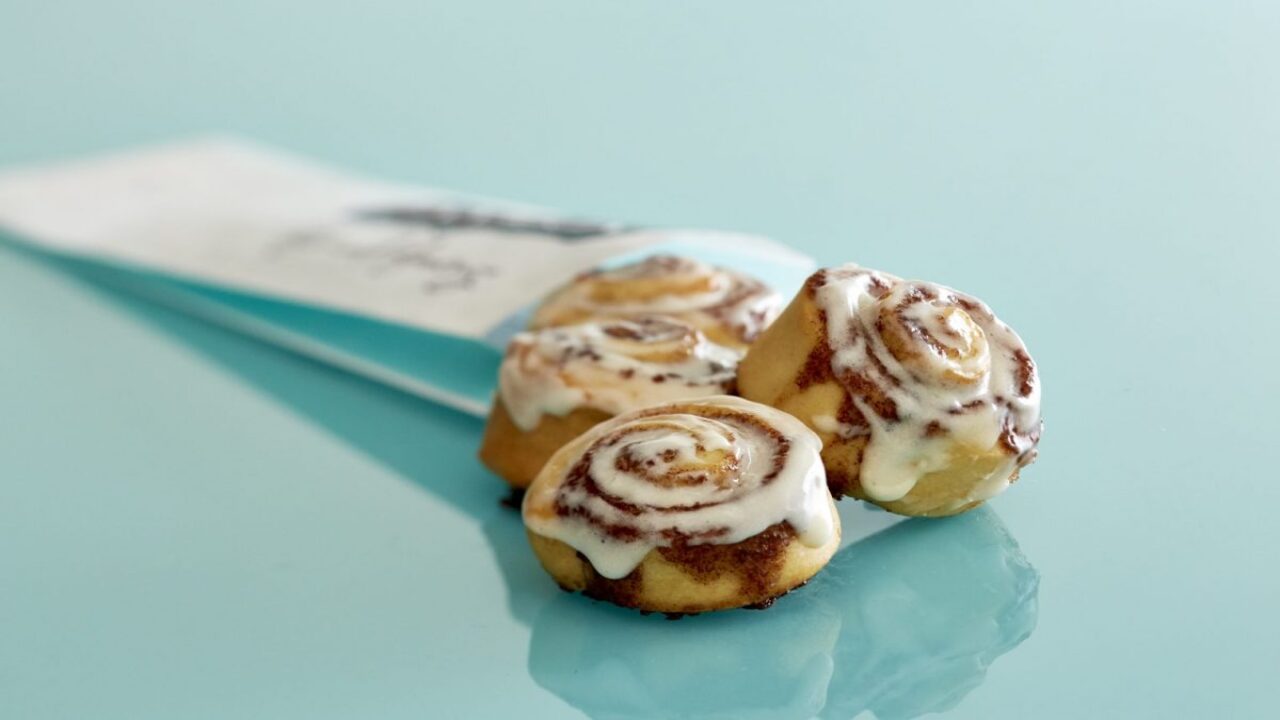 As an avid online shopper who’s not one for spending hours at a store trying on clothes, I don’t find myself at the mall very often. When I do go, however, I always remember why I should do it more often — the delicious smells coming from the Cinnabon bakery.

I mean, truly, is there anything better than the smell of freshly baked cinnamon rolls? Only eating them, of course! To make sure everyone gets a chance to not only soak in the fabulous smell, but also get a taste of their famous cinnamon roll flavor, Cinnabon is giving bite-sized rolls away on Saturday, July 20 .

Just head to your local Cinnabon mall bakery from 12 noon-6 p.m. and you’ll get two BonBites for free, no purchase necessary! If your Cinnabon is at a Pilot Flying J truck stop instead of a mall, you can get free BonBites at participating locations from 9 a.m. – 1 p.m. the same day.

BonBites are just like the classic cinnamon rolls you know and love, but are bite-sized so you can take them on the go and generally enjoy them without making a gooey mess. If you don’t get them for free on July 20, they are available year-round in bakeries nationwide as four-packs and 16-packs.

If you’ll be stopping by a Pilot Flying J location for the BonBites, you might also want to check out their newest sweet treat — a Cinnabon cookie frosting sandwich!

The sandwich is made with two snickerdoodle cookies infused with Cinnabon cinnamon roll flavor and rolled in cinnamon sugar, held together with Cinnabon’s signature cream cheese frosting filling. It is $3.29 and available until August 25 at select Pilot and Flying J Travel Centers across the country. Locate one here . You can even get a two-for-one coupon if you download the Pilot Flying J app and redeem by July 21.

If you don’t have a Cinnabon or Pilot Flying J near you, making a cinnamon roll treat in your own kitchen is surprisingly simple; you can even make them right in a slow cooker .

Will you be going to your local Cinnabon on July 20 for your free order of BonBites?