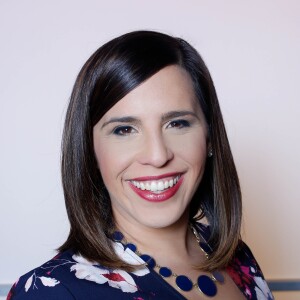 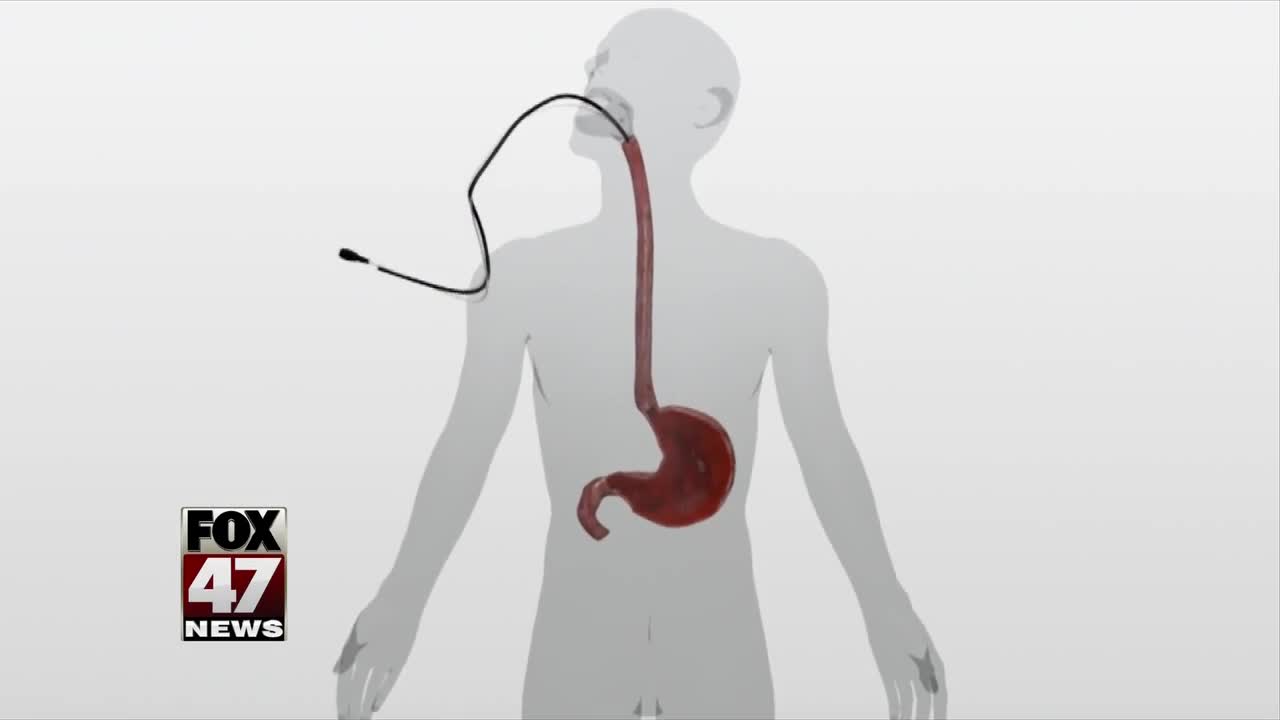 LANSING, Mich. — Esophageal cancer is the sixth leading cause of cancer deaths worldwide, according to mayo clinic, but a new treatment at sparrow hospital is helping to reduce that risk by stopping those cancer cells from ever forming in patients at the highest risk for developing them.

Chris Terranova, a third grade teacher has lessons for his kids everyday, but recently it was he that learned a lesson that will never forget, that heartburn causes cancer. As he shared on finding out this news, “it was a reality check and an eye opening moment for me." You see Chris Terranova had been dealing with severe acid reflux for nearly a decade but like many others he self-medicated.

Chris explained, "You know, you're kind of invincible in your 20s, and you just kind of go with it," but Terranova's acid reflux was so frequent, and so severe, it was actually gastro-esophageal reflux disease, or GERD.

Dr. Oussama Alsawas, a Gastroenterologist explained that GERD is “basically a flow of acid from the stomach to the esophagus." While 40% of Americans will develop GERD in their lifetime if left untreated... the consequences can be deadly. Terranova found that he "had some damage in my esophagus from the acid reflux and they determined that I had Barrett's Esophagus."

Dr. Alswas shared that Barrett's Esophagus is basically changes in the lining of Esophagus into a different lining, and the significance of that, is that this lining has the potential to change into cancer. The risk of Barrett's Esophagus changing into cancer is usually low but if pre-cancerous cells are detected it can go as high as 40-percent but a new treatment offered only at Sparrow called radio frequency ablasion which is helping to reduce that risk.

Dr. Alsawas shared that with radio frequency ablasion "we pass that catheter into the esophagus to the abnormal tissue”, and essentially burn off the Barrett's cells, and are creating scar tissue there to replace that lining in the esophagus.

Terranova says one of the biggest perks of this treatment, is the recovery time. just 18-20 hours, and then he's right back to where he loves to be, in the classroom. "I love these kids. the personalities they have, I love being in the classroom."

The procedure is 10-15 minutes. It's performed under anesthesia and can eradicate up to 90% of abnormal Barrett's cells. Dr. Alsawas said that “once we succeed in ablating Barrett's Esophagus, we reduce that risk of esophageal cancer significantly," a solution Terranova can get behind.

Dr. Alsawas is quick to note that the procedure is not considered a cure. Patients still need to return for surveillance endoscopies to monitor the Barrett's cells and their spread. If after 8 weeks they find more cells the procedure is repeated. For most patients it takes two to three appointments. Terranova is on his fourth.