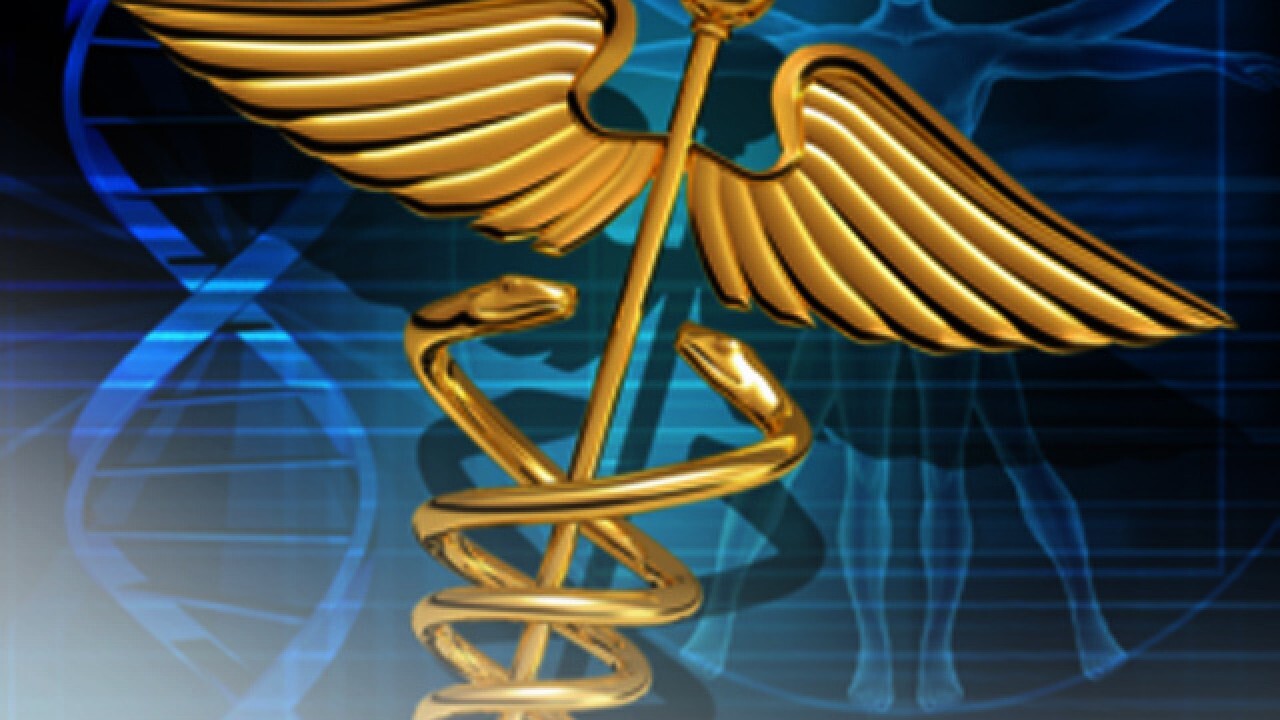 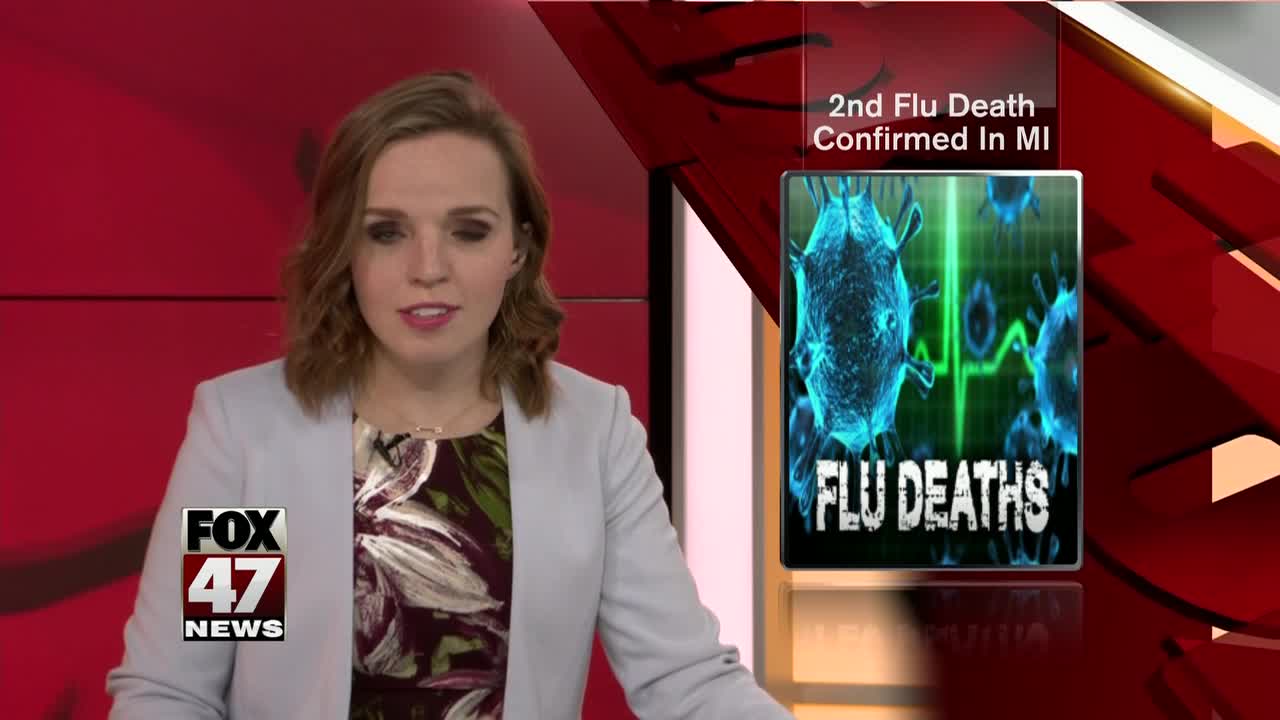 LANSING, Mich. (AP) — Michigan health officials say a child from Alpena County is the second in the state to die from the flu this season.

The Michigan Department of Health and Human Services confirmed this week that the child died from complications of flu. The child was of school-age, but details including the child's name weren't released. Alpena County is located about 185 miles (298 kilometers) north of Detroit.

ADVERTISINGinRead invented by TeadsThe department in December had announced the death of a child in Osceola County from the flu. It says Michigan now has widespread flu activity.

Other children in the U.S. have died from the flu during the 2018-19 season. Two Michigan children died last flu season from flu-related complications.

The department recommends everyone 6 months of age and older get a seasonal flu vaccine.