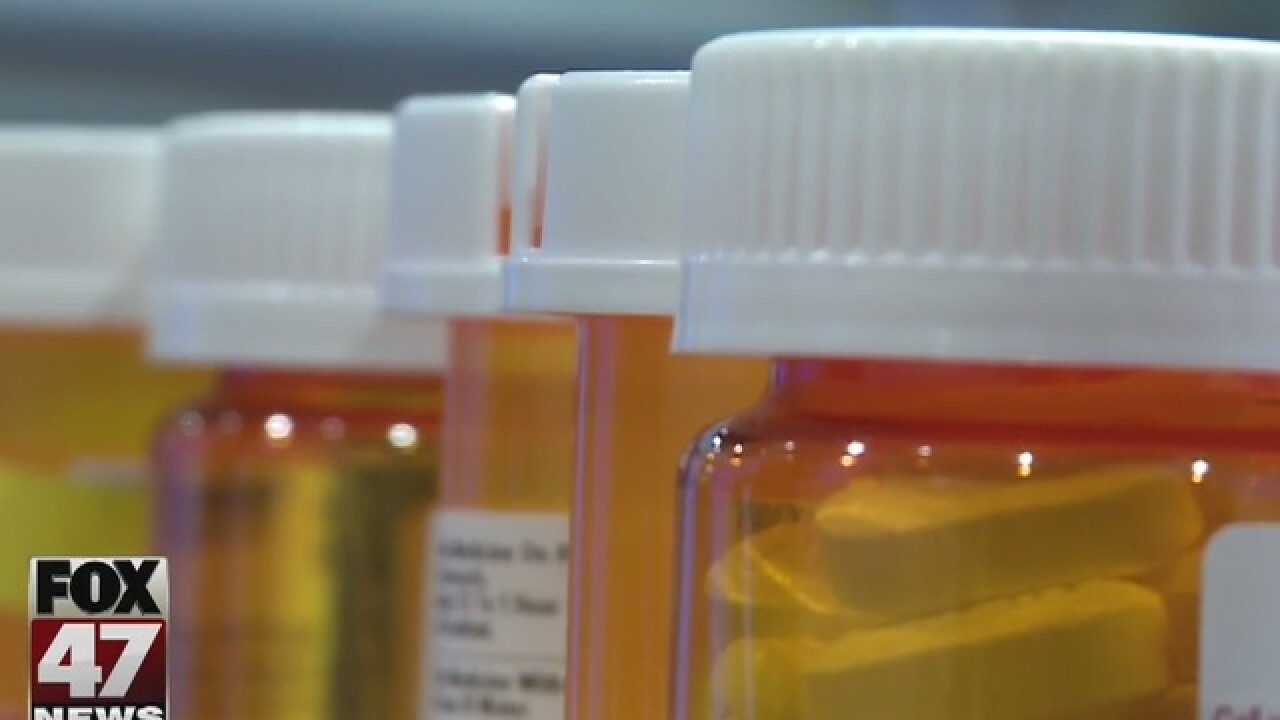 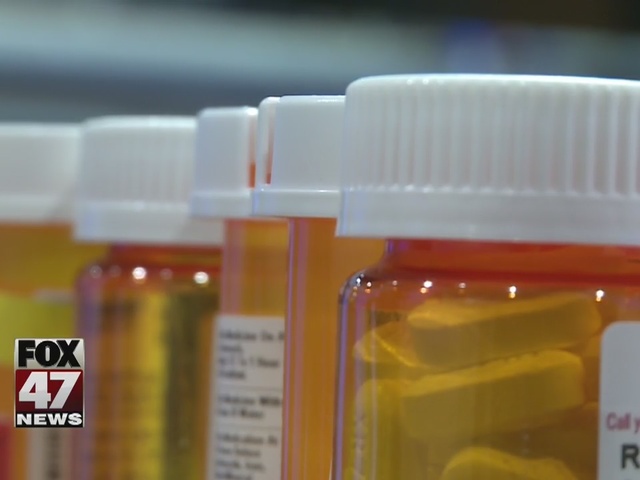 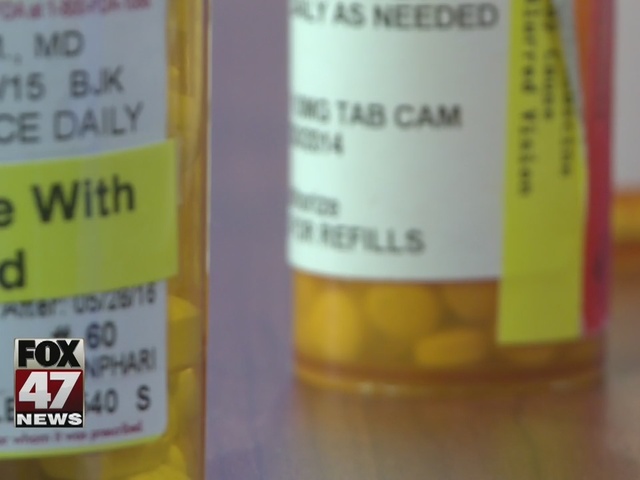 Doctors at Sparrow Hospital in Lansing are taking a new approach to pain management in an effort to cut down on opioid abuse.

Michigan is among the top 13 states when it comes to the number of opioid prescriptions doctors write every year according to the Centers for Disease Control and Prevention.

Doctors at Sparrow Hospital's Pain Management Center are trying to change that by using other treatments for pain.

"Opioids are not the only option," said Sparrow's Dr. Narasimha Gundamraj. "Physical therapy can help. With acute pain patients, if it's indicated, psychological treatment because some patients may have psychological problems going along with the pain."

The treatment varies based on the patient, but Dr. Gundamraj says he focuses on what causes the pain.

"When you have pain your body is tensed up, you're not relaxed," he explained. "There are other mechanisms making the pain worse, so we try to get rid of all the other things that are causing the pain."

"There have been some painkiller prescribing guidelines that have been used in the ER's," she said. "That's so we can get a handle on just prescribing habits in general and try to get at that as a way to address the issue.

Vail says that also involves teaching patients about pain and what is considered an okay amount.

"There's a to limit to which we can completely knock out the pain, versus making you relatively comfortable," Vail added.

That's something Dr. Gundamraj goes over with his patients, but he says in some cases opioids are needed.

"If the pain is severe a short dose of opioids may be indicated," he said. "But if you have to prescribe them longer then you have to reassess the pain and see what's really causing the pain.

If a prescription for opioids is written, Dr. Gundamraj says it's key that doctors only make it for as many pills as a patient needs.

Barring major surgery, Dr. Gundamraj says opioids should be the last choice for teens in particular.