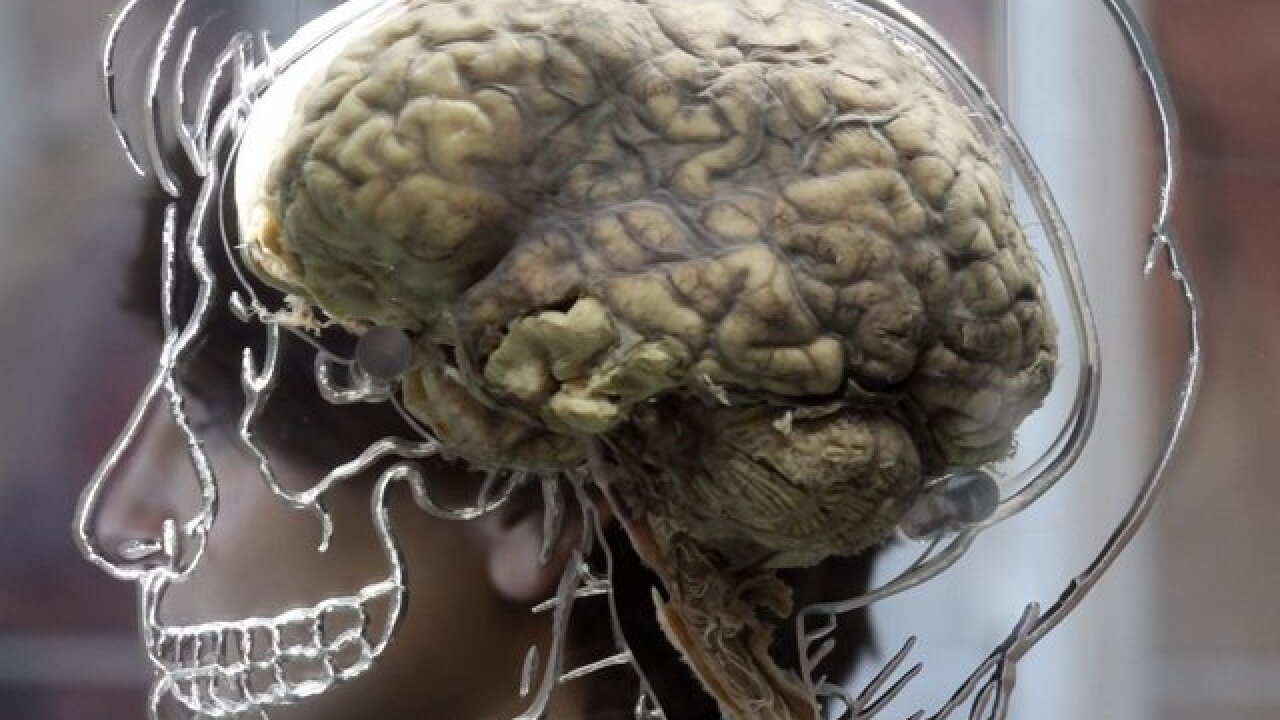 By: Press Release
Posted at 3:33 PM, Sep 20, 2018
Ahead of World Alzheimer’s Day, tomorrow, September 21, Animal Defenders International (ADI) is highlighting the advanced human-based techniques that hold the key to understanding Alzheimer’s, rather than outdated animal tests that can be misleading.
Jan Creamer, President of Animal Defenders International, said, “Human-based, innovative research techniques show the way to understanding Alzheimer’s, helping sufferers of the disease. When genetically engineered in animals, the disease is not the same and combined with species differences results can be misleading.”
An estimated 47 million people are living with dementia worldwide, a figure expected to rise to 75 million by 2030, and triple by 2050. Alzheimer’s disease is a specific form of dementia affecting an estimated 5.7 million people in the US.
For decades, attempts have been made to discover the causes of Alzheimer’s and look for potential therapies, using animals such as mice, who have been genetically modified to suffer Alzheimer’s-like symptoms. However, these ‘models’ of the disease are not the same as the disease in humans. These differences, together with the underlying differences between mice and humans, make for crucial problems in applying such research to people. 300 therapies have improved Alzheimer’s symptoms in animal models, but none translate to successfully treat the disease in humans. Many scientists are finding the way forward in advanced scientific techniques such as:
Human studies have helped to identify a number of lifestyle risk factors that could reduce the risk of disease. Evidence suggests a link between heart disease and the development of Alzheimer’s, with high calorie intake also associated with a higher risk. Increasing physical activity; the consumption of certain foods like nuts, fruit, and dark, leafy vegetables; and the avoidance of red meat, butter, and dairy products could reduce risk of disease later in life.
Advanced non-animal alternatives avoid the fundamental differences between species in their reaction to substances and misleading results from animal models. For example, in rodent models, animals show very little brain cell loss, unlike in Alzheimer’s disease.
Recently, scientists have found potential treatments in animals, only to find that when this information is applied to humans, they have failed, for example:
The use of animal models are not only misleading, they cause animals to suffer too.
During a transgenic mouse study funded by the Alzheimer’s Society in the UK, mice were injected with a drug or saline daily for 8 weeks. Mice were repeatedly placed in an aluminium ‘arena’ to see if they were anxious andwere also forced to swim in a water bath, with no means of escape. Aside from the distress and suffering caused by the daily injections and behavior tests, this highly sociable species were also housed individually.
The same drug was also tested on monkeys by researchers from the US, UK, Canada and Brazil at Queen’s University, Canada. Nine macaques aged 9 or 16 years old had a hole cut into their skulls over which a window was fixed. Six of the animals were sedated for injections of a synthetic protein through this hole and directly into their brains, administered every three days for up to 24 weeks. Two of the monkeys were then injected with the drug daily for the duration of the experiment, until all animals were killed and their brains removed for analysis.
Press Release