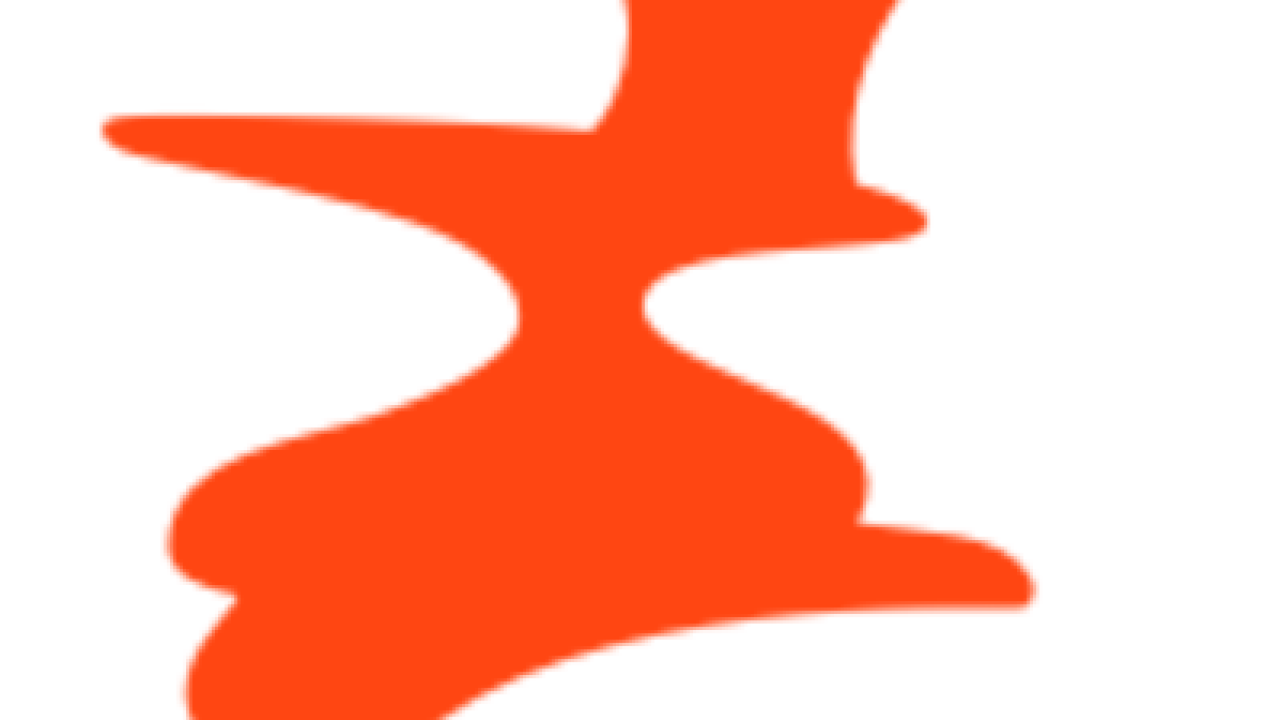 A portrait of U.S. President Abraham Lincoln made with more than 24,000 pennies is among the top prizes in the ninth annual international ArtPrize competition in western Michigan.

"A. Lincoln" by Richard Schlatter was awarded one of two $200,000 grand prizes Friday following a public vote. For the other, a jury of experts selected Seitu Jones' "The Heartside Community Meal," which welcomed 250 residents to a 300-foot table in Grand Rapids' Heartside Park last month for a healthy, locally grown meal.

An additional $100,000 in prizes was split among the top entries in various categories.

More than 1,300 artists from 47 countries and 41 U.S. states entered this year's international competition. Their works were displayed publicly throughout Grand Rapids over 19 days.

The venues will remain open through Sunday evening.

The winners of this year's international ArtPrize competition are being announced during an event in western Michigan.

In all, $500,000 in cash prizes will be awarded as part of ArtPrize Nine — including $200,000 for the public favorite and $200,000 for a winner picked by an expert jury. An awards event takes place Friday night in Grand Rapids before ArtPrize wraps up on Sunday.

The first round of voting narrowed entries down to 20 chosen by the public and 20 by the jury. The second round of voting ran through this week. The work of more than 1,300 artists has been on display since last month at more than 170 venues.