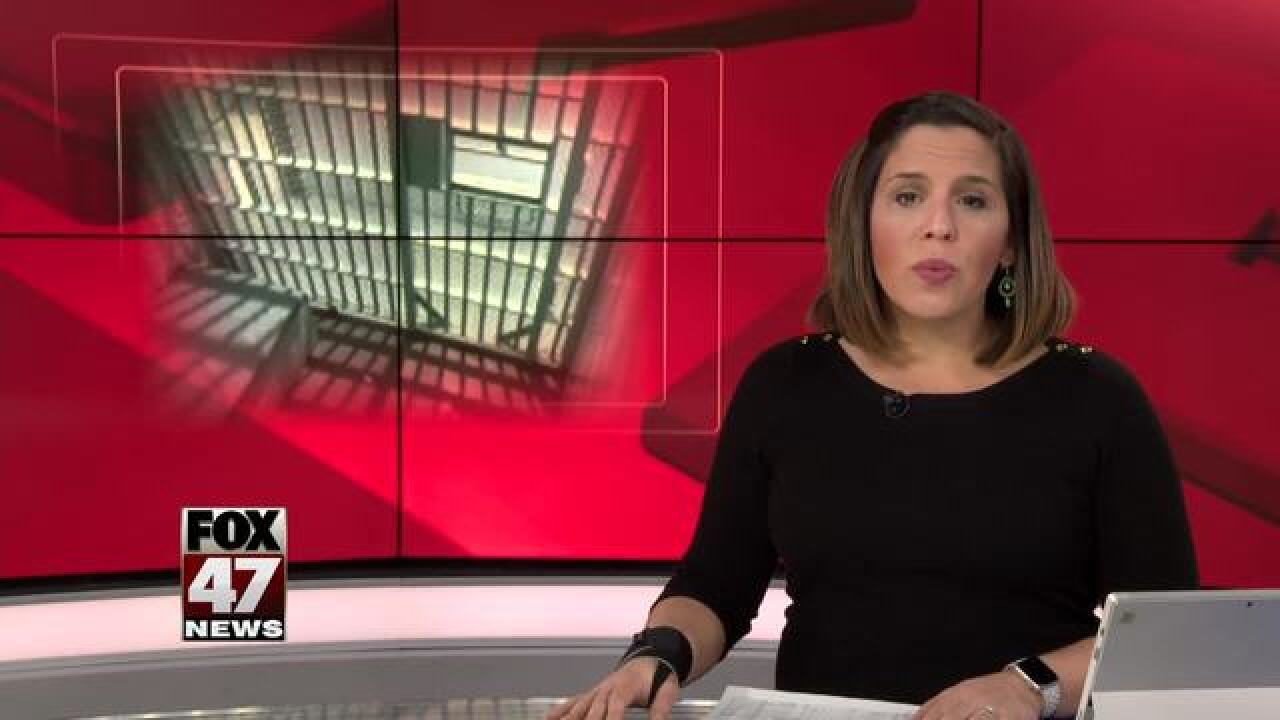 The Michigan Department of Corrections announced today that the West Shoreline Correctional Facility in Muskegon Heights will close in March to compensate for a significant decline in the prison population statewide.

Staff members were notified by MDOC leadership at the facility today. The facility employs 174.

“We’re grateful for all the hard work of West Shoreline staff and will continue to support them as we wind down operations at the facility,” MDOC Director Heidi Washington said. “Closures are challenging, but this represents a step in the right direction as we focus on giving offenders the skills they need to be successful in the community so they do not return to prison.”

The department will begin working immediately with the employees and their union leadership. The department will attempt to absorb as many staff as possible into the vacancies the MDOC currently has throughout the system. It will begin working with the various unions and the Office of State Employer on bumping chains and transfer options for employees. All options will be considered to minimize the impact on staff.

The MDOC will also work with the Department of Talent and Economic Development and Michigan Works! Agencies across the state to take advantage of each agency’s ability to assist with displaced workers.

In the past three years, a renewed focus on prisoner education and vocational training, combined with fewer individuals coming to prison and fewer returning to prison upon release, has led to the state’s prison population declining by more than 7 percent.

Since 2005, the department has closed and consolidated 26 facilities and camps, which has resulted in nearly $400 million in budget reductions. West Shoreline’s closing is expected to save taxpayers $18.8 million in the state’s Fiscal Year 2019 budget. The last prison closure in Michigan was in September 2016 with the closing of the Pugsley Correctional Facility in Kingsley.

“We will continue our mission to protect the public and help offenders lead better lives while being wise stewards of taxpayer dollars,” Washington said.

There was no single determining factor that led to the closure of this facility specifically, as the department weighs a variety of issues when making such a decision. Those can include bed space vacancy and staff impact.