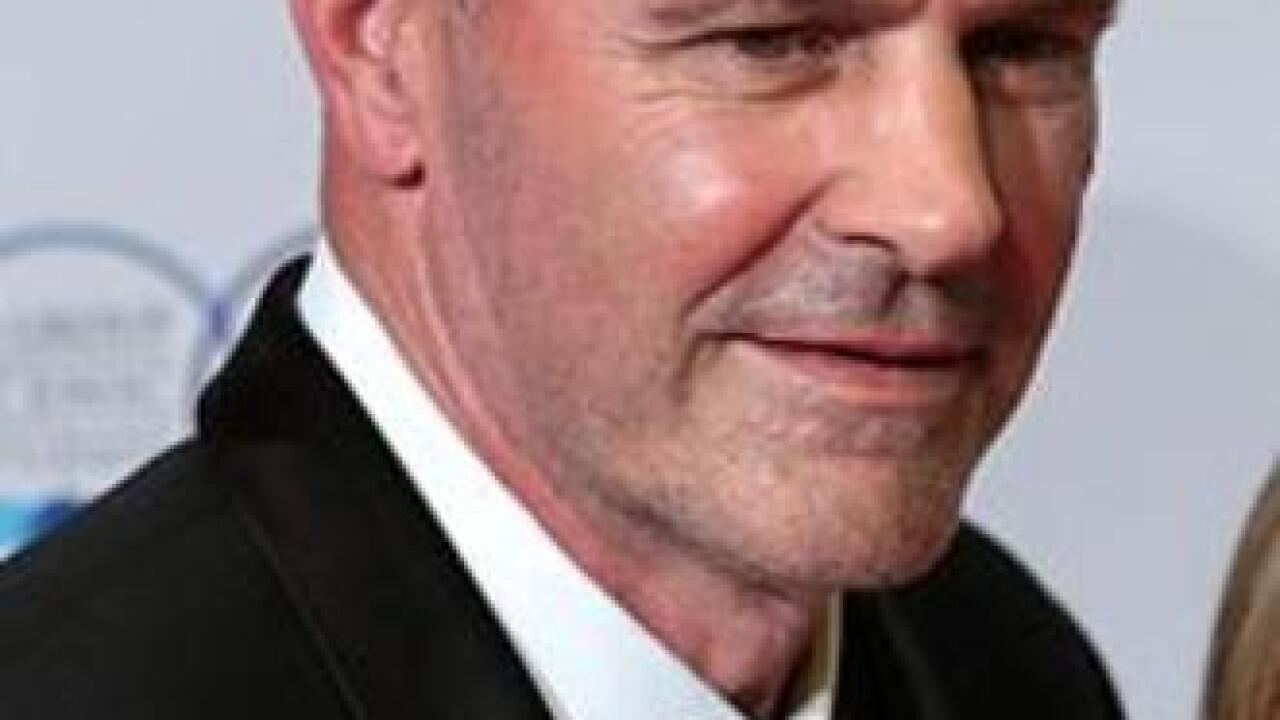 Two-time World Series champion and MLB great Kirk Gibson is continuing the mission of his foundation to raise money and awareness for Parkinson’s research. The Kirk Gibson Foundation, established in 1996, has focused on granting partial college scholarships to students at Clarkston High School, Waterford-Kettering High School and Michigan State University.

On Monday, August 27, 2018, Gibson is hosting the 3 rd Annual Kirk Gibson Golf Classic at Wyndgate Country Club, 1975 West Gunn Rd. in Oakland Township. Registration opens at 9:00 AM with a shotgun start at 11:00 AM. The event will include golf followed by a cocktail reception, buffet dinner, guest speakers and a live and silent auction. Celebrities scheduled to be in attendance include Alan Trammell, David Wells, Al Kaline and Morten Anderson.

“Our vision and mission is spreading awareness using the Kirk Gibson Foundation so that private and public Parkinson’s research organizations, doctors, and hospitals can come together as a team and collaborate and cooperate with one another to achieve our ultimate goal – finding a cure for Parkinson’s disease”, said Gibson. The two previous golf classics have raised more than $350,000 and in the three years since the foundation has expanded its mission to include Parkinson’s research it has raised more than $2 million.

Gibson’s many years in a team setting have shaped the focus for the Kirk Gibson Foundation: “Promoting Collaboration, Cooperation and Teamwork”. Gibson played in the Major Leagues most notably for the Detroit Tigers and Los Angeles Dodgers, where he famously helped clinch the World Series Championship for the Tigers in 1984. Gibson made his managerial debut with the Arizona Diamondbacks in 2010. He is currently a color commentator for the Detroit Tigers on Fox Sports Detroit.