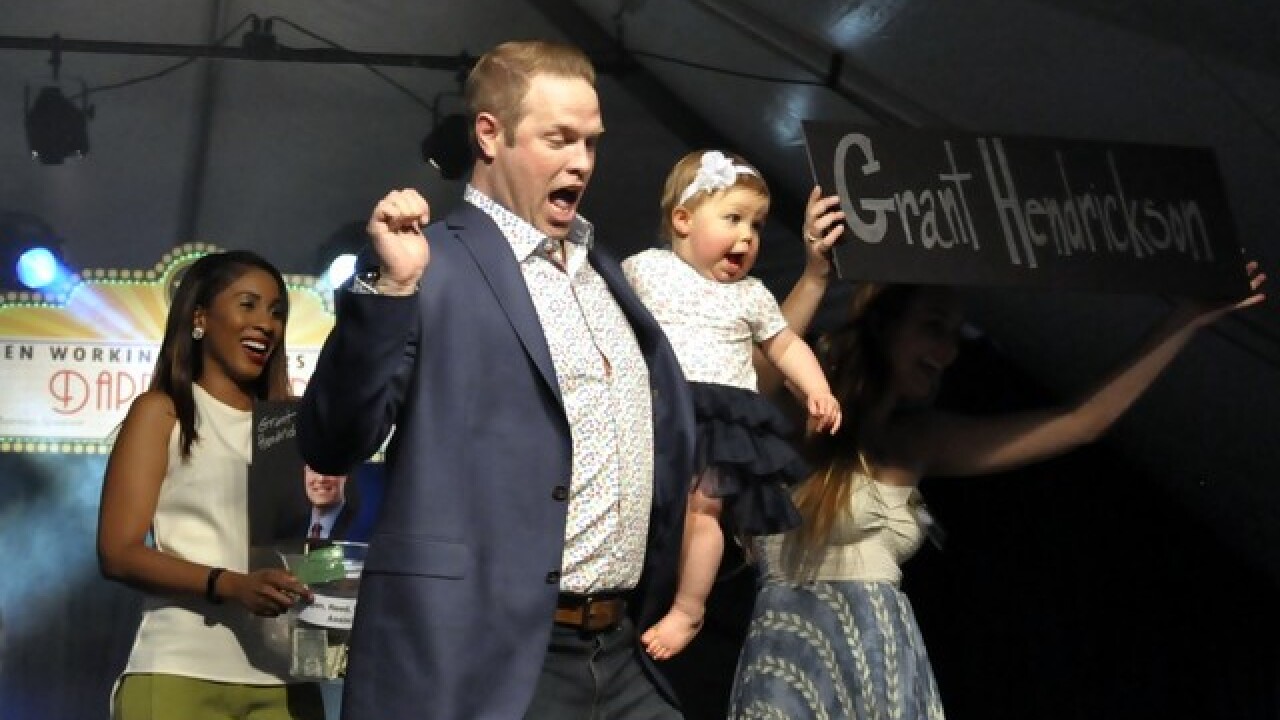 Press Release
Mark
<p>Photo caption: The Dapper Dads fashion show always promises a fun time and it benefits women’s health in the mid-Michigan region. Here, one of the “models” struts the runway at last year’s event.</p> 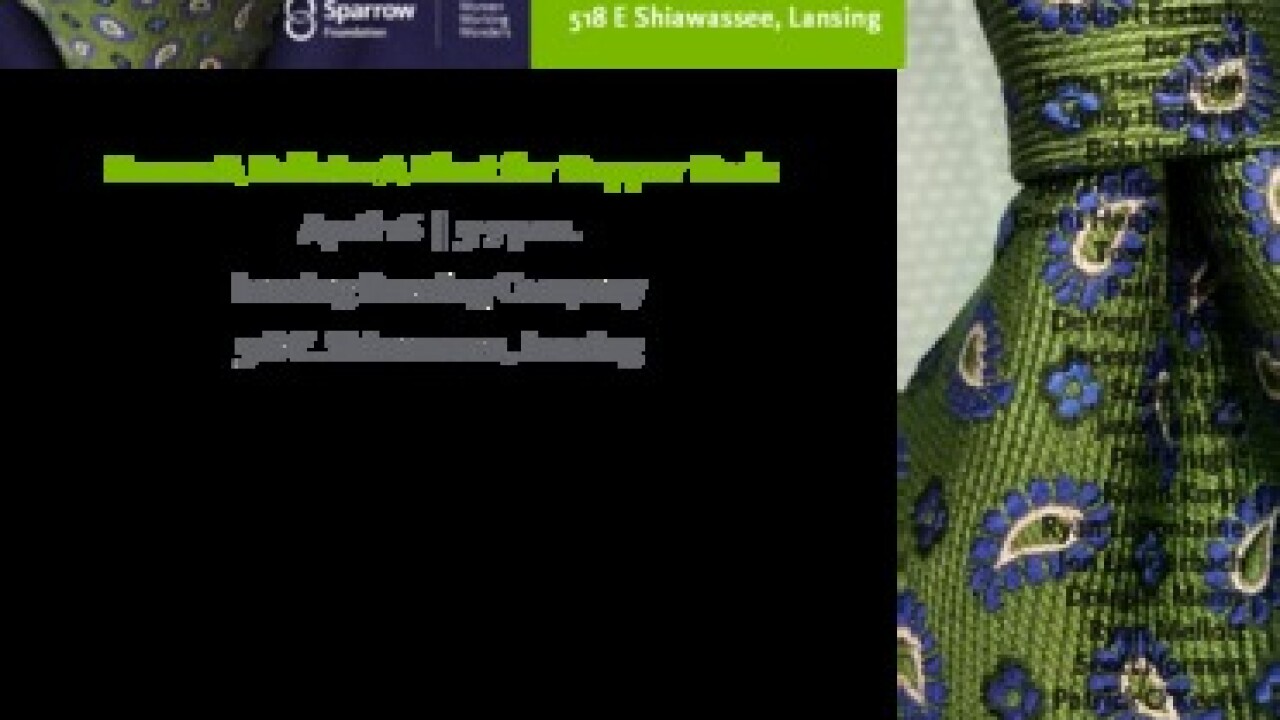 The public is invited to join the fun by voting for their favorite Dapper Dad, choosing from a roster of prominent mid-Michigan business leader and professionals. Each vote costs $5 and represents a donation to the Sparrow Foundation in support of women’s health. Last year’s event raised more than $600,000.

The Dapper Dads Challenge culminates with a fun fashion show on Thursday, June 7, when the top vote-getters will be revealed. The event is co-sponsored by LaFontaine Automotive Group, The University Club of MSU, and Kositchek’s.

To cast votes, buy tickets to the fashion show, or view a complete list of this year’s models, go to SparrowFoundation.org/DapperDads.

Online voting concludes at 3 p.m. on June 6, but final votes may be cast in person at the June 7 fashion show at Kositchek’s in downtown Lansing.

The Dapper Dads Challenge is organized by W3. Now in its 16th year, W3 has raised more than $3.1 million for equipment and resources that have improved the health and psychological well-being of thousands of mid-Michigan women.