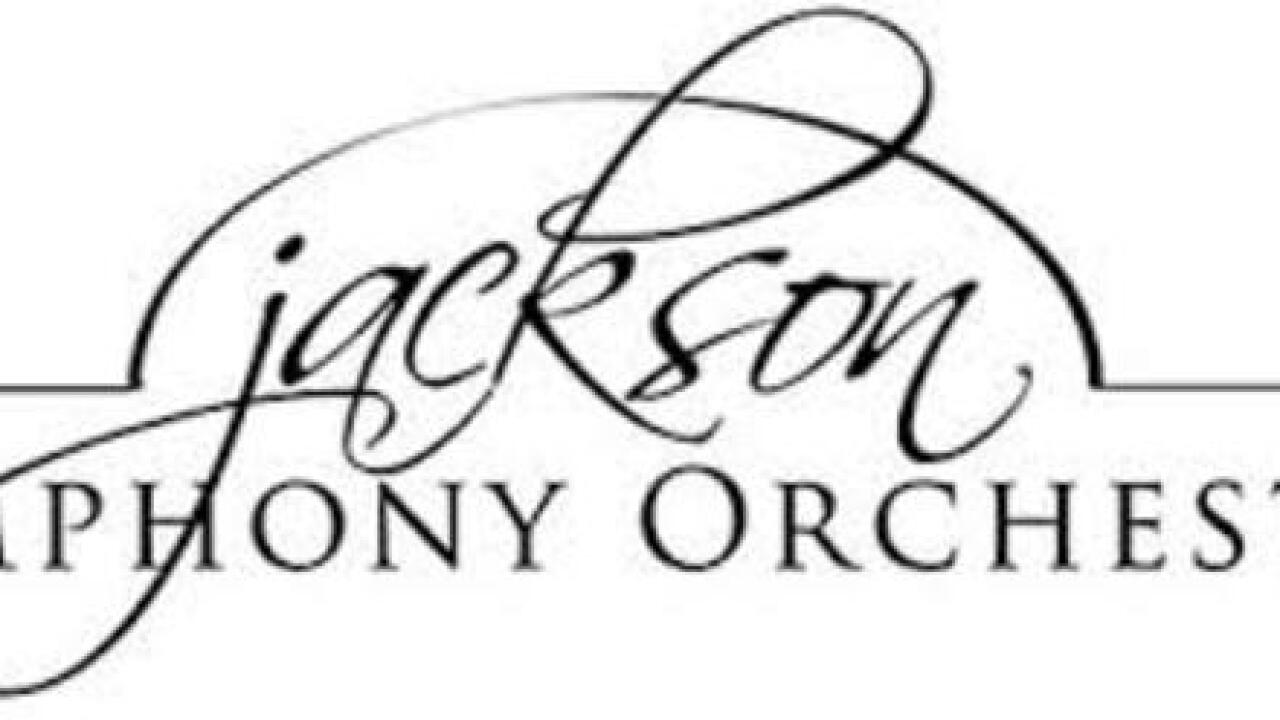 The Jackson Symphony Orchestra is proud to announce the opening concert of its 69th season, to take place on Saturday, September 29 at 7:30 PM at the Potter Center, 2111 Emmons Rd., Jackson, MI.

The JSO presents Bernstein’s 100th Birthday as part of its Signature Series of classical concerts. Music Director Matthew Aubin invites you to join us as we pay homage to the great American musician, Leonard Bernstein.

In honor of Leonard Bernstein’s centennial, we pay tribute to the American conductor, composer, performer, and educator and humanitarian who would have turned 100 in August. The opening program of this season pays homage to Bernstein, the conductor, with a performance of Gustav Mahler’s 4th Symphony. Sound in Body, Mind and Spirit, a work composed in honor of Henry Ford Allegiance Health Care’s 100th birthday, will be premiered. Harold Haugh prizewinner Kisma Jordan joins the JSO.

ABOUT THE JACKSON SYMPHONY ORCHESTRA

The Jackson Symphony Orchestra has a rich and vibrant history serving the Jackson area since 1949. The orchestra has performed with many legendary figures in the world of music including Dizzy Gillespie, Grant Johannesen, Ralph Votapek and Ian Hobson. Additionally, Mannheim Steamroller, Ann Murray, and the Manhattan Transfer have invited the orchestra to do multi-state regional tours with them. The repertoire of the orchestra has been adventurous and has drawn national attention as evidenced by frequent grants from the National Endowment for the Arts. In addition to its Signature Series concerts, the JSO believes in providing a diverse selection of musical offerings for the region including the Affinity