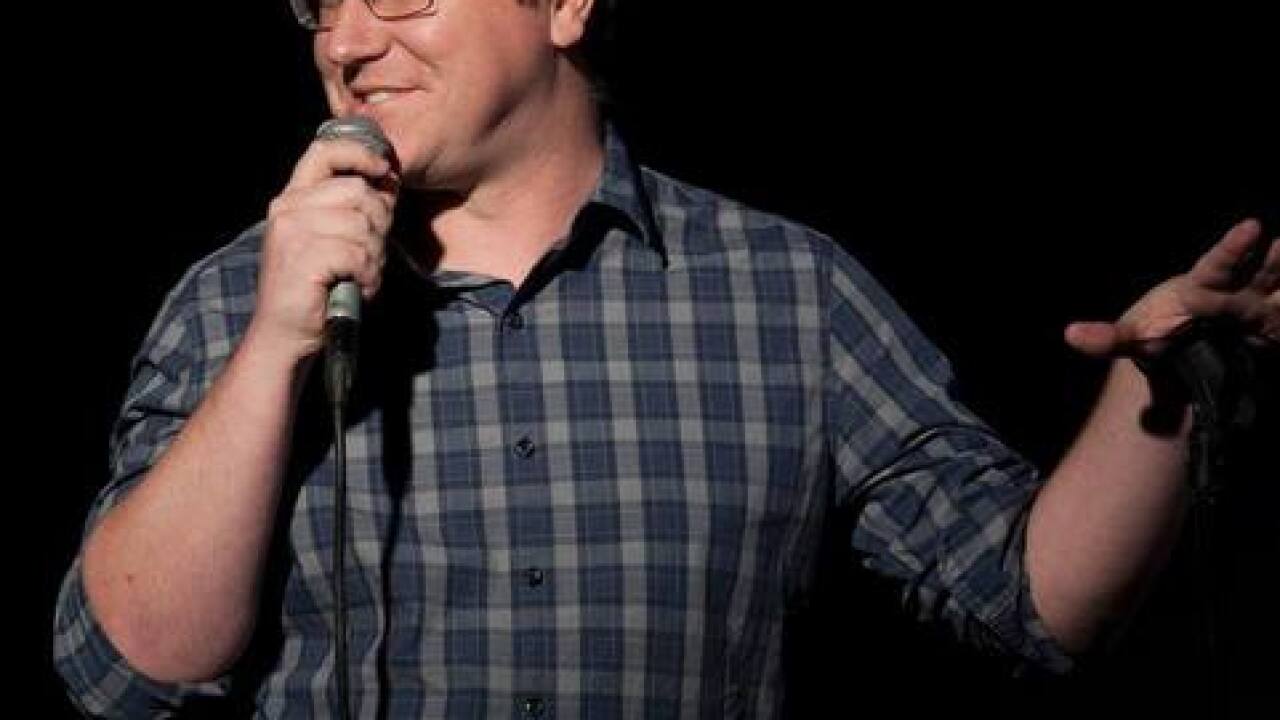 8 pm showtime - Free Admission
Once again, comedians Pat Seivert and Will Green will be bringing some of the best comics in the Midwest to perform at Bad Brewing in downtown Mason, Michigan. The next show will be Wednesday, August 29th and features Aharon Willows, Tom E. Thompson, Ben Macks, Megan Cottington, and will be headlined by Dan Currie.

Currie is a Lansing based comedian who began his comedy career as a fresh faced 16 year-old performing at restaurants and coffee shops around his home town. At 18, he started performing at bars and clubs around the midwest and continues to do so today. His comedy style can be smart, silly, and a bit absurd at times. He's on stage to have a good time and always brings the audience along with him!

The next and last show of the summer will be September 26th. There is no cover charge for these events. All shows will start at 8 pm and will be held on the Bad Brewing patio. As always, Good Bites food truck will be on-site serving before and during the show. These events are 21+.
Press Release