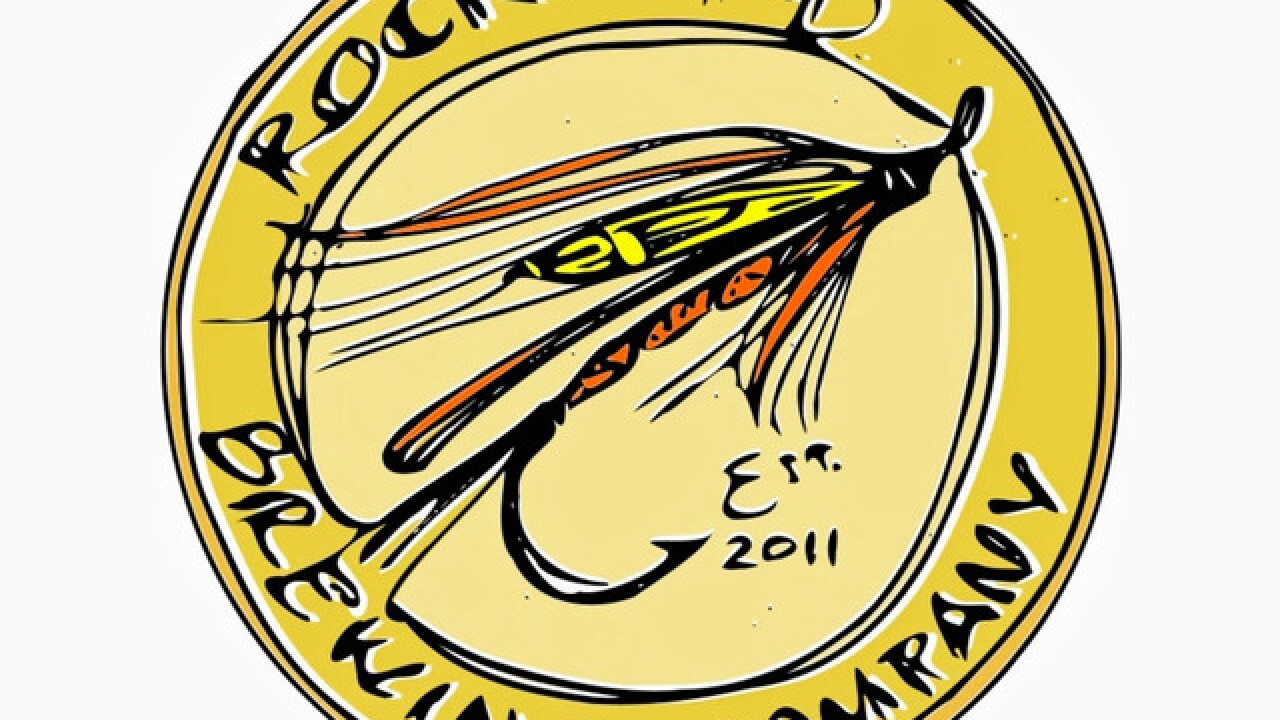 Rockford Brewing Company (RBC) will be releasing and distributing its award-winning English-style Brown Ale, Rogue River Brown, in 12-ounce six-pack cans this month. Rogue River Brown can be found on shelves as early as Monday, September 10 and will be distributed statewide.
“We chose to can and distribute this beer because it’s been a customer and staff favorite for a long time,” said Seth Rivard, co-owner of RBC. “We want to be able to show craft beer enthusiasts across the state why this beer was has won multiple awards.”
Rogue River Brown has won two bronze awards from the Great American Beer Festival in Denver in 2015 and 2017. These awards are significant because the judges at the Great American Beer Festival include beer experts from all around the world who blind taste more than 8,000 entries.
Rogue River Brown is described as having caramel, dark chocolate and roasted malt flavors.
“It’s the perfect everyday companion,” said Aaron Trapp, sales manager at RBC. “It’s complex yet smooth—perfect for both new and seasoned craft beer drinkers.”
The 12-ounce can design was inspired by RBC’s passion for nature and outdoor activities. The can sports the pattern of a brown trout and the RBC logo, which is a fly popular among fly fishermen. Located on the White Pine Trail, Rockford Brewing Company incorporates elements of nature into the business from its brewpub design to the popular community events it hosts, including bicycle group rides down the White Pine Trail and tube/kayak events on the Rogue River.
Along with RBC’s award for Rogue River Brown, the brewery also won Small Brewpub and Small Brewpub Brewer of the Year and a silver medal for Sheehan’s Stout in the Classic Irish-style Dry Stout category in 2017.
To learn more about Rogue River Brown and where you can find it, visit the  Rockford Brewing Company Facebook page [mittenbrew.us7.list-manage.com]  or website at  www.rockfordbrewing.com [mittenbrew.us7.list-manage.com] .
Press Release