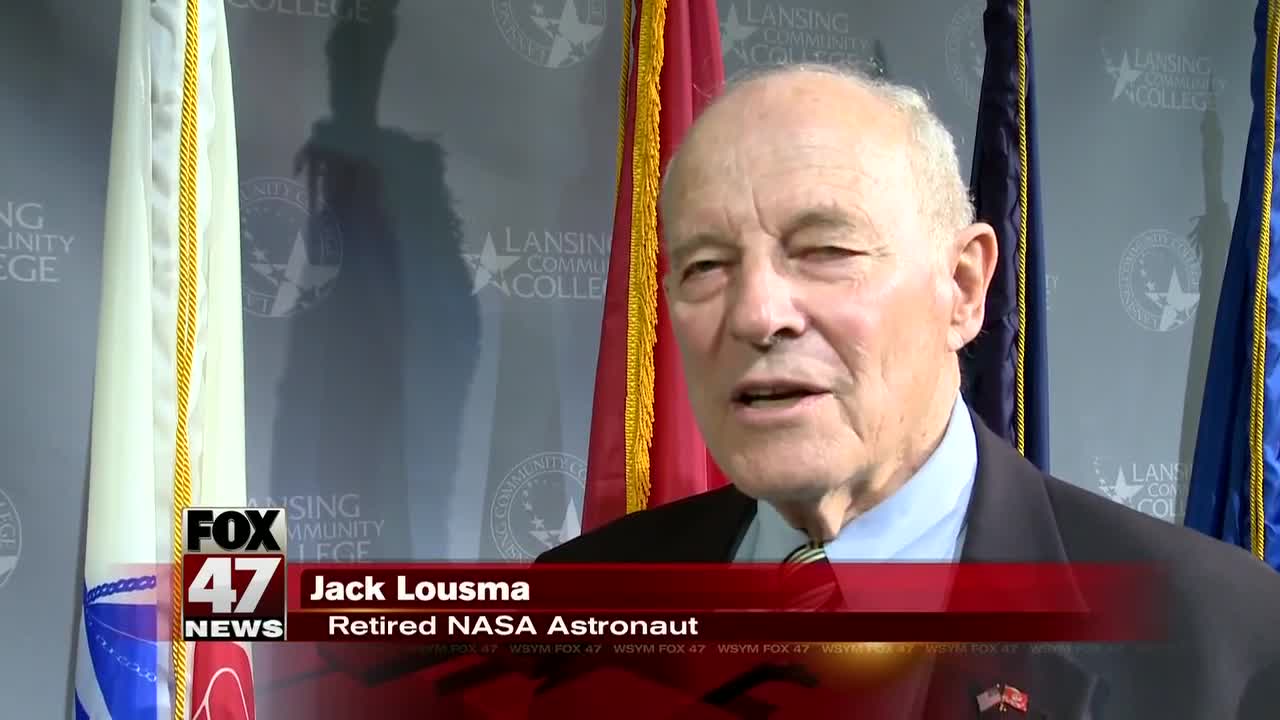 Col. Jack R. Lousma, retired astronaut from the NASA space program will speak to the Lansing community at 1 p.m. Tuesday, Sept. 11 at Dart Auditorium on the Downtown Campus of LCC. 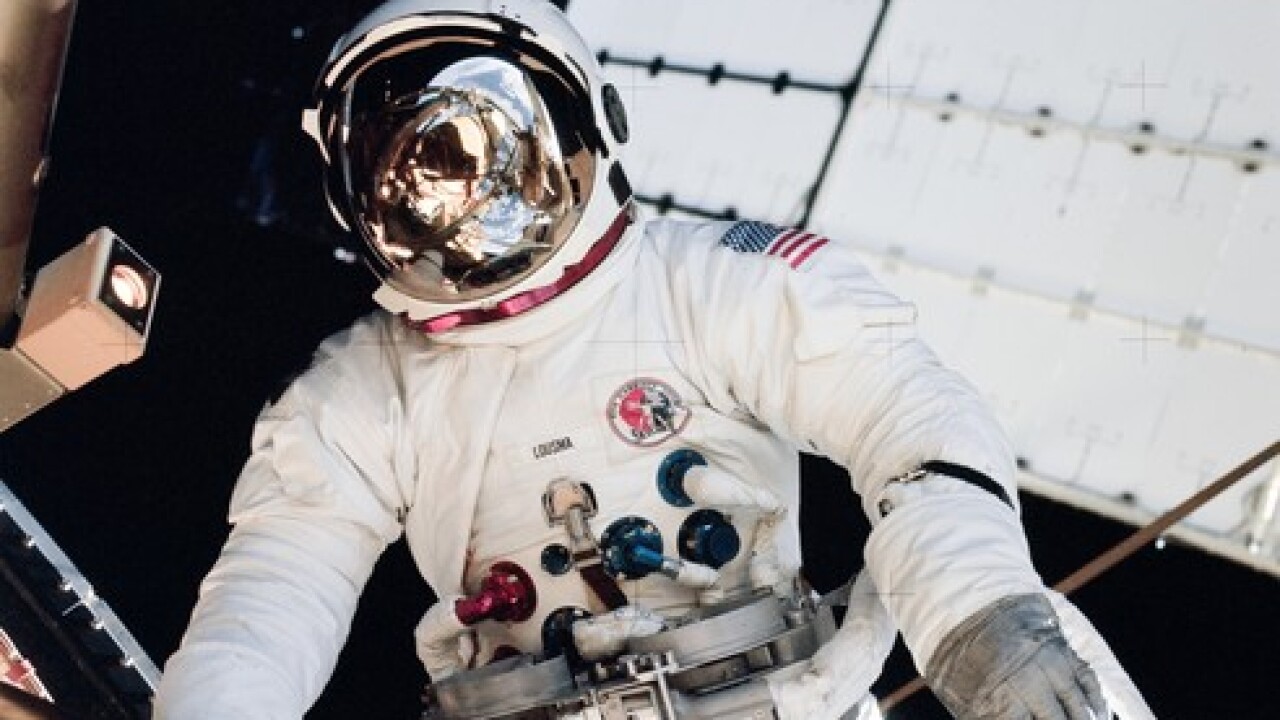 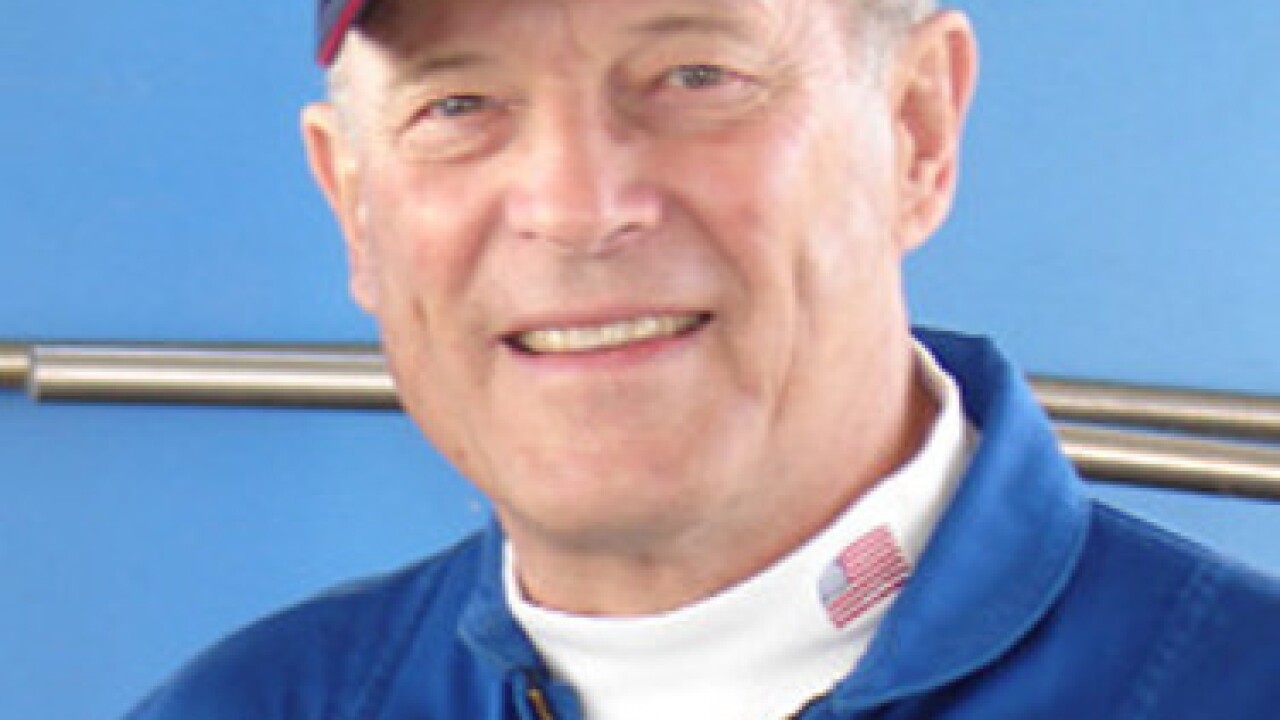 Col. Jack R. Lousma, retired astronaut from the NASA space program will speak to the Lansing community at 1 p.m. Tuesday, Sept. 11 at Dart Auditorium on the Downtown Campus of LCC.

A Michigan native, Lousma was born in Grand Rapids and received a Bachelor of Science degree in aeronautical engineering from the University of Michigan in 1959. He then joined the U.S. Marine Corps and was commissioned as an officer that same year, flying over 5400 hours in both jet aircrafts and helicopters, with a stint in Iwakuni, Japan. Lousma went on to earn a Master’s degree in aeronautical engineering from the U.S. Naval Postgraduate School just prior to being assigned to the Johnson Space Center, where he was a member of the astronaut support crew for the Apollo 9, 10 and 13 missions.

Col. Lousma’s first trip into space was July 28 to September 25, 1973 as the pilot of Skylab-II. During this trip he made two space walks outside the Skylab space station for a total of 11 hours making repairs and installing new equipment. The mission was deemed a success with a 150 percent completion rate of the mission’s overall goals.

His next trip into space came during an eight day mission as spacecraft commander on STS-3, the third orbital test flight of space shuttle Columbia.

Lousma will detail his years with NASA and give a first-hand account of his time spent in orbit, where he has traveled over 24 million miles.

This event is free and open to the public, but reservations are required. Please use the following link to register:  https://www.lcc.edu/services/veterans/among-the-stars.html [lcc.edu].