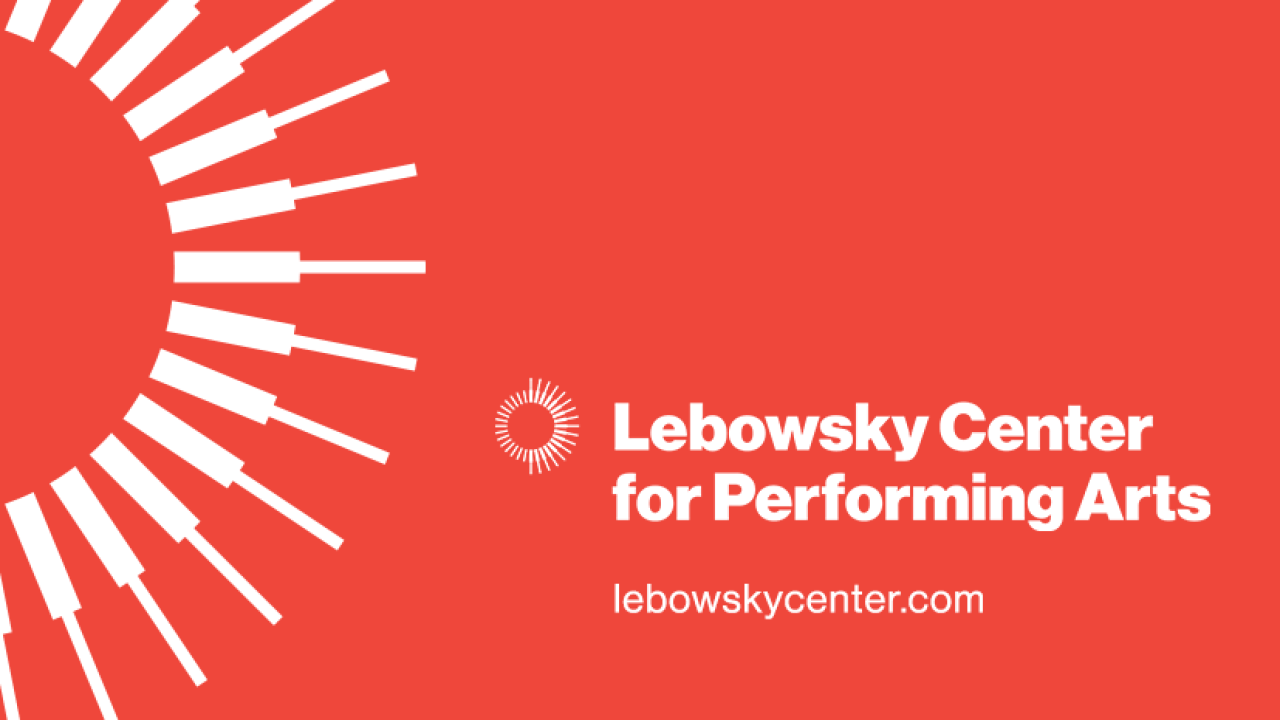 OWOSSO, Mich. — The Owosso Community Players kicked off the 2019-20 season September 10 with a new look, a new website, and a new name: The Lebowsky Center for the Performing Arts.

Anna Owens, at a presentation at the Lebowsky Center, noted that the changes “reflect the phenomenal growth of our organization in the past 10 years, and the spirited new attitude of our group as it continues to expand its tradition of high-quality productions for our local area.”

Since the 2014 completion of the Lebowsky Center renovation after a 2007 fire that gutted the historic building, the Owosso Community Players began offering more ambitious productions that showcased artistic talents in the local area on stage and behind the scenes.

“We believe that the overwhelming support that we received from the community as we renovated the theater proves just how much the community values our efforts,” said Kathy Brooks, executive director. “We want to honor that support by taking the center’s efforts to the next level by making it a quality arts destination in mid-Michigan.”

Under the artistic direction of Garrett Bradley and executive director, Kathy Brooks, the organization has continued to expand its reach to neighboring communities, attracting more volunteers and patrons.
“The annual Holiday at Lebowsky is a case in point,” said Garrett Bradley, artistic director. “The performers and behind the scenes volunteers come together from around the region and even further across the state to out-do themselves every year. The result is a magical show that plays to sold-out crowds.”

The Lebowsky Center for Performing Arts in its new incarnation carries out the legacy of Joseph Lebowsky, who opened the original building as the Capitol Theater in 1926 as a “boon to the neighborhood.” Later, a regular theater group was founded in the 1950’s, and since then, more than 350 shows have been performed catering to audiences of all ages.

Today, the Lebowsky Center for Performing Arts not only produces four musicals and two plays each season but brings in outside artists to expand the cultural offerings to the community and beyond.