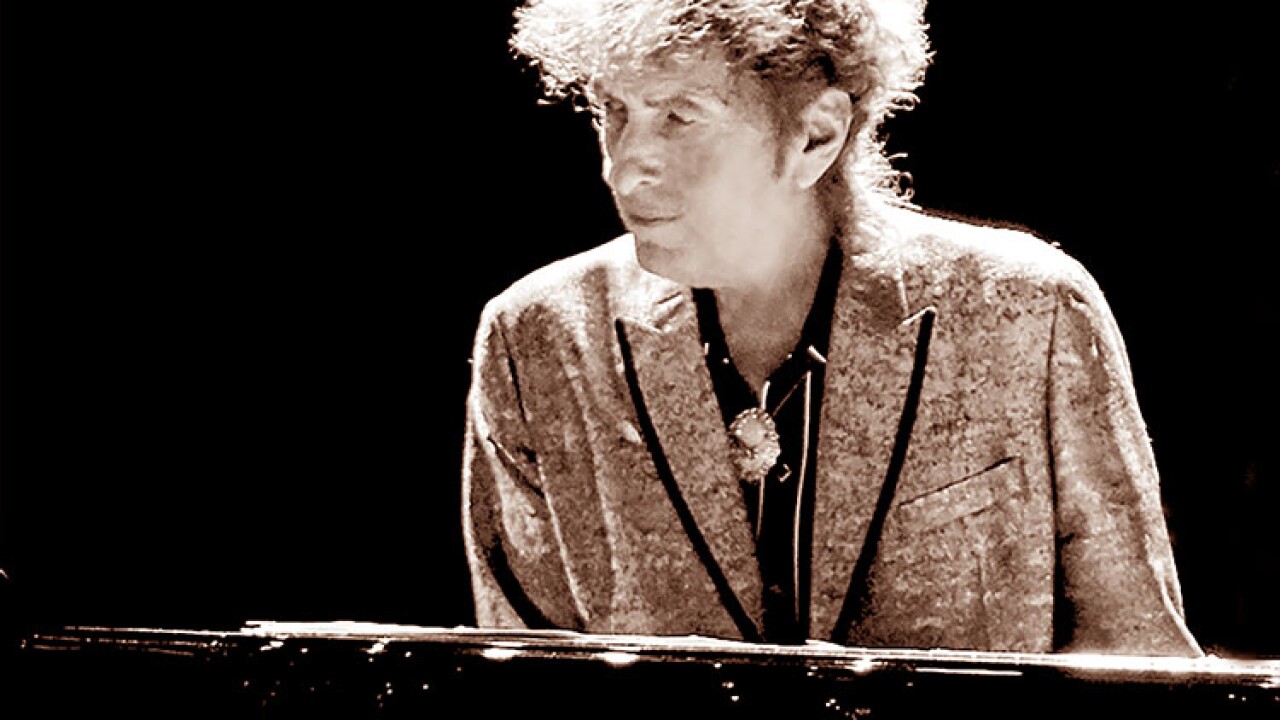 EAST LANSING, Mich. — Singer-songwriter, author, poet and visual artist Bob Dylan returns to East Lansing for one show only at Wharton Center on Tuesday, November 5, at 8:00 p.m. Tickets are on sale now at Wharton Center’s official ticketing outlets: online at whartoncenter.com, at the Auto-Owners Insurance Ticket Office at Wharton Center, or by calling 1-800-WHARTON.

Since 1994, Dylan has published eight books of drawings and paintings, and his work has been exhibited in major art galleries. The Pulitzer Prize jury in 2008 awarded him a special citation for "his profound impact on popular music and American culture, marked by lyrical compositions of extraordinary poetic power." In 2016, Dylan was awarded the Nobel Prize in Literature "for having created new poetic expressions within the great American song tradition."