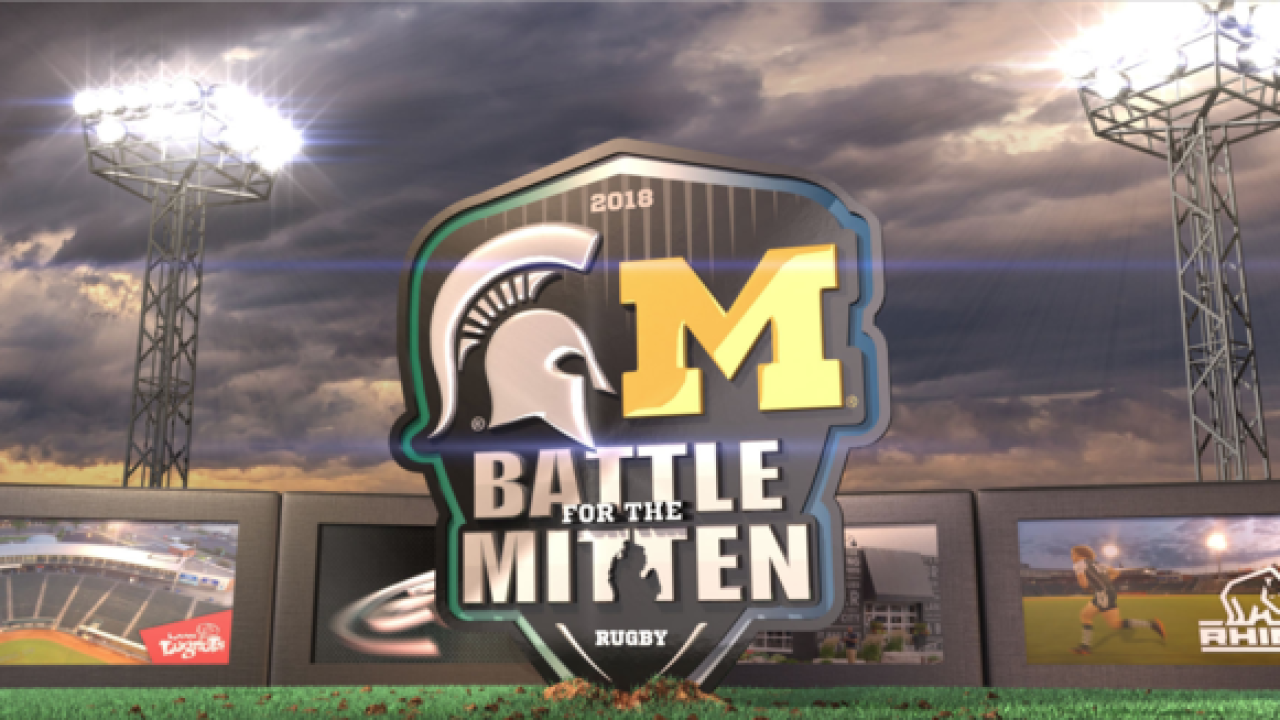 The night before the UofM/MSU game at Spartan Stadium, Lansing will play host to one of the largest inter-collegiate rugby events in the nation. The Michigan State University Rugby club will take on the University of Michigan Rugby club under the lights at Cooley Law School Stadium Friday, October 19 at 7 P.M.

With the UofM/MSU football game set to take place at Spartan Stadium Saturday, October 20, the Battle for the Mitten will give travelers who come to town early an exciting Friday night experience and a chance to experience all that Lansing has to offer. The event will also give people not going to the game the following day an opportunity to take part in the rivalry game experience at an affordable price.

The founder of this event, Josh Ressio, President of the MSU Rugby Football Club, had this to say:

“The Battle for the Mitten is going to be a great opportunity for both universities. As club sports are student funded, there are a lot of hurdles to clear in order to fuel growth similar to other collegiate athletic programs. That has not slowed our growth and we think an event like this will help solidify our status as one of the country’s best programs.

“The Battle for the Mitten began as an ambitious idea and is now an exciting reality and a great addition to the rivalry between the two schools. Cooley Law School Stadium is the perfect place to have our match, in addition to a showcase of the wonderful city of Lansing.”

In addition to the game itself, there will be a youth clinic held before the game to help teach youngsters the sport. More information will be released in the coming months.