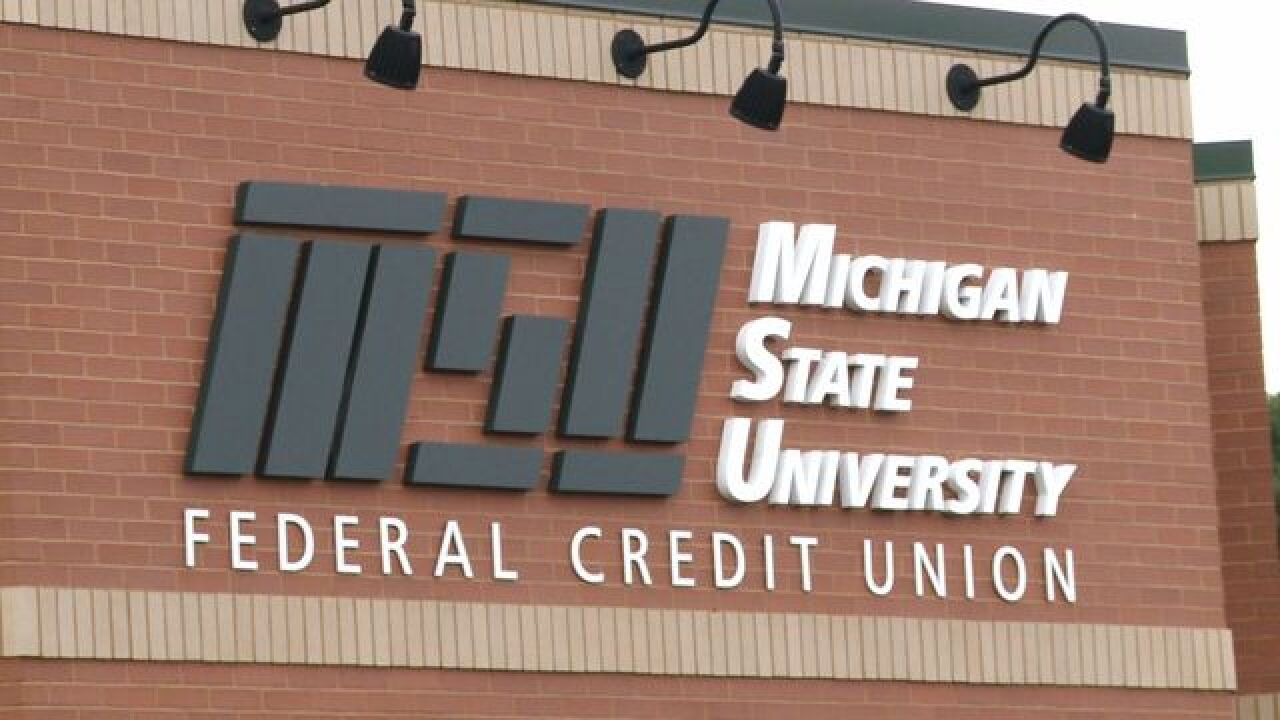 The Marketing Professional of the Year Award celebrates individuals who exemplify excellence in credit union marketing and are dedicated to benefiting members, supporting communities, and advancing the ideals of the credit union movement.

“This award is a testament to the creative talent, skill, and vision Deidre contributes to the success of the Credit Union,” said April Clobes, MSUFCU’s President/CEO. “Her marketing efforts and strategic foresight demonstrate her commitment to our members and community through the mission and core values.”

In the last year, under Ms. Davis’ leadership, the marketing and communications department of MSUFCU created numerous innovative programs and initiatives designed to meet and exceed business objectives, including: a first-time homebuyers’ mixer, an Amazon Prime Day promotion, an event celebrating the Credit Union’s 80th anniversary and the grand opening of its newest headquarters building, and several other unique promotions that connected members with the products and services that help them achieve their dreams.

“I am honored to have been selected as Marketing Professional of the Year by CUNA,” said Davis. “My primary objective, through our marketing and communication efforts, is tell MSUFCU’s story — to explain how we can help members — and potential members — achieve financial success, and ultimately, their dreams. I am incredibly fortunate to be part of the Credit Union movement, and am thankful to work in an industry I am truly passionate about.”

MSUFCU has a national reputation for excellence and has received several top industry and workplace awards. For the sixth year in a row, MSUFCU was named as a Top Workplace in the large employer category by the Detroit Free Press. Last year, it was also recognized as one of CU Journal’s Best Credit Unions to Work For, a Best Workplace for Women by Fortune Magazine, and Outstanding Credit Union of the Year by the Michigan Credit Union League. MSUFCU has also been nationally recognized for its financial education initiatives, ranking first in Michigan and second in the nation for the 2017 Alphonse Desjardins Adult Financial Education award by the Credit Union National Association and fifth in nation for youth financial education in 2016 by the National Youth Involvement Board. Founded in 1937, MSUFCU has 18 branches, over 250,000 members, more than $3.85 billion in assets, and 850 employees.