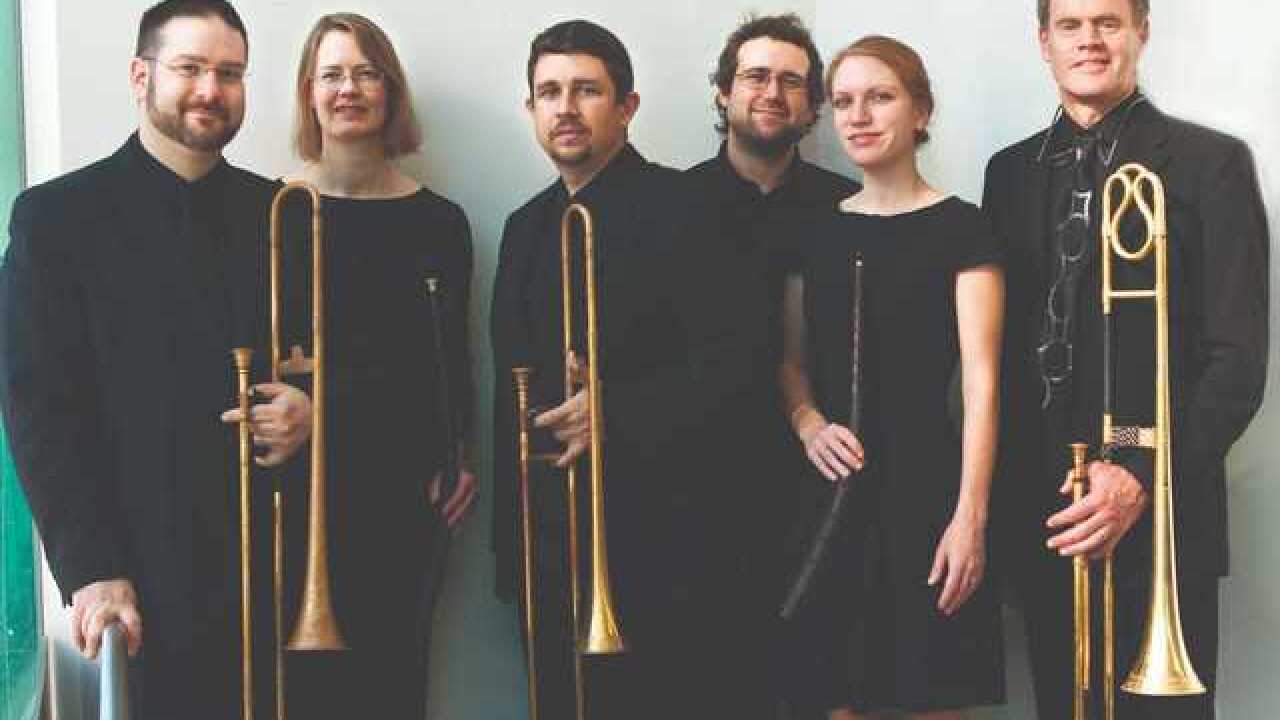 On Thursday, September 20th at 7:30 p.m. in Fairchild Theatre, the group will be performing their program “The Golden Age of Brass,” music of 17th-century Italy and Germany for two cornets, three trombones and organ.

St. Mark’s Basilica was home to some of the most magnificent musical performances of its day. It was particularly renowned for its brass music, which is seldom performed today. The Dark Horse Consort, based in San Francisco, California, using historic recreations of period instruments, recreates instrumental sounds from the 16th and 17thcenturies. During their stay with the MSU College of Music, members of Dark Horse Consort will also give a lecture and demonstration at 3 p.m. on Thursday, September 20th in 103 Music Practice Building. This event is free and open to the public.

“This concert is part of the Taylor Johnston Early Music Series, now in its fourth year, which focuses on Renaissance- and Baroque-era music performed by guest artists from around the world,” says David Rayl, associate dean of graduate studies and research with the MSU College of Music. “Concerts from last season included the Flanders Recorder Quartet from Belgium and the renowned choral ensemble The Tallis Scholars. This year’s series also features an extraordinary lineup and a chance for people to hear music they cannot hear anywhere else in our region. The Dark Horse Consort is an excellent way to kick off the season!”

In addition to the Dark Horse Consort, performances in this season’s Taylor Johnson Early Music Series include:

Taylor Johnston, sponsor of the Taylor Johnston Early Music Series, is on the faculty in the Department of Plant, Soil and Microbial Sciences of the MSU College of Agriculture and Natural Resources. He combines his love of science with his passion for singing and playing early music on wind instruments, primarily the recorder.

More information, including a video preview of Dark Horse Consort, can be found on the event page at the College of Music’s website:
https://www.music.msu.edu/event-listing/dark-horse-consort [music.msu.edu]