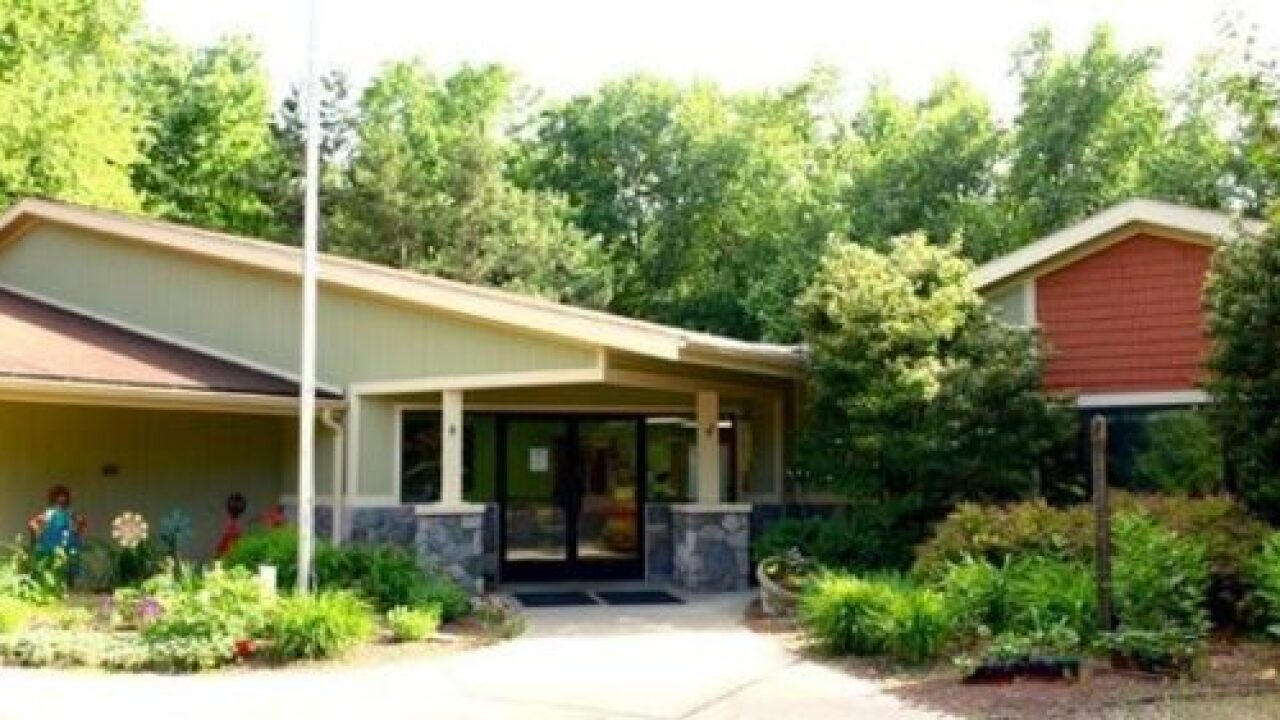 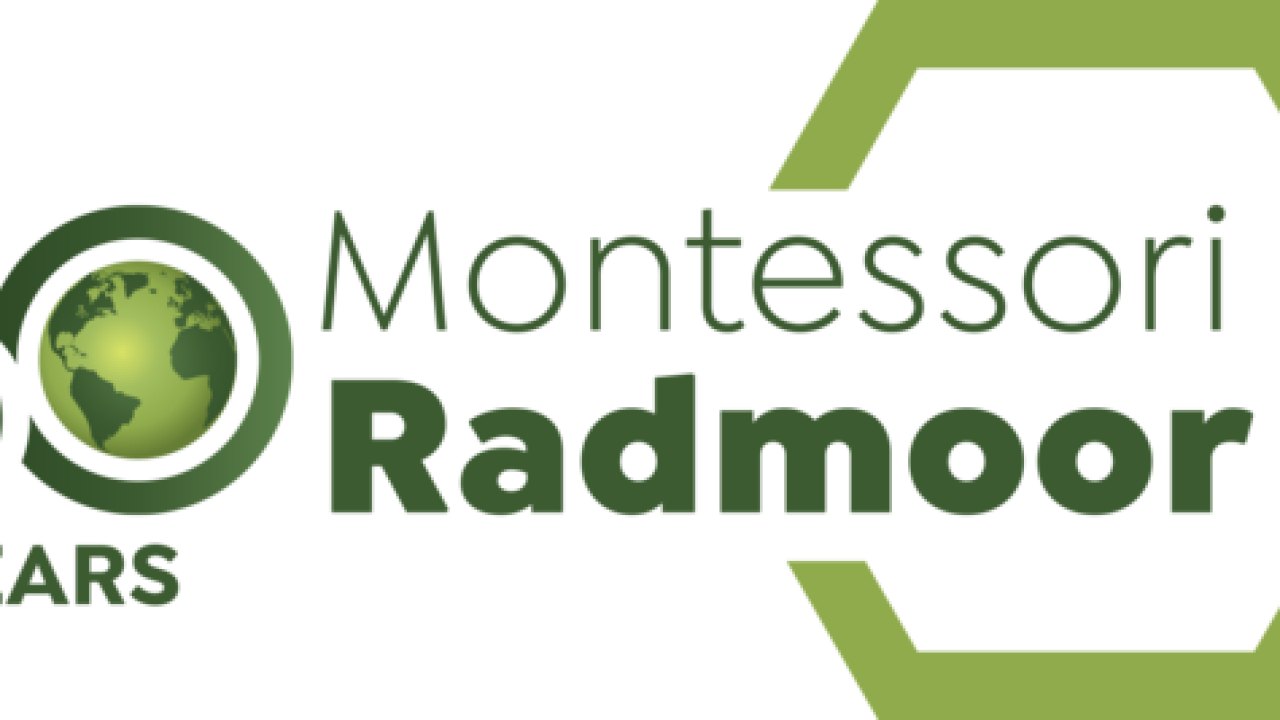 Montessori Radmoor School celebrates the beginning of its golden anniversary year with Founders’ Day on Friday, September 7, 2018. In a special program, the school will honor and recognize the contributions of the seven founding families with students, teachers, parents, alumni, and guests in attendance. Following the program, a ribbon cutting ceremony will be held in the Radmoor Children’s Peace Garden to dedicate the installation of the Founders’ Pergola. Founders’ Day will conclude with a Cider Social hosted by Radmoor’s Parent Guardian Association.

In May of 1968, seven founding families organized and led the effort to introduce Montessori education to the greater Lansing community. Originally coined the “Children’s House,” the school first opened its doors on September 4, 1968 in rented quarters at Okemos Community Church. This first class was led by directress (or teacher) Alice Hummel and comprised of 18 preschool-aged children. The following year, the school relocated to St. John’s East in East Lansing until the school found its current home on Mount Hope Road.

With the Board’s vision for expansion, land was purchased on Mount Hope Road in 1974. Construction commenced, and the school officially began classes in the new building on January 5, 1976. Since the initial construction, additions to the original structure have included elementary and toddler classrooms, a gymnasium, greenhouse, playgrounds, trails, and parking lot. In Spring of 2017 work on the Children’s Peace Garden, a new outdoor space, was constructed in recognition and honor of the 25 years of service given by Susie Hyatt, Head of School.

Montessori Radmoor will host several events throughout the academic year.

Alumni are encouraged to check the website or contact the school regarding upcoming events and activities. For more information about Montessori Radmoor School or the Montessori curriculum, please contact Susie Hyatt, Head of School at (517) 351-3655 or visit www.montessoriradmoor.org