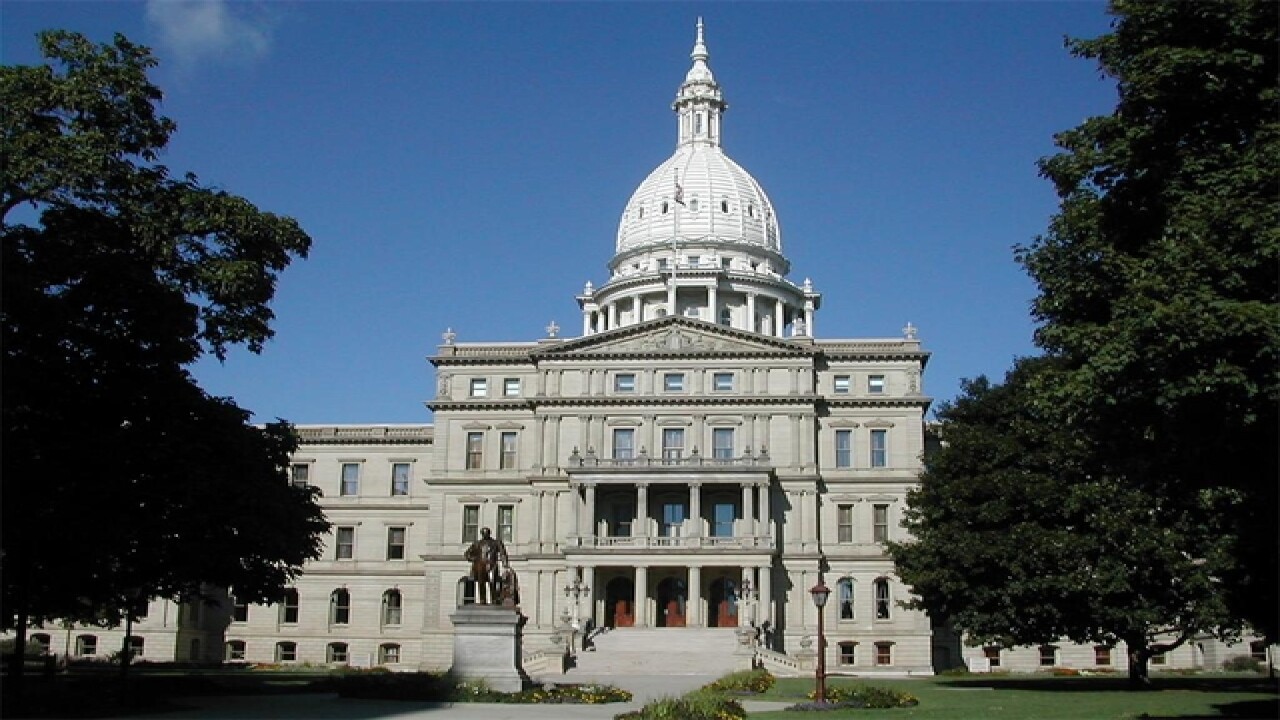 Michigan Adoption Day, an event jointly sponsored by the Michigan Supreme Court and the Michigan Department of Health & Human Services (DHHS), will take place on Friday, November 17, 2017, at the Jackson County Courthouse. With assistance from local MDHHS offices and private adoption agencies, Michigan Courts will finalize adoptions, hold celebrations for adoptive families, and provide information about the adoption process.

Because Michigan Adoption Day is so close to Thanksgiving the theme is “Giving Thanks for Families.” It is hoped that Michigan Adoption Day will bring the adoption process to the public’s attention. By educating people about the process, we hope to encourage more adoptions and provide more children with safe and loving homes.