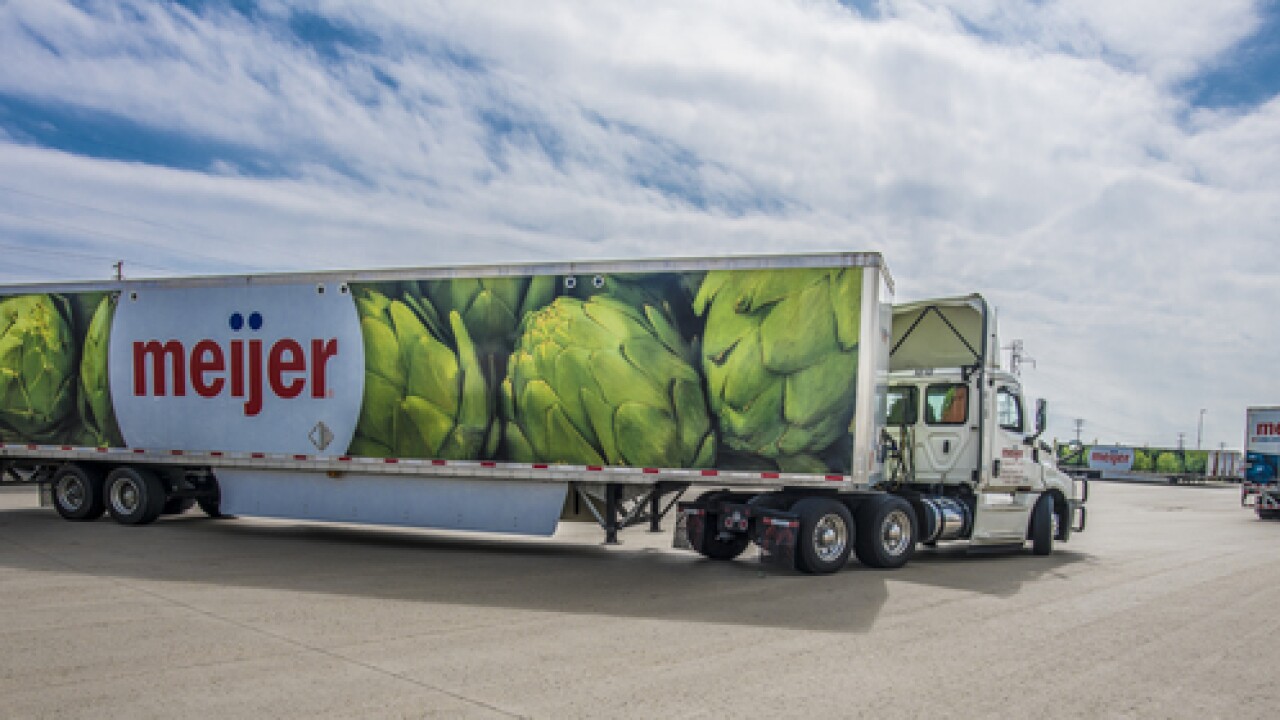 As the country continues to watch the destruction and flooding caused by Hurricane Florence, Midwest retailer Meijer has donated $50,000 to the American Red Cross of West Michigan to support its relief efforts. In addition, three trucks in the Meijer fleet deployed from the retailer’s Lansing Distribution Center over the weekend, transporting bottled water to those affected by the hurricane. A privately-owned and family-operated company since 1934, Meijer has a fundamental philosophy aimed at strengthening the communities it serves and proudly donates more than 6 percent of its net profit each year to charities throughout the Midwest.