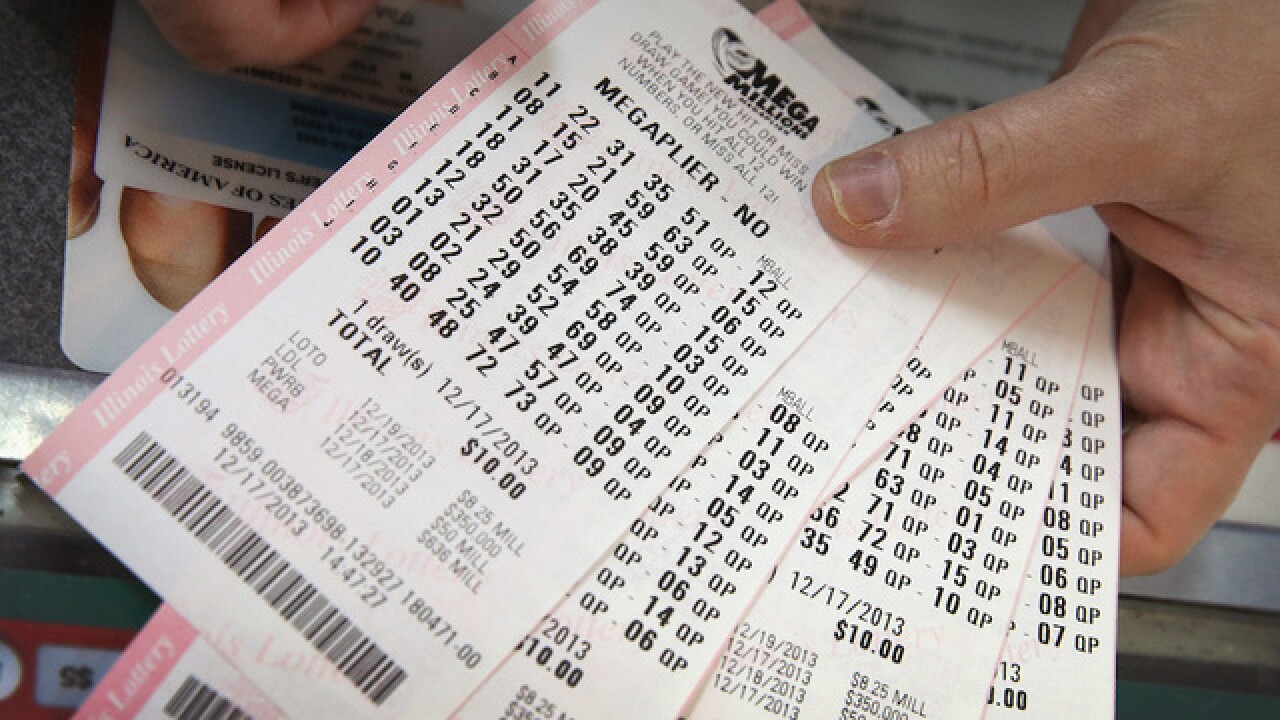 The cash in the Mega Millions jackpot continues to pile up, with $275 million up for grabs tonight! The cash option for the jackpot is about $161 million.

The last Michigan player to win the Mega Millions jackpot was Kevin Blake, of Waterford. Blake won half of the game's $42 million jackpot in October 2017. The other winning ticket was purchased in Rhode Island.

If a Michigan player wins tonight's $275 million jackpot, it would be the largest Mega Millions prize won in the state. On April 22, 2005, a Port Huron couple, Ralph and Mary Stebbins, won $208 million. On Aug. 15, 2012, Donald Lawson, of Lapeer, won a $337 million Powerball jackpot. Lawson's jackpot holds the record for the largest Lottery prize ever won in Michigan.

Mega Millions drawings take place each Tuesday and Friday evening. Each Mega Millions play is only $2. For an additional $1 per play, players have the opportunity to add a "Megaplier" that can multiply non-jackpot prizes by up to five times.

Mega Millions tickets for tonight's drawing may be purchased online at MichiganLottery.com and at the Lottery's 11,000 retailers around the state until 10:45 p.m.