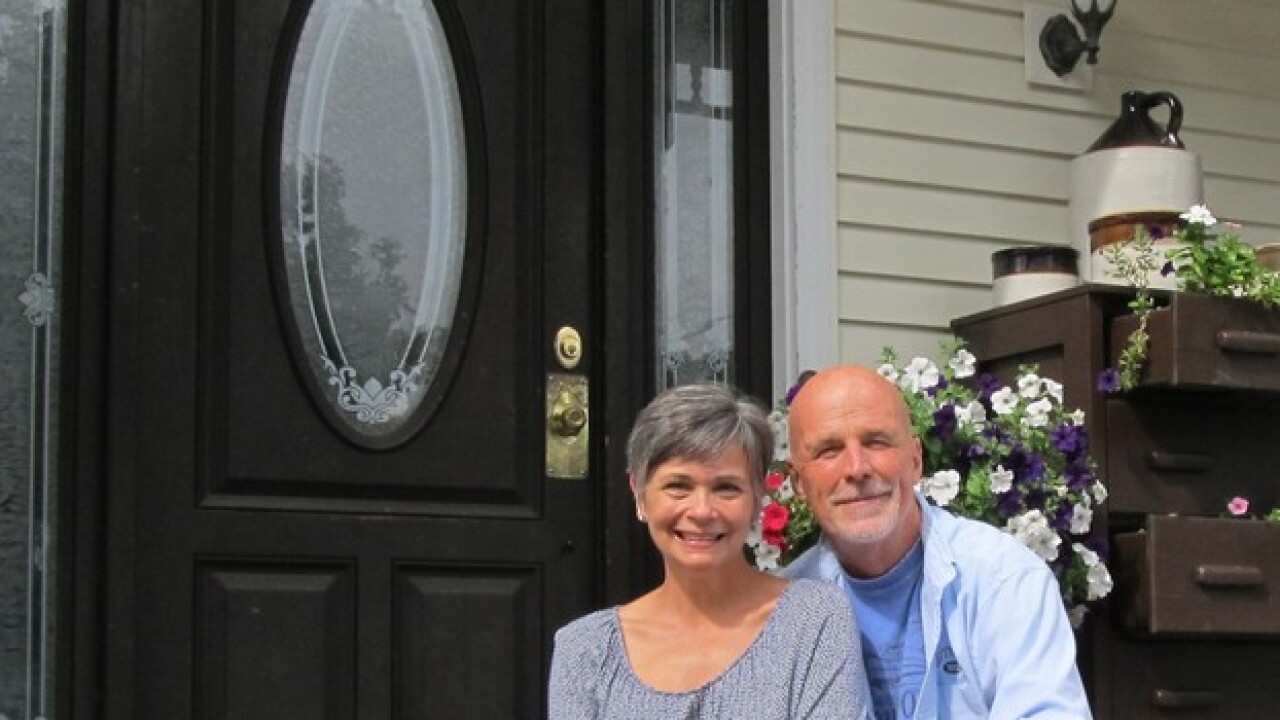 The following homes and buildings in or near the City of Mason will be featured: