Martina McBride: The Joy of Christmas at the Wharton Center Dec. 19. 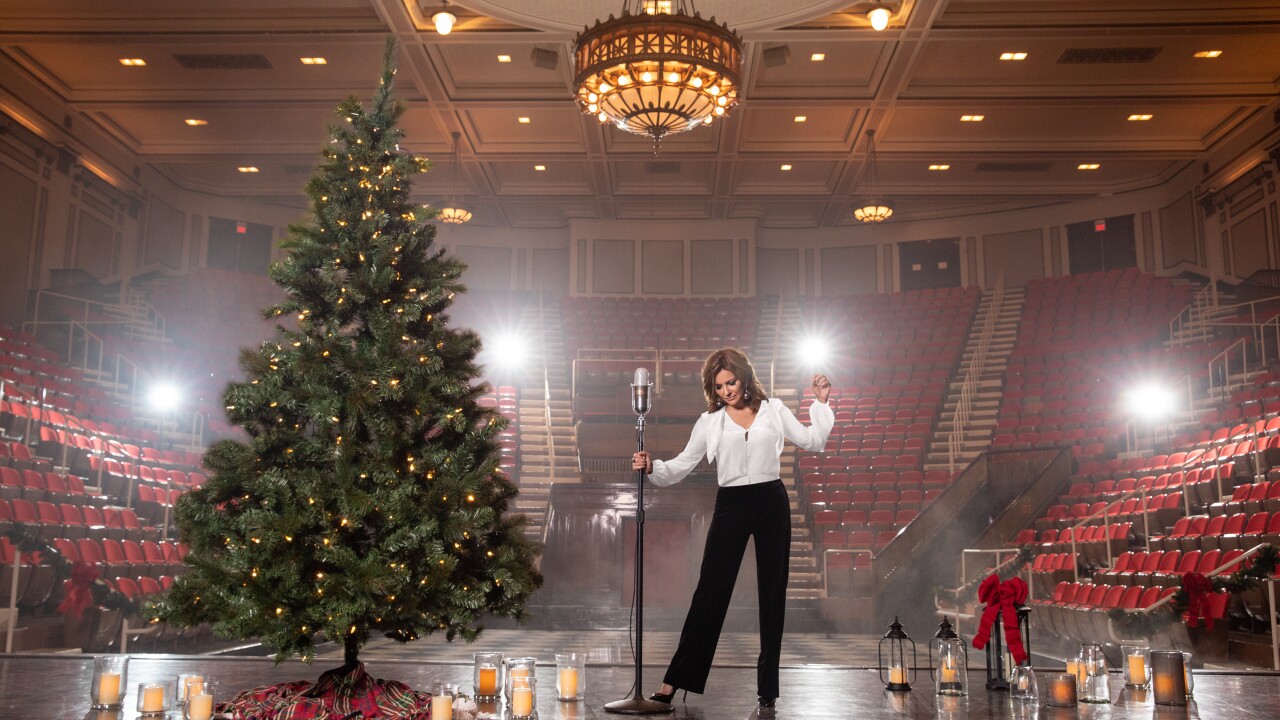 EAST LANSING, Mich. — Martina McBride just announced her Christmas tour, The Joy of Christmas, with a stop at Wharton Center’s Cobb Great Hall on December 19. Tickets for this one-night-only concert will go on sale Friday, August 16, at 10:00 a.m. through Wharton Center’s official ticketing outlets: online at whartoncenter.com, at the Auto-Owners Insurance Ticket Office at Wharton Center, or by calling 1-800-WHARTON.

Most recently, McBride released It’s The Holiday Season, a 9-song holiday album. For this album, McBride collaborated with the late Patrick “Pat” Williams, who arranged a set of classic Christmas songs with accompaniment from more than 35 world-class musicians at the famed Capitol Studio in Los Angeles and Blackbird Studio in Nashville. This release follows her 1998 multiplatinum White Christmas.

Martina has been honored with more than 15 major music awards, including four wins from the Country Music Association and three Academy of Country Music Awards for Female Vocalist of the Year.