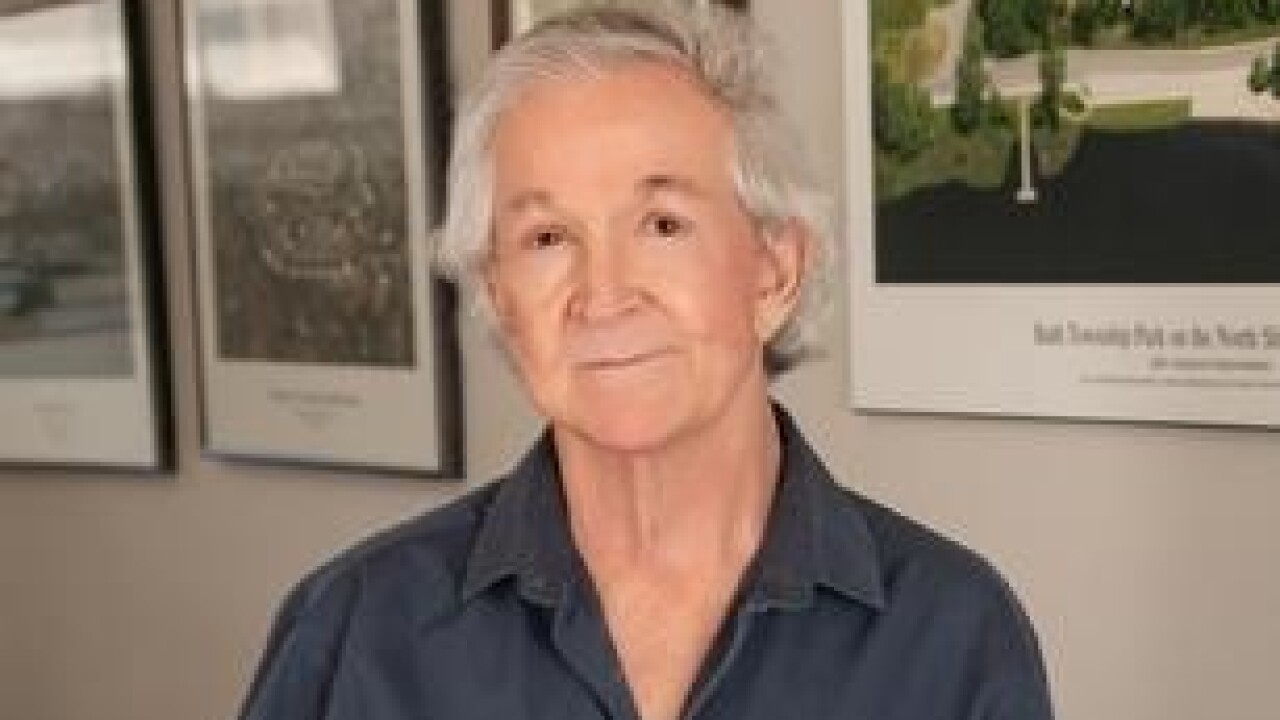 Fouty had a long career as a professional land surveyor, real estate broker, land developer, and recently an author. He opened his own land surveying firm in 1974 and became an independent real estate broker in 1985. He had an extremely successful career, including his 1993 development of Pineknoll Estates Subdivision on the Red Cedar River in Williamstown Township, and 70 Lot Hunters Crossing Subdivision in Bath Township.

Fouty credits LCC and the work-study partnership formed by then-LCC president Phillip Gannon and the state of Michigan for civil technicians as the keys to his success. He was one of 25 students hired statewide to work on the construction of Michigan’s new highways.

He later served as an adjunct instructor of land surveying at LCC.

He was very active in the local community and served on the Scholarship Allocations Committee of the LCC Foundation for several years. He also served as a Scholarship Committee Chairman for Mid-Michigan MENSA.

He enjoyed putting pen to paper and was a published author of two books, “Breezy with a Chance of Mixed Metaphors” and” Bringing Maren Home.” Fouty was set to publish two more books in spring 2020, “The Old Stone School” (stories of growing up in Michigan in the 1940s) and “The Soldiers are Home” (a memoir of his father and Ernest Hemingway).

“Hearing the news of our dad’s selection as the 2020 Lansing Community College Distinguished Alumni, we (Marvin’s four daughters) were filled with pride and happiness,” daughter Beth Vanderlip said. “This was especially moving because our dad was so pleased and proud to be notified about this distinction before losing his valiant battle with cancer in late March 2020.”

Congratulations to the family of Marvin Fouty on his lifetime achievements, and we send our heartfelt condolences on his recent passing.