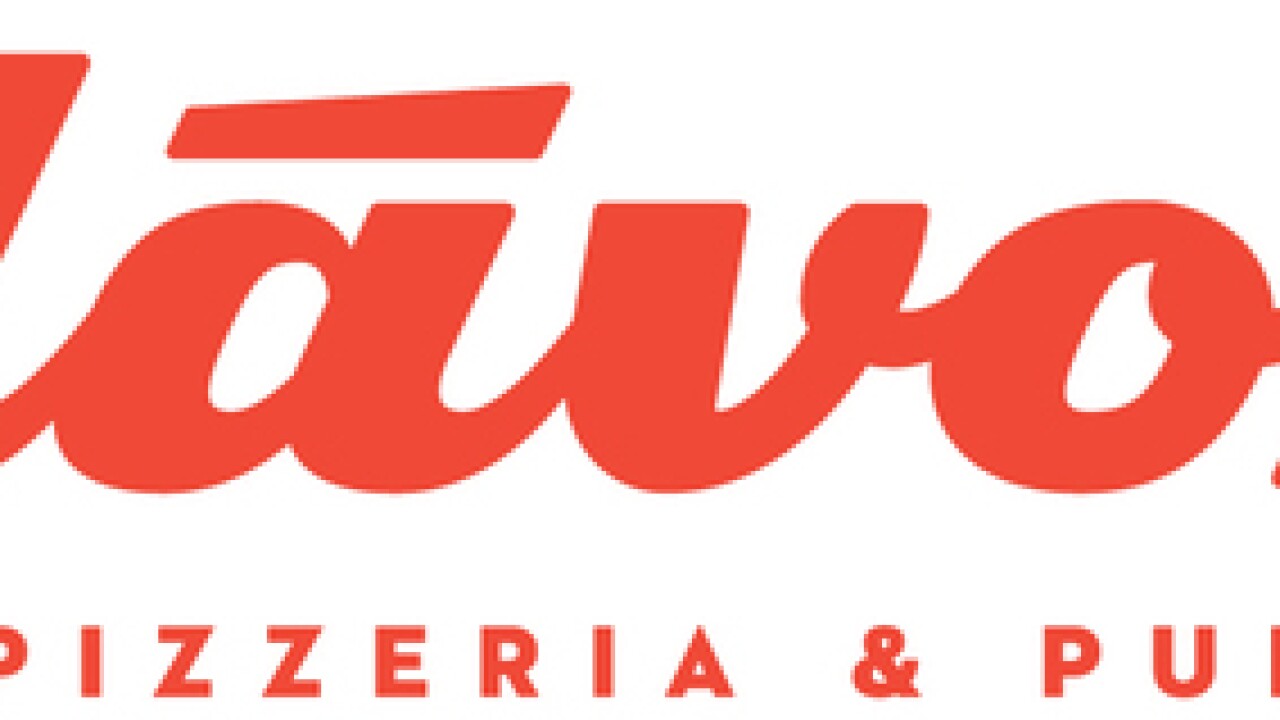 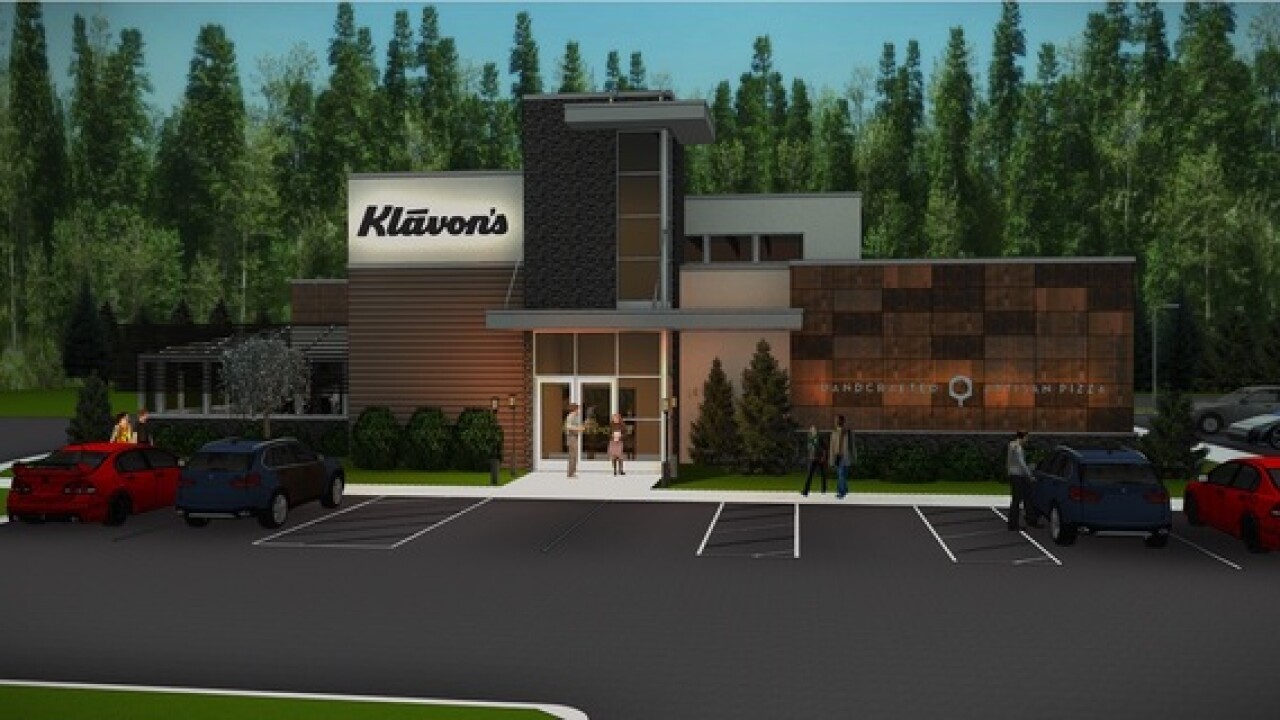 Klavon’s Pizzeria and Pub, known for serving one of Michigan’s top-rated pizzas at its popular Jackson-area destinations, is pleased to announce the opening of a third location in Mason this fall.

The Mason restaurant is Klavon’s first venture into the Lansing area after delighting customers for more than 10 years at its current Jackson locations in Rives Junction and Vandercook.

“Our customers are passionate about Klavon’s because of our quality hand-crafted food, beverages and inviting atmosphere. We take pride in the details and exceptional service,” said Justin Klavon, owner. “We couldn’t be more excited about expanding to the Lansing area.”

The new Mason location will be easily accessible off US 127 at Kipp Road (exit 64) across from Meijer. The 9,000-square-foot restaurant will seat approximately 200 guests and is expected to employ 150 people.

While their Chicago-style stuffed pizza put them on the map, customers also come back for the varied menu, friendly staff and relaxed sports bar atmosphere. The menu features several styles of pizza – Neapolitan wood-fired, Detroit-style, Chicago-style and classic American.

In 2013, Klavon’s stuffed pizza was rated among the top 10 in MLive’s search for the best pizza in Michigan. The pizza received the highest rating of any made in mid-Michigan. In March, Klavon’s was recognized for having the best craft beer selection in Jackson.

Justin Klavon opened the first establishment in Rives Junction in 2007 as a take-out and delivery pizzeria with limited seating. The business soon expanded into a restaurant and bar. In 2014, Klavon’s opened a second, larger location in Vandercook. The pizzeria has nearly 200 staff members at the two locations and serves over 500,000 guests each year.