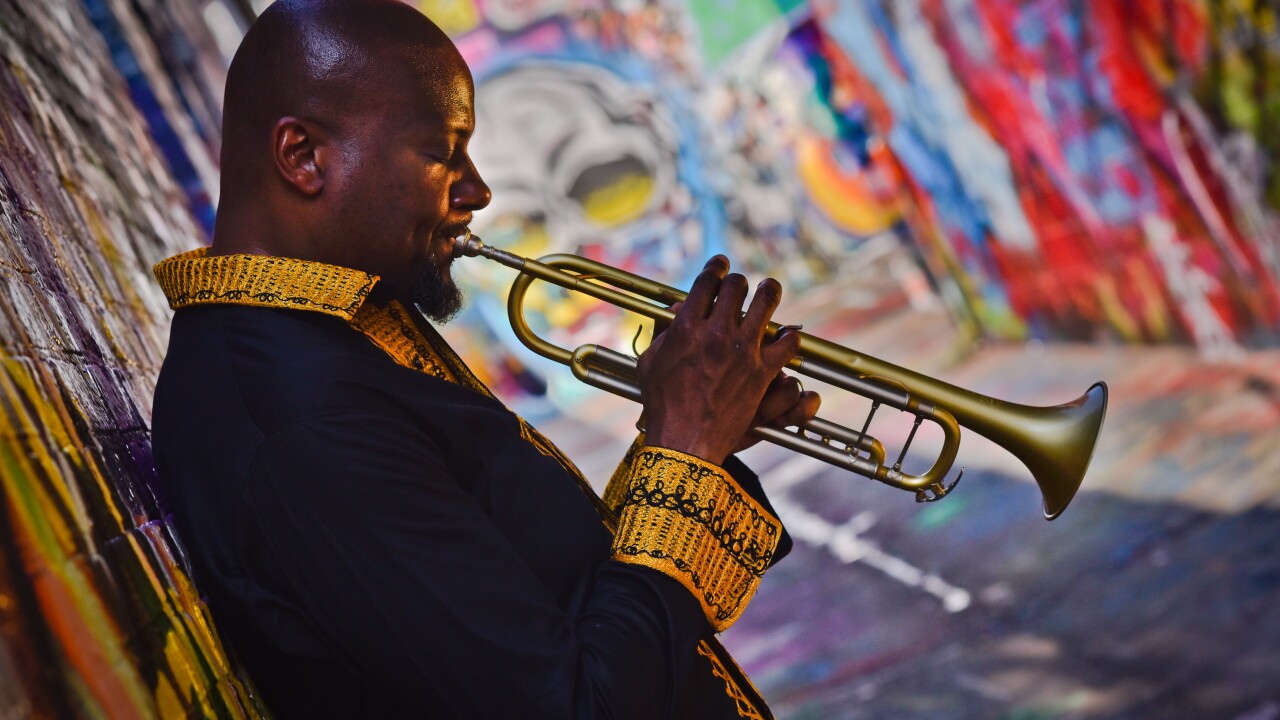 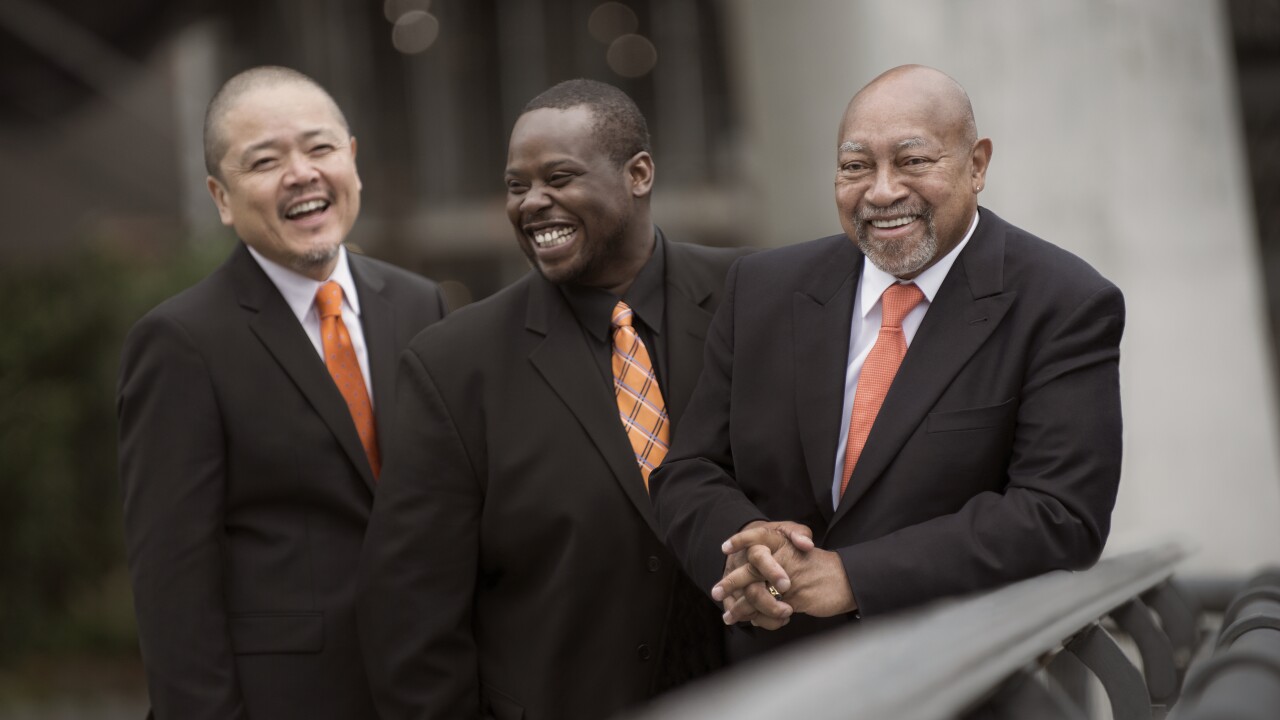 LANSING, Mich. — Two titans of jazz share the stage on Thursday, January 30, for an unforgettable night of jazz. Kenny Barron’s lyrical piano skills are unmatched! He has been honored by the National Endowment for the Arts as a Jazz Master and is recognized internationally as one of the best jazz artists in the world. Sean Jones is a musical force, famous for his six-year position as the lead trumpeter at Lincoln Center Jazz. Tickets are available at the official source to purchase Wharton Center tickets online, whartoncenter.com ; at the Auto-Owners Insurance Ticket Office; or by calling 1-800-WHARTON.

Kenny Barron acquired his appreciation for Latin and Caribbean rhythms early into his career while playing in Dizzy Gillespie’s band. Barron holds eleven Grammy® nominations, ranging from 1992 for Best Jazz Album to most recently (2014) for Best Jazz Instrumental Solo. He was named Best Pianist by the Jazz Journalists Association a record seven times, the last being in 2017. The Los Angeles Times calls him “one of the top jazz pianists in the world.” He will be joined by his stellar trio partners Kiyoshi Kitagawa on bass and Johnathan Blake on drums.

Sean Jones has been prominently featured with many major figures in jazz, such as Herbie Hancock and Wayne Shorter. In 2011, Jones was the trumpeter in the Tribute to Miles tour and has performed with the Cleveland, Pittsburgh and Youngstown Symphony Orchestras. Jones is internationally recognized as an educator; most recently, he was named the Richard and Elizabeth Case Chair of Jazz at John Hopkins University. Jones has released eight recordings with Detroit’s own Mack Avenue Records, including his 2017 release Sean Jones: Live from the Jazz Bistro. The New York Times raves, “Mr. Jones is a trumpeter with an incisive tone and a firm grasp of jazz traditions.”