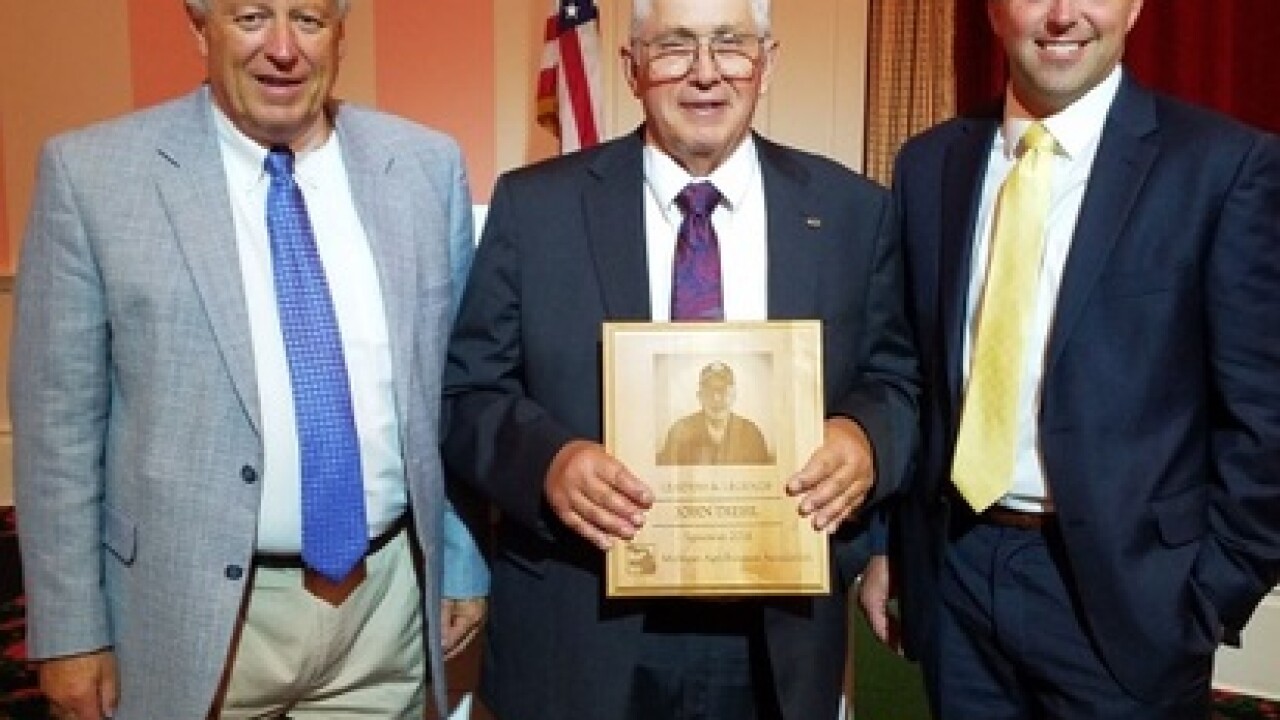 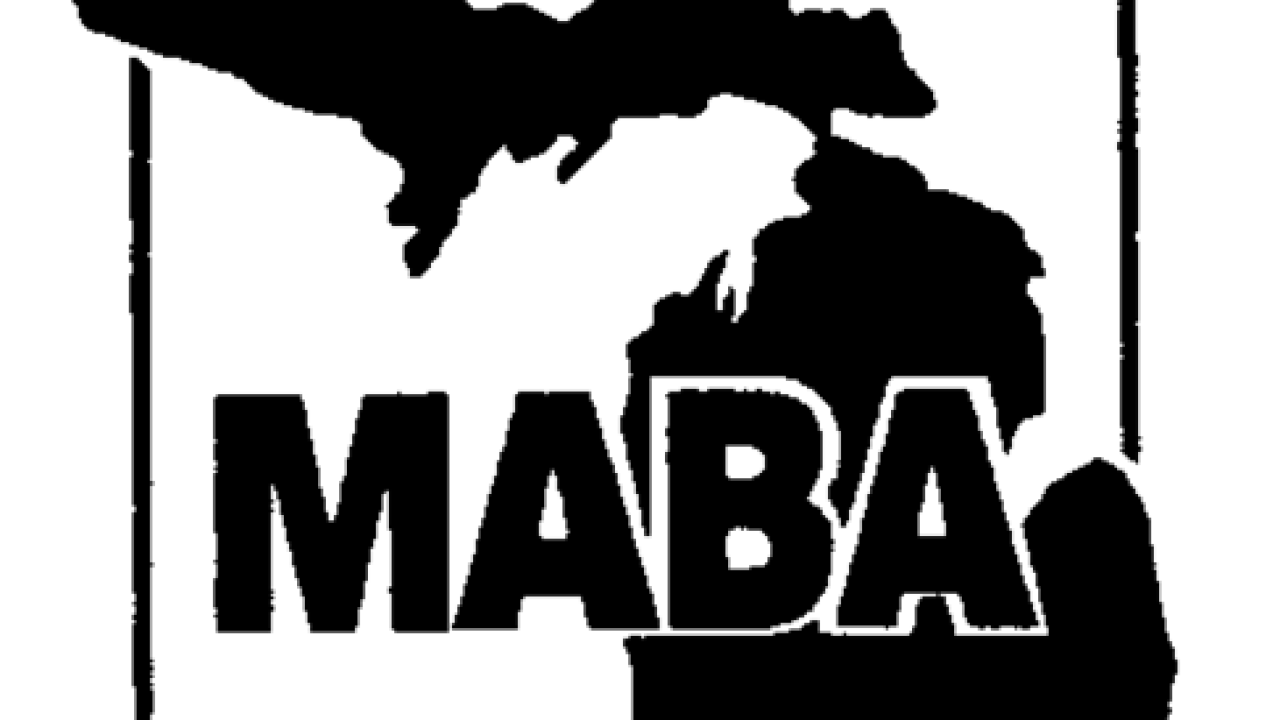 The Michigan Agri-Business Association (MABA) honored John Diehl, the founder and former president of DF Seeds, with its 2018 Leaders and Legends award at the association’s recent Outlook Conference on Mackinac Island.

“While most in Michigan agriculture know John Diehl as being Michigan’s most knowledgeable man on soybeans, John’s true impact on the industry is rooted in his heart,” said Jim Byrum, president of MABA. “John’s path to such a place of expertise and influence has not been easy. It has been as winding and colorful as you’ll find anywhere.”

Diehl grew up on his family farm and studied engineering at Purdue University. After graduating, he took a position with International Harvester designing engines in Illinois and later enlisted and served a tour in the U.S. Navy as an anti-submarine operator and aviation electronics specialist.

Following his service, Diehl returned to his family’s farm to grow corn, soybeans, wheat and navy beans on more than 5,000 acres. Diehl took over the farm’s certified seed production, creating a reputation for seed quality and exceptional customer service.

Despite his success, everything began to fall apart after his wife passed away from a stroke. The farm, with the equipment and land, was auctioned in 1997.

But his college fraternity brothers were there to help and out of the struggle came a plan to launch a new, independent seed company. They pushed him to develop a business plan and stepped up as partners to finance the new business, DF Seeds.

Over the years DF Seeds has partnered with Dairyland, Channel Bio, Crop Production Services, The Anderson’s and Remington to grow and process seed. DF Seeds also maintains its own brand of seed, both GMO and non-GMO.

“John has always been known as a ‘seed guy,’ rather than a businessman,” said Tim Boring, vice president of MABA. “Scores of people within Michigan agriculture look to John not just as a trusted adviser on soybean varieties and production, but more importantly, as a friend and role model.”

In 2015, Diehl sold DF Seeds to Chris Varner, a longtime employee. He remains closely involved with the company as research director, organizing research plots and working with growers.

“John’s huge heart and passion for soybeans made DF Seeds a unique company to work for, not just in the soybeans we sell, but how we treat each customer,” the employees of DF Seeds said in a statement they made as part of the award presentation. “It’s an honor to work with John Diehl, the legend himself.”

MABA presented its first Leaders and Legends Award [miagbiz.org] in January 2013. The program honors individuals who have provided the entrepreneurial spark and taken risks to lead the growth of Michigan’s agricultural industry.