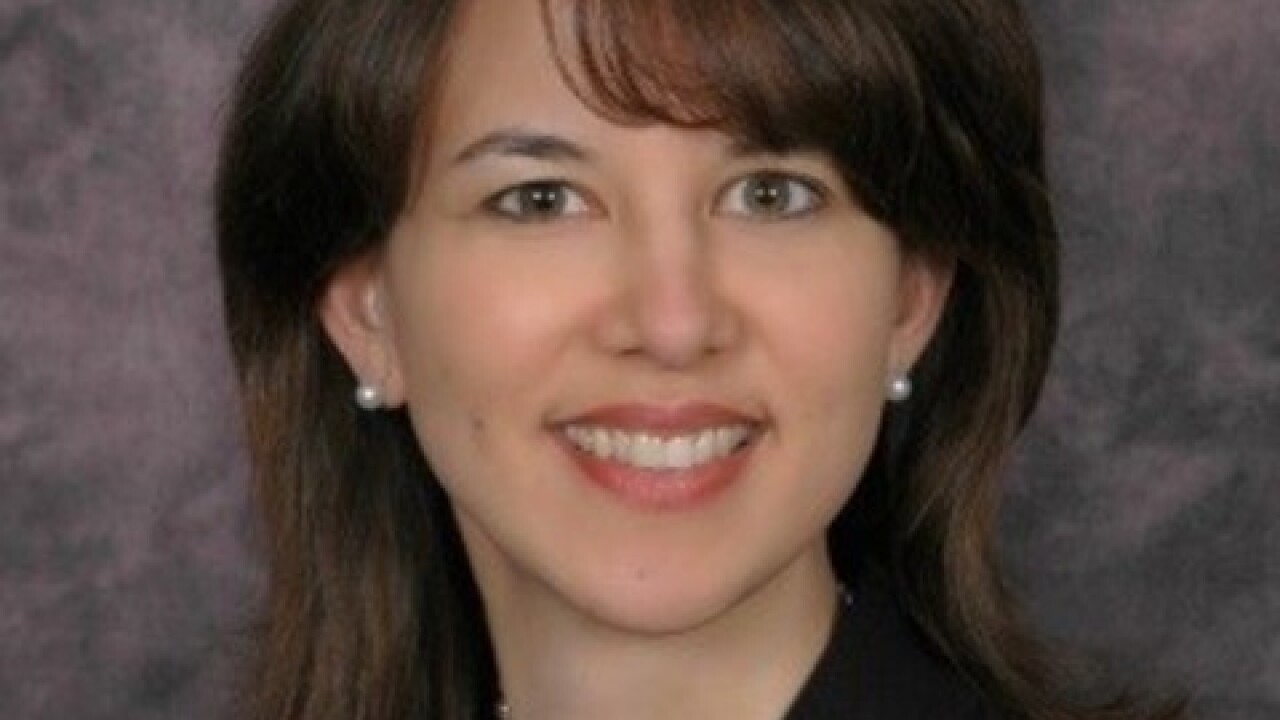 “Judge Howard has served her community with distinction throughout her career,” Snyder said. “I am confident that she will continue to serve the citizens of Berrien County well.”

Howard was elected as district judge to the Berrien County Trial Court in 2014. She has been assigned to both the Criminal and Civil Division and oversees the problem-solving courts. Howard also presides over the Business Court. Prior to serving as a judge, Howard served as Corporate Counsel to Berrien County.

Howard fills the vacancy created by the resignation of Judge John Donahue. She must seek election in November 2020 for the remainder of the term.