First concert in series for Early Music at MSU 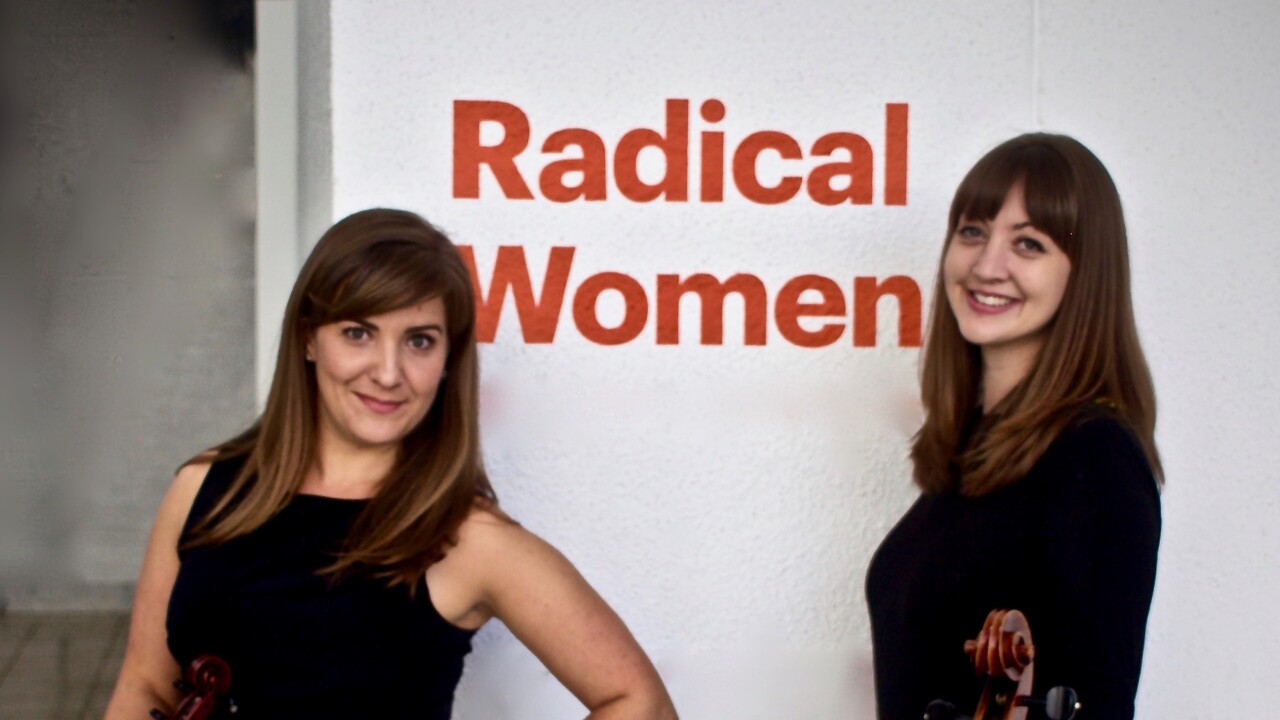 EAST LANSING, Mich. — Join the MSU Music School as we kick-off our 2019-2020 Taylor Johnston Early Music Series with a concert by Ensemble Bizarria on Monday, September 30th, at 7:30 p.m. in Fairchild Theatre.

If you can’t tell from their name, Ensemble Bizarria is not a conventional chamber group. ‘Bizarria’ is an early term for baroque music, and their program, “Music from the Court of Modena,” will bring to life rare gems from 17th-century northern Italy, including descriptive works such as “Partita alla tromba” (Partita in the style of a trumpet) by Giuseppe Colombi (1645-1694) and “Capriccio a modo di lira” (Capriccio in the manner of a lyre) by Biagio Marini (1594-1663).

Earlier this year, MSU lost a truly remarkable educator with the passing of Dr. Taylor Johnston. As an MSU professor of 51 years, Dr. Johnston harbored a long-time passion for music, particularly early music, which led to the establishment of the Taylor Johnston Early Music Series. The impact Dr. Johnston made on not just the MSU Music community, but on the MSU community as a whole, will be felt for years to come.

Other upcoming performances at Fairchild Theatre in this series include: