Fireproof TV is currently casting, filming, and looking for extras 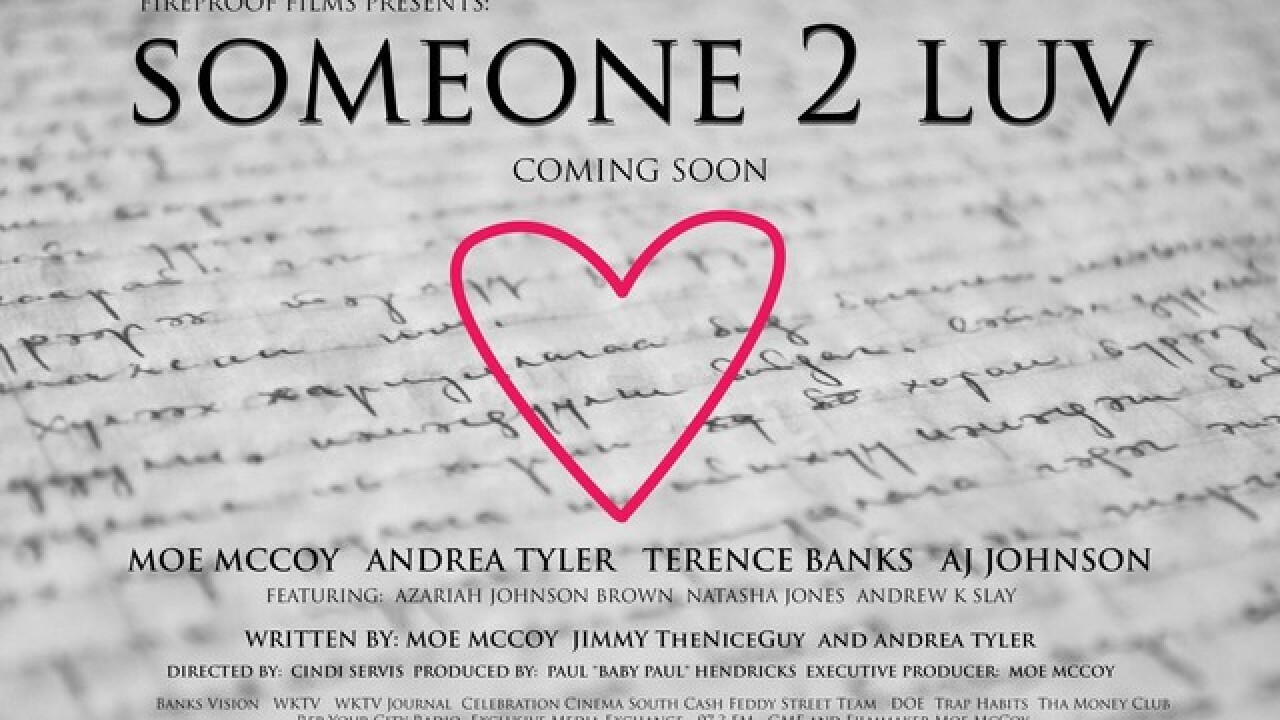 Fireproof  TV is currently casting, filming, and looking for extras. We are looking for individuals from Grand Rapids all the way to Bath, East Lansing, and other areas surrounding Grand Rapids.

"Someone 2 Luv" is an independently produced romantic comedy film that incorporates the local talents of the entertainment community of Grand Rapids, Michigan, and surrounding areas.

Interested individuals can reach us by phone or email:

Email all submissions to:  fireproofvinc@gmail.com

Written by Filmmaker, Moe McCoy who has been a staple amongst the independent music and film scene in Grand Rapids for many years having self-funded, directed and produced various small films spotlighting up and coming comedians and actors in the city.