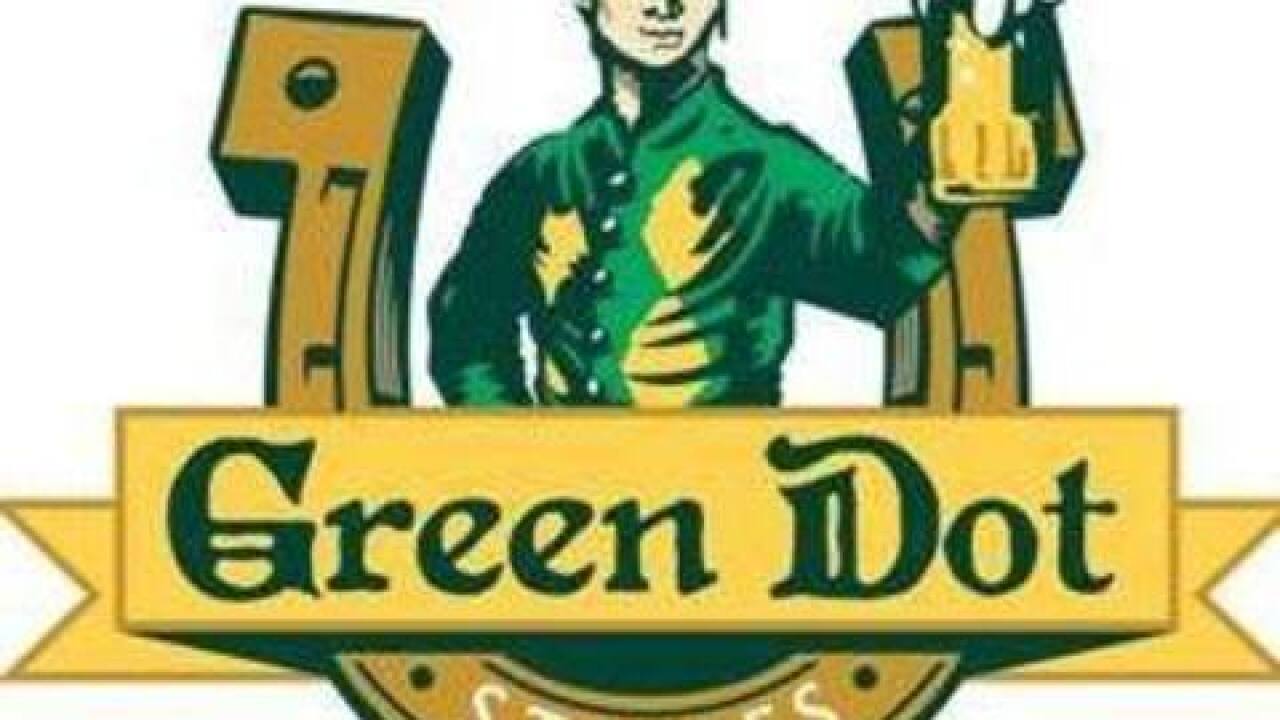 For the two Michigan State University alumni, Jacques and Christine Driscoll are thrilled to become a part of the Lansing community again. “We would really like to see Green Dot Stables be a place for everybody to come to and enjoy themselves," said Christine Driscoll.

The Green Dot Stables Lansing menu will include 17 sliders from their Detroit location, 4-6 sliders which will be specific to the Lansing location and will even include a rendition of the locally beloved Olive Burger. Priced at $2 and $3 you can enjoy menu favorites such as Pork Belly Char Siu, Catfish, Corn Cake, Korean, PB&J, Grilled Cheese, Lamb Vindaloo, Fried Bologna and Corned Beef. The restaurant also offers Poutine, Fries, Salads, Craft Beers, Cocktails and Desserts for the same $2 and $3 price point.

After a year of renovation, Jacques and Christine Driscoll have transformed the 12,000-square-foot building to be a super-sized, mirror image of their flagship restaurant located in the Corktown area of Detroit. The Lansing location comes complete with hand-painted floor murals, gigantic bar, state-of-the-art kitchen and a private room for large parties.

"We really wanted to make sure that this was an homage to the spirit of what once stood here but also to make it a place where people can come to meet up before or after a game or just to have a nice meal at the end of the day," said Jacques Driscoll.

Jacques and Christine Driscoll opened the original Green Dot Stables with their partner, Les Molnar, in the Corktown area of Detroit in 2012. Shortly after, the group formed Inlaws Hospitality, the restaurant group responsible for creating Johnny Noodle King and Huron Room, all located in Detroit.