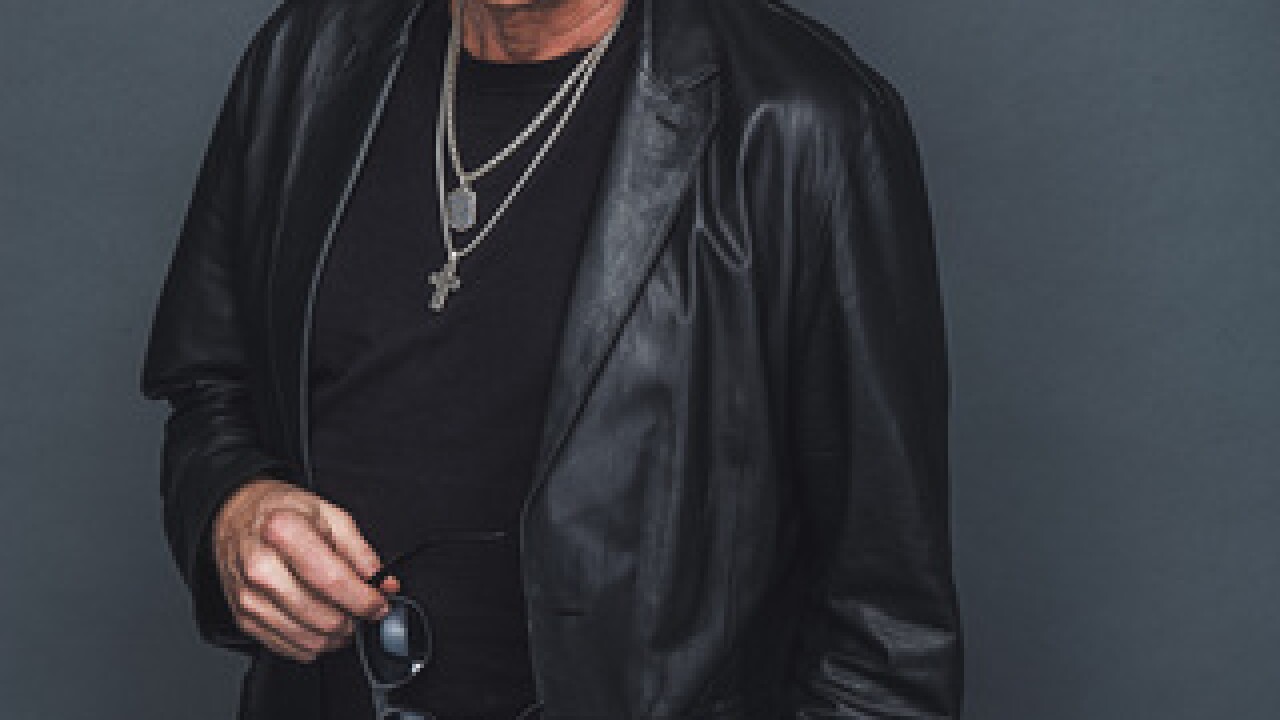 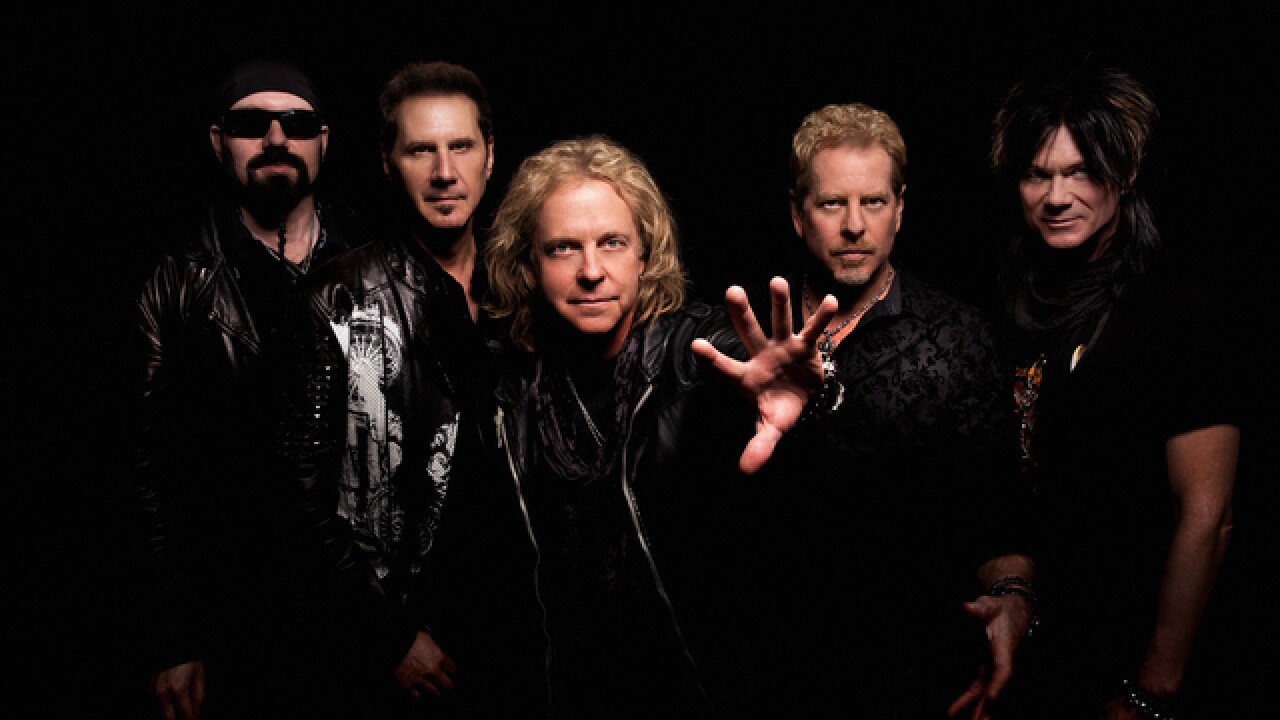 Classic rock icons Eddie Money and Night Ranger to team up and play their catalogue of hits at the Jackson County Fair on Wednesday, August 8th, 2018 at 7 p.m.!

Ever since Eddie Money’s debut album went double platinum in 1977, he’s been a key member in the rock scene. Fans immediately fell in love with the his sound, and hits like “Two Tickets to Paradise,” and “Baby Hold On.” Money followed up his initial success with multiple successful albums that garnered top 10 hits. His Grammy nominated duet with Ronnie Spector, “Take Me Home Tonight,” reached number four on the Billboard Hot 100, and hits, “Shakin,” and “Think I’m In Love,” also reached top ten status. This, combined with Money’s signature style, contributes to his current successful touring.

Night Ranger continues to rock as they head out for their 35th Anniversary Tour. With more than 17 million albums sold worldwide, over 3000 lives shows performed, and more than 1 billion in radio audience, Night Ranger has staked their claim as an immortal rock band here in the United States and across seas. Their nationally recognized power ballad “Sister Christian” peaked at No. 5 in 1984, with other legendary hits including “Don’t Tell Me You Love Me,” “When You Close Your Eyes,” “I Did it For Love” and “Sentimental Street.” There’s no escaping Night Ranger as they continue to create new music, with their 2017 album “Don’t Let Up.”