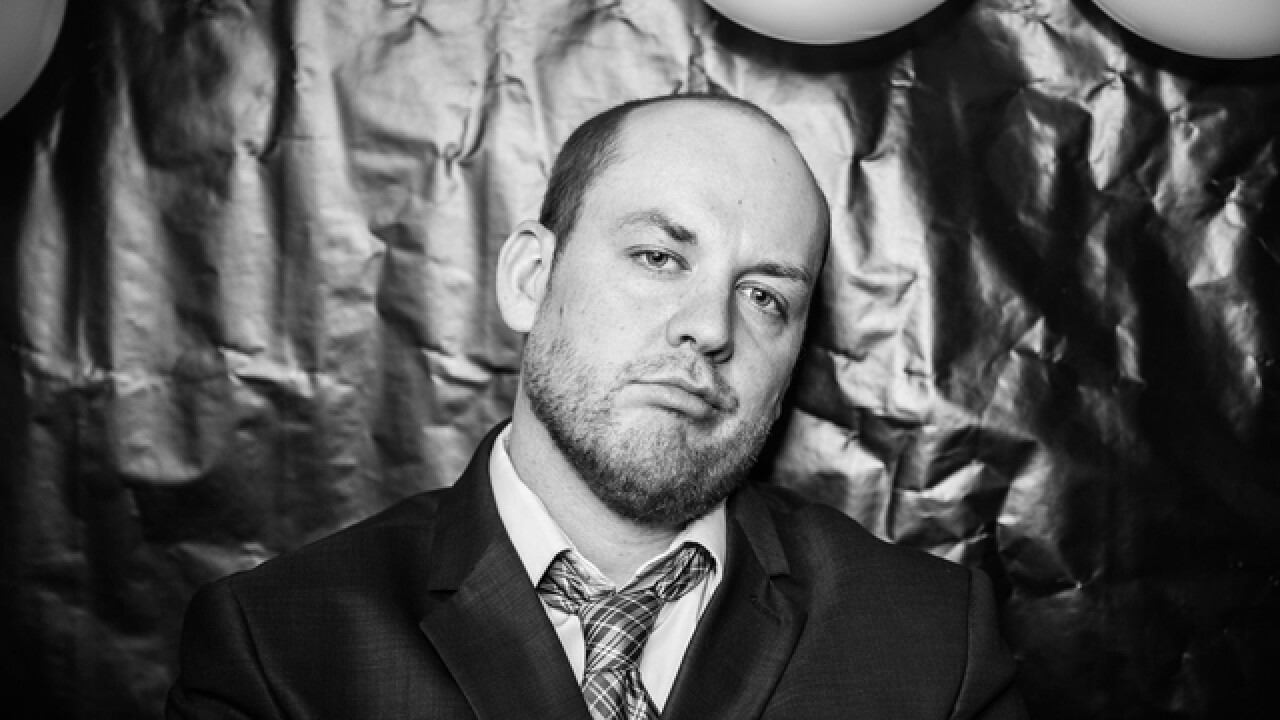 Saturday, September 29th the Michigan Comedy Co-op will be bringing another hilarious night of stand-up to Windwalker Underground Gallery in Charlotte.

The featured comedian this month will be Adam Degi. Degi isn’t just another comedian. He’s bald, and his talent and joke writing separates him from the pack. He won the Funniest Person in Grand Rapids Competition, was in the Semi – Finals of the Comedy 10K as well as being featured on the cover of Revue magazine. He Was in the Boston Comedy Festival in 2016 and just released his debut comedy album His Name Is My Name Too in September of 2017.

His strangely endearing personality and ability to riff, rant and improvise sets him apart and makes every show unique. With an unapologetic, outspoken, unfiltered, and often unscripted act it’s difficult to tell when he’s telling a well written joke or just getting something off his chest. Adam Degi is anything but predictable and when he has a microphone in his hand you never know what might happen, he might even sing A cappella, so grab a seat and pay attention!

This show is all ages however 18 and up is suggested. Snacks and drinks will be available for purchase but you are welcome to bring your own drinks as well. Tickets are $5 and can purchased at Windwalker when the doors open at 7:30pm.