Charlie Mahoney Recognized as Volunteer of the Year by Michigan Works! Association 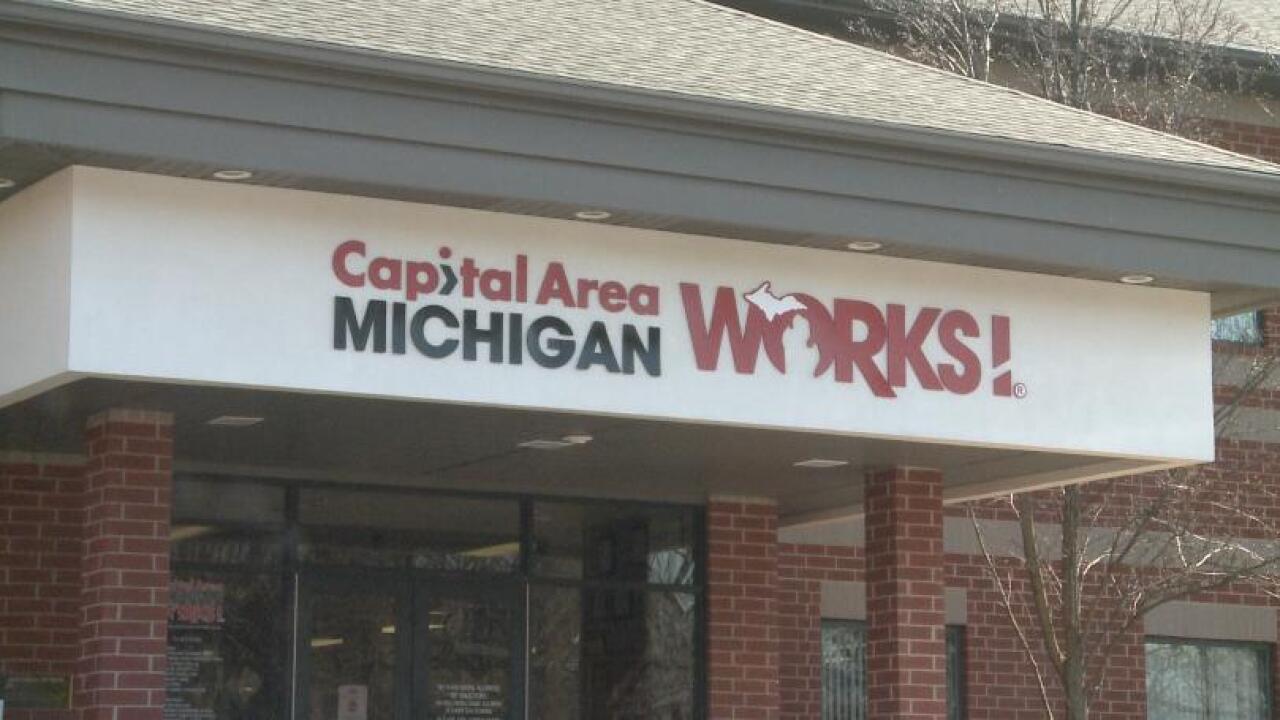 “Charlie’s passion and knowledge of the system has been extremely beneficial to SEMCA and the Michigan Works! system,” said Luann Dunsford, Chief Executive Officer of the Michigan Works! Association. “Her commitment to bridge the gap between education and employers has been her priority well before it became a national goal.”

Mahoney was nominated for Volunteer of the Year by SEMCA Michigan Works!.

“Charlie’s leadership and dedication has been of extraordinary benefit to SEMCA Michigan Works! over several decades,” said Greg Pitoniak, chief executive officer of SEMCA Michigan Works!. “She has been committed to connecting K-12 and our community colleges to align with developing the talent needs of businesses. Charlie has had a positive impact at the state and national levels with ensuring that the workforce development system is constantly improving in our service to employers and job seekers.”

Because of her reputation among her peers, Mahoney was appointed to the Michigan Works! Association Board in 2007. She was elected Chairperson in 2010, a position she still holds today. In 2016 she was elected to the National Association of Workforce Boards (NAWB) as a general board member and continues to serve in this capacity. Both positions require meeting with legislators, lobbyists, policymakers, and peers around the state and nation promoting, educating, and sometimes defending the workforce development system.

Mahoney said she is honored to receive this award.

“It is such an honor to receive this award from the Michigan Works! Association,” said Mahoney. “The true award, however, is being able to give my time and energy and be part of such a great team working on behalf of such an important cause. To give people their livelihoods is to give them back their value and self-worth. I am gratified to play a part in helping people change their lives for the better.”