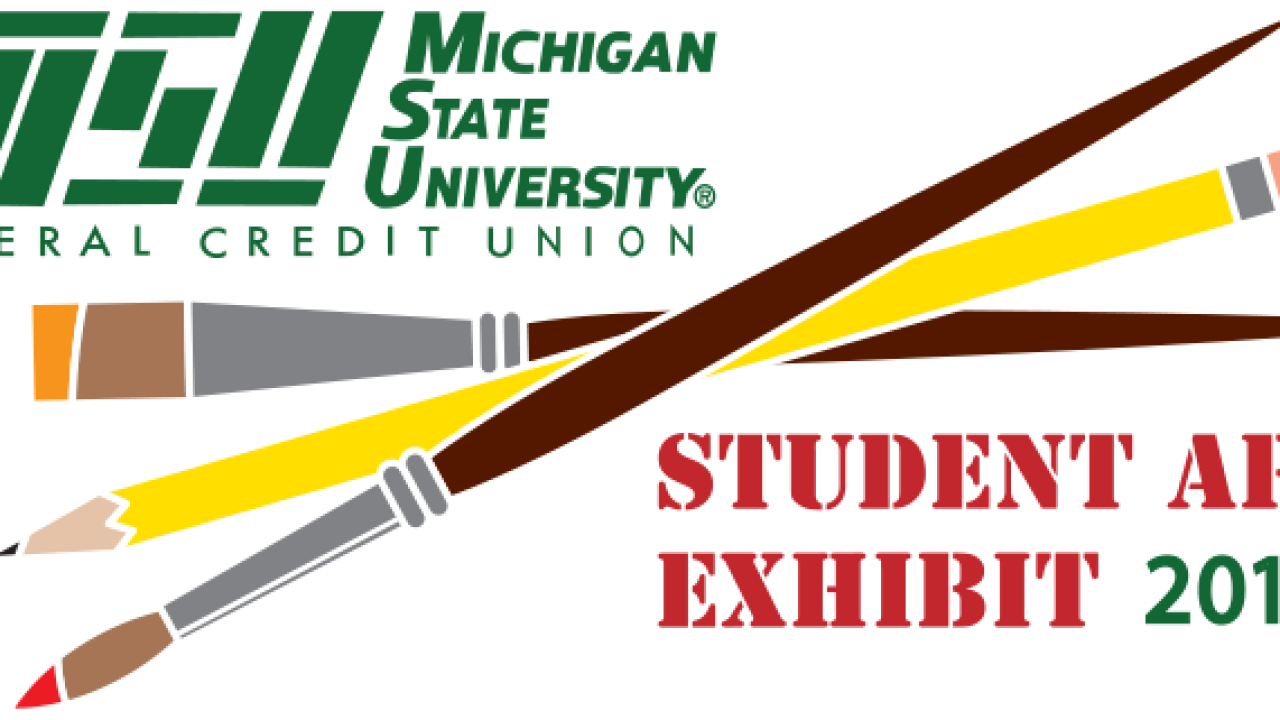 EAST LANSING, Mich. — Michigan State University Federal Credit Union (MSUFCU) announced the winners of the annual Student Art Exhibit for 2019 and honored all who competed at a special ceremony at MSUFCU headquarters Feb. 28.

“The amount of talent that comes from our participating schools, never ceases to amaze me,” said MSUFCU Chief Community Development Officer Whitney Anderson-Harrell. “It is an honor to be a part of the 2019 MSUFCU Student Art Exhibit, and we are so proud of our local students.”

The exhibit included three categories of awards for the student artists. The Juried Awards were determined by a panel of three local art experts. The People’s Choice Awards were determined by votes from the public, cast both in-person at MSUFCU headquarters and online at the exhibit’s website, msufcuart.com. The final category, the Social Media Award, was awarded to the student who gained the most “likes” on the exhibit’s Facebook page.

First-place winners won $300, second place won $200 and third place won $100. The Social Media winner was awarded $50 and honorable mention winners received $25 each. In addition to the individual awards, the School Spirit Award was given to the school that was most represented in the voting. This year, the award went to Mason High School.

The MSUFCU Student Art Exhibit featured the artwork of students from 16 Greater Lansing high schools from Jan. 23 through Feb. 28. To learn more about all of this year’s exhibit winners, and to view the artwork, visitmsufcuart.com.