Artist will do battle in Kalamazoo and NYC 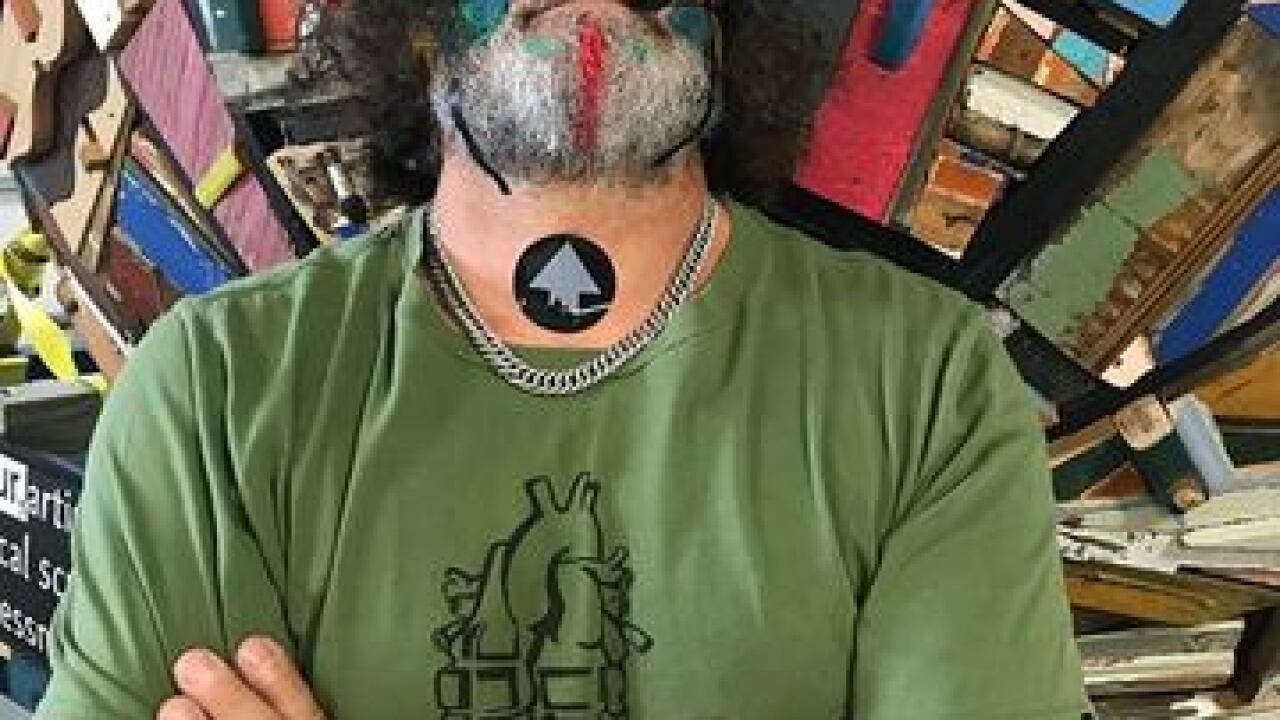 Artist, Loren Naji will live inside his spherical sculpture on the streets of New York confronting homelessness and refugee situation Sept 14-Sept 23.

Loren Naji will be living inside his giant spherical sculpture, titled Emoh, touring the United States, starting with New York City on September 14 through September 23. He will be visiting museums and galleries and interacting with people walking around the city, to raise awareness about homelessness and to promote social change.

To confront our problems and backwards system regarding homelessness, refugees, and vacancy, Loren Naji created Emoh (home spelled backwards), an 8-foot diameter spherical sculpture made of debris from demolished homes. In Toronto, he talked with thousands of visitors, interacted with homeless people and refugees, and discussed my art at a homeless shelter.

This 8-foot orb made from found garbage from demolished homes, created as a catalyst for social change, prompted an Emmy Award winning YouTube video presented by USA Today.

Currently, Loren Naji is investigating the possibility of creating multiple spheres like Emoh, covered with art from various artists placed throughout cities as public art. These public art pieces, with hatch doors, insulation and solar panels will also serve as temporary shelters for the homeless. To raise further awareness, he would like this national tour to culminate with a temporary or permanent home for my original sphere, Emoh, in a gallery, museum or public space.