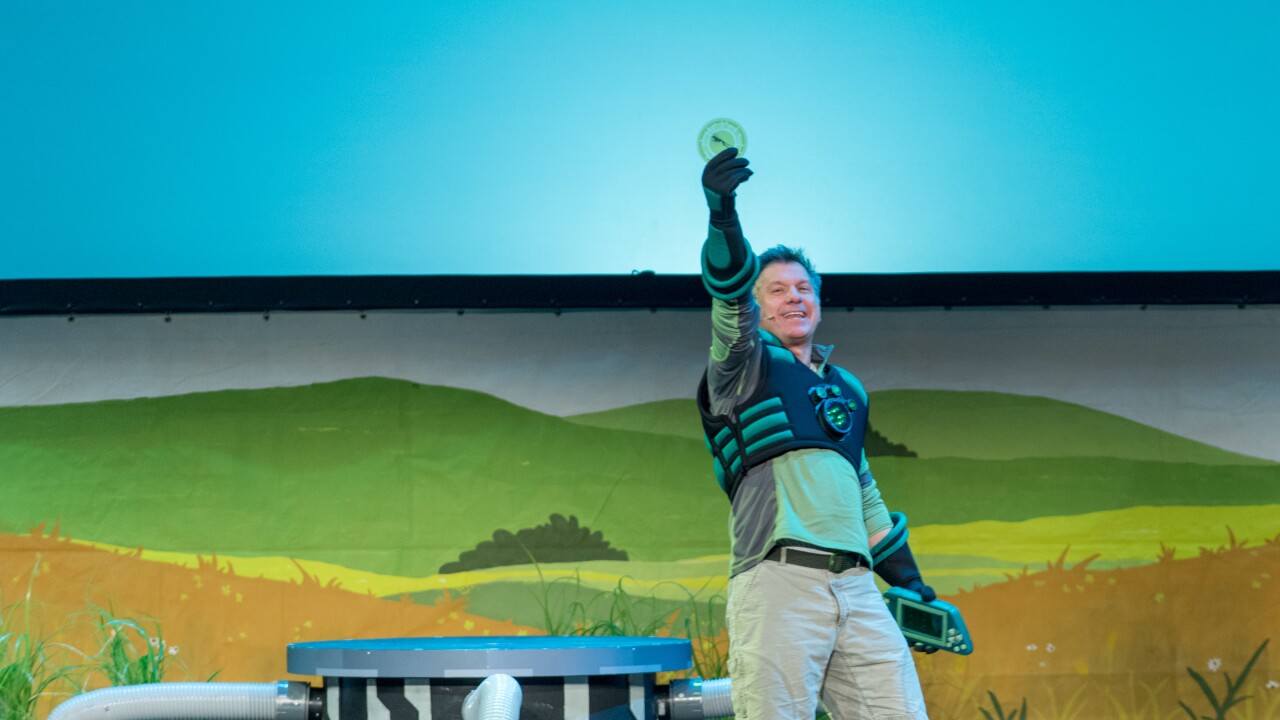 LANSING, Mich. — It’s going to be WILD! Young fans and their families nationwide are in store for even more adventure on the creature trail when the world-famous Kratt Brothers hit the road with an all-new stage adventure! Wild Kratts® LIVE 2.0 – Activate Creature Power®!, the theatrical production starring Martin and Chris Kratt, based on the Emmy-nominated hit PBS KIDS series, will bring audiences along on a “wild” ride with a dynamic mix of live-action and animation. The stage show will be at Wharton Center in East Lansing, Michigan on May 21, 2020. Tickets on sale now through Wharton Center’s official ticketing outlets: online at whartoncenter.com, at the Auto-Owners Insurance Ticket Office at Wharton Center, or by calling 1-800-WHARTON.

“We are so excited to introduce our new live stage show and meet our fellow ‘creature adventurers’ in cities across the U.S.,” said Chris Kratt, creator, producer and co-star of the Wild Kratts series and co-founder of The Kratt Brothers Company. “Wild Kratts LIVE 2.0 is perfect for explorers of all ages. It features all the excitement and interactive elements that Wild Kratts fans love, plus awesome new Kratt Brothers twists and turns to keep them on the edge of their seats.”

In Wild Kratts LIVE 2.0, Chris and Martin take to the stage to activate new Creature Powers and go “off to the creature rescue!” With some help from Aviva and the rest of the Wild Kratts team, who will be animated and on screen at the Tortuga HQ, the brothers confront a comic villain and once again save the day, sharing fascinating tidbits about some of the world’s most amazing creatures along the way.

Audience members are encouraged to bring along their animal knowledge and participate in the action right from their seats by calling out answers to the questions posed by the Kratt Brothers during the show.

Since their original Wild Kratts LIVE! touring show launched in 2014, Chris and Martin have performed to wildly-enthusiastic crowds of hundreds of thousands of fans – many of them sporting their own Creature Power Suits, just like the Kratt Brothers do in the popular series – in more than 135 cities across North America. 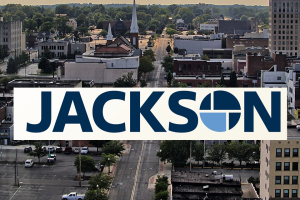