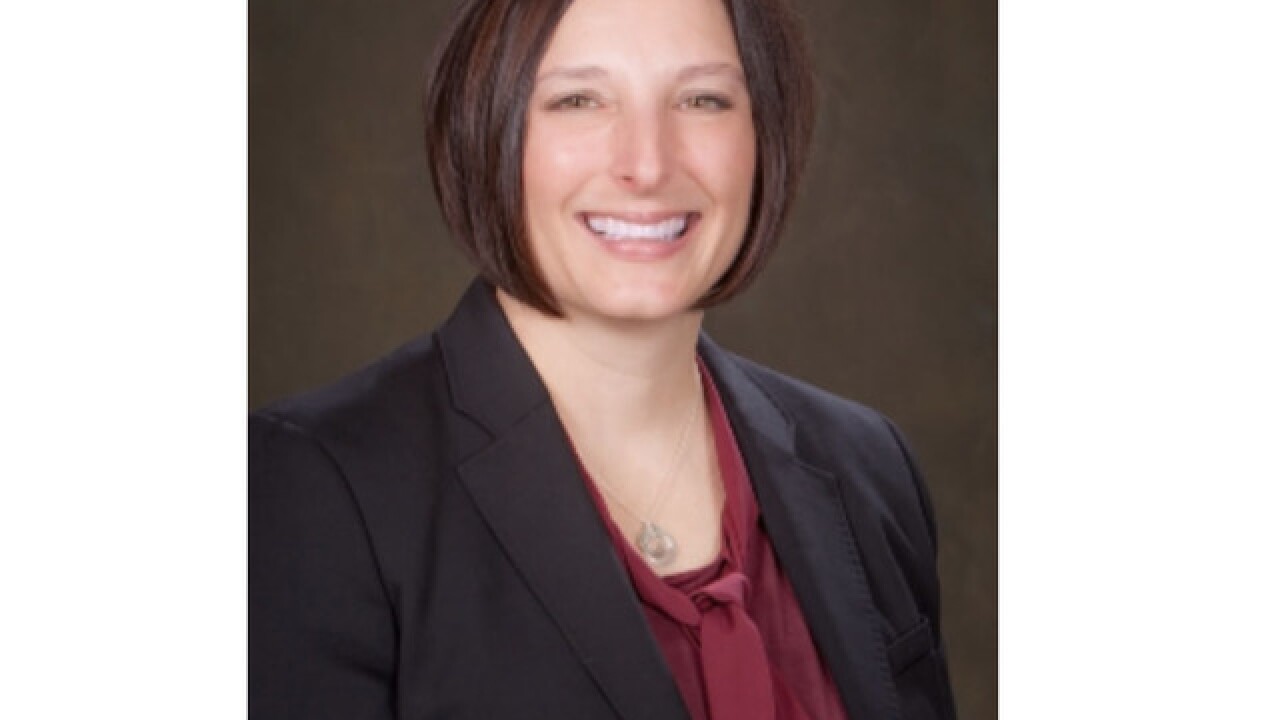 April Clobes, President and Chief Executive Officer of MSU Federal Credit Union will be recognized by the Lansing Regional Chamber of Commerce as the 2017 ATHENA Award recipient.

April Clobes joined MSUFCU in 1996 as a marketing specialist.

She headed up a newly formed e-commerce department in 2001, which expanded into two separate e-commerce and e-services departments.

April Clobes actively assists the women in her organization to have a fulfilling professional and personal life.

She allots time for her employees to meet with her personally to discuss concerns and even get career advice.

She regularly meets with female business students at MSU to provide mentoring.

April is strongly involved in the community as well.

In addition to serving on the Chamber board, she currently serves on eight other boards, including serving as president of the MSU Wharton Center Advisory Council.

Clobes will be honored at the annual ATHENA Award Luncheon on Thursday, December 7th.

The Luncheon will take place from 11:30 a.m until 1:30 p.m at the Kellogg Hotel and Conference Center in East Lansing.