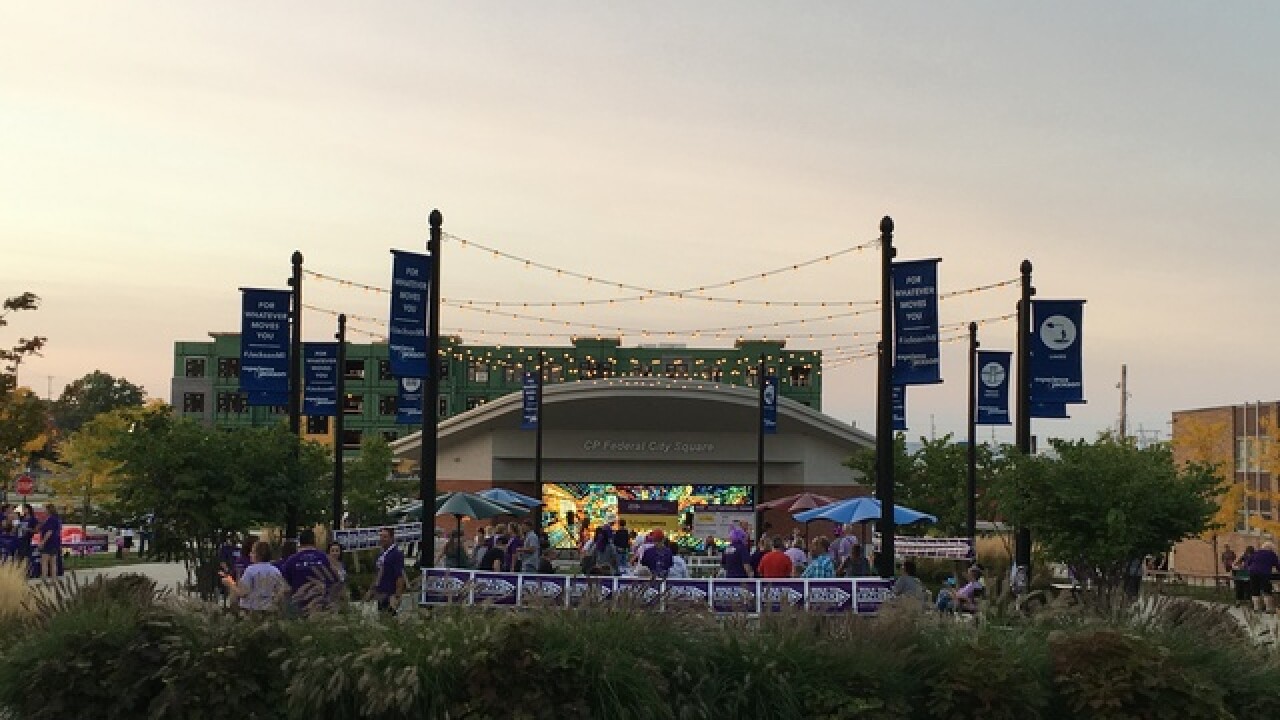 “We are thrilled to be a part of another great year of bringing so many amazing people together for the purpose of fighting back against Alzheimer’s and other types of dementia,” says Nicole Bebee, Walk Manager for the Alzheimer’s Association, Michigan Great Lakes Chapter. “With so many Jackson area residents living with the disease and serving as caregivers, it’s a cause that hits home for many in our community.”

In addition to the two mile Walk, attendees will be able to enjoy a variety of family-friendly activities including entertainment, food, and a kids’ area with balloon animals, games and more. Special thanks to our Sapphire sponsor, Lloyd Ganton Retirement Centers, our Gold sponsor, John Ganton Countryside, our Regional Media Partner, Senior Preferences, and our Gold Media Partner Home.fm.

More than 5 million Americans are living with Alzheimer's disease, the sixth-leading cause of death in the U.S. and the only disease among the top 10 causes that cannot be cured, prevented or even slowed. Additionally, more than 16 million family and friends provide care to people with Alzheimer’s and other dementias in the U.S. In Michigan alone, there are more than 180,000 people living with the disease and over 514,000 caregivers.

Register today. Sign up as a Team Captain, join a team or register to walk as an individual at alz.org/walk.

The Alzheimer’s Association is the leading voluntary health organization in Alzheimer’s care, support and research. Our mission is to eliminate Alzheimer’s disease through the advancement of research; to provide and enhance care and support for all affected; and to reduce the risk of dementia through the promotion of brain health. Our vision is a world without Alzheimer’s. Visit alz.org or call 800.272.3900.